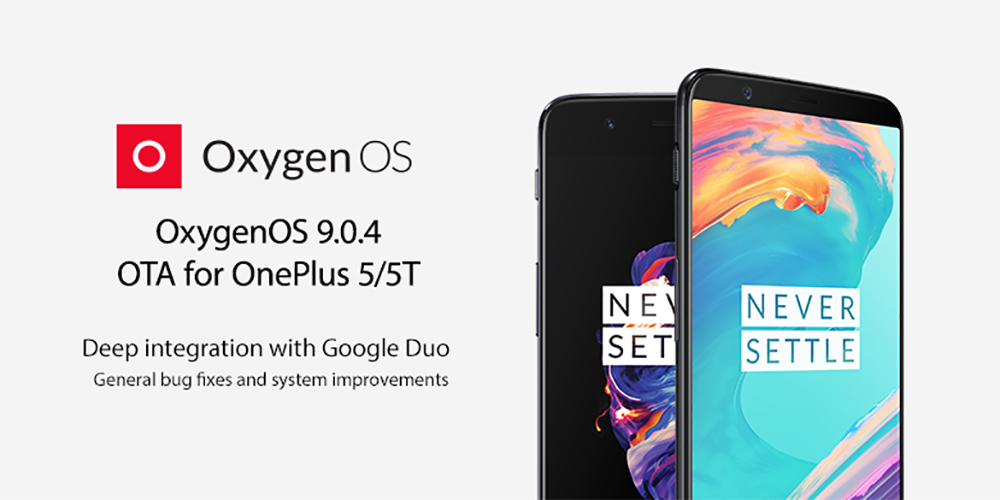 The OxygenOS 9.0.4 OTA for the OnePlus 5 and OnePlus 5T comes with the recently announced deeper integration with Google Duo for video calling.

OnePlus recently rolled out the update to the OnePlus 6 and OnePlus 6T but now those on the older — but still very capable — handsets can expect tight integration with Google’s video calling application.

As is often the case, this update was announced on the Official OnePlus Forums by none other than Manu J. The update doesn’t just bring this core integration with the superb Google Duo, it also brings general bug fixes and system improvements. It packs in the January 2019 security patch too. 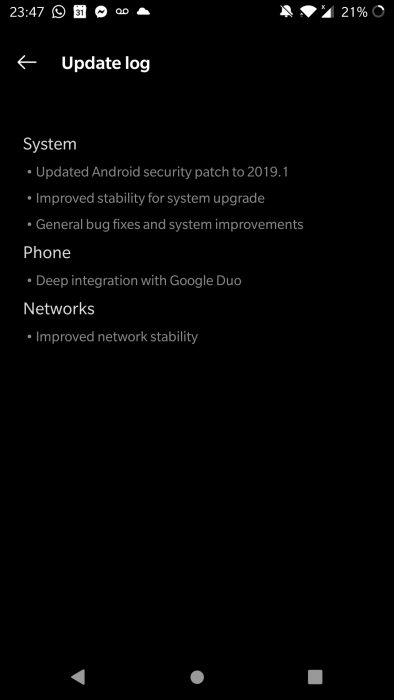 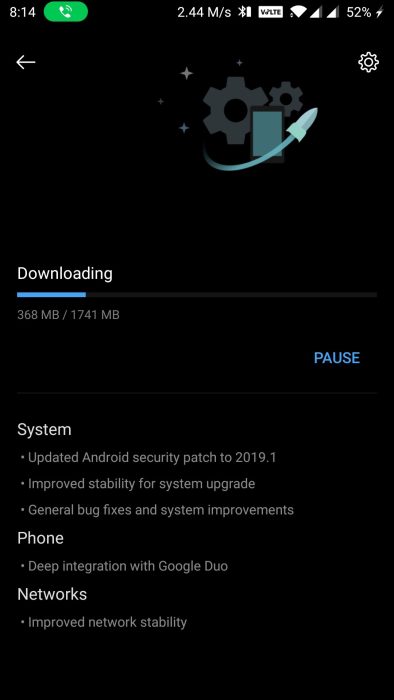 The OxygenOS 9.0.4 update weighs in at pretty hefty 1.7GB, so it may be best to download it via Wi-Fi if you have a smaller data allowance. The update is set to be rolling out now but in stages, so it may be worth heading to your System Update panel to see if you can get a taste for Google Duo on your OnePlus 5 or 5T.