Google Chrome can now share tabs with other devices, starting in Canary 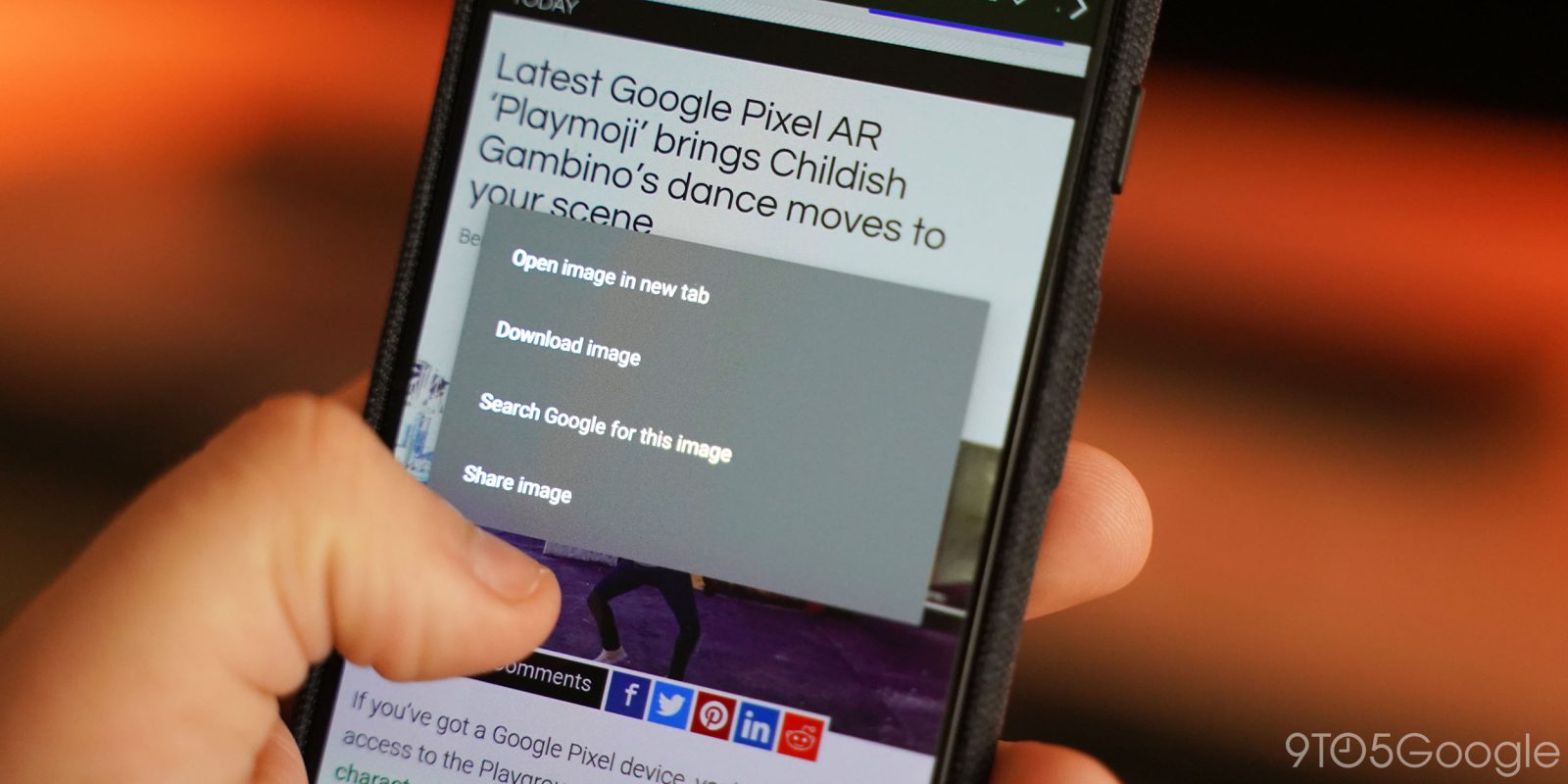 Last year, Chrome became able to share information about tabs between Android and Chrome OS in a feature called “Continued Reading,” part of the Better Together integration between the two platforms. This simply added clickable links to your open tabs on Android in the Chrome OS Launcher, and was limited to only those two platforms.

A new flag appeared in chrome://flags a few weeks ago called #enable-send-tab-to-self, which hinted at a better version of this feature for more platforms like Windows and Mac. At the time, the flag did nothing, but starting with the latest versions of Chrome Canary, as discovered by Chrome Story, now the flag adds a new “Send to my devices” option to both desktop and Android versions of Chrome. On desktop, the option is accessible by right-clicking a tab, while Chrome for Android features it in the Share menu.

Selecting “Send to my devices” will, after a few seconds, send a notification about the shared tab to all other instances of Chrome logged in with the same account. For now, there’s no way to specify only sending the notification to one particular device. 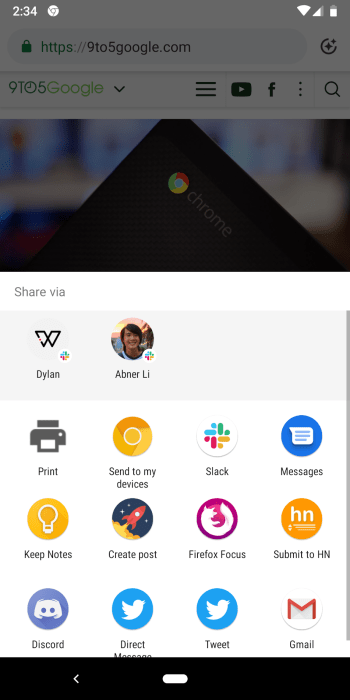 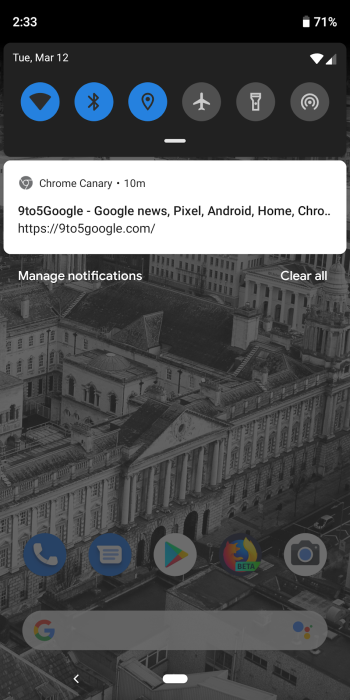 We were able to confirm sharing a tab between Chrome Canary apps on two different Androids and from Windows to Android. Clicking the notification brings you to the page from your shared Chrome tab.

The feature, in its early state, still has quite a few setbacks that make it less than convenient. For example, the receiving devices also need to be on Canary with the #enable-send-tab-to-self flag enabled, making things far more inconvenient, for the time being. The notifications themselves also only just share the link you had open, not your position on the page or anything else about your original Chrome tab.

Suffice it to say that in its current state, “Send to my Devices” is nowhere near Apple Continuity levels of convenience, but it seems like a solid step in the right direction. As the flag is only just beginning to work in Chrome Canary, we may see this experimental tab sharing feature reach stable by Chrome 75.