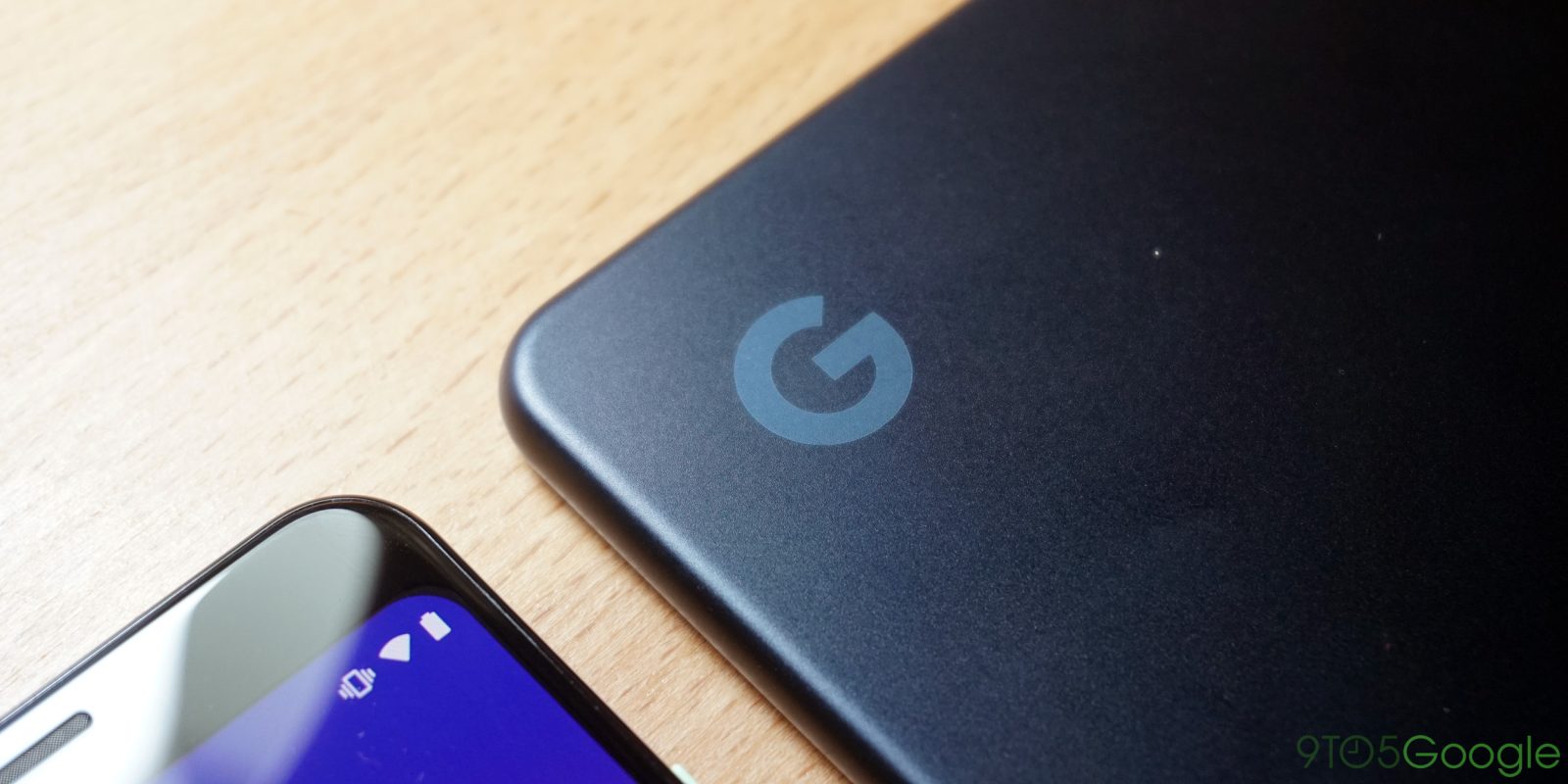 In 2017, Made by Google released its first laptop with the Pixelbook, while last year saw the launch of the Pixel Slate. While the former is widely praised, the latter is not. A new report this evening claims that Google has reassigned employees working on laptops and tablets, and canceled future projects.

According to Business Insider today, the “Create” team within the broader hardware division has been scaled back as Google “re-assesses product plans.” This includes “dozens” of hardware engineers, technical program managers, and other support staff. These Googlers are not being fired, and in the past two weeks have been told to find other projects within the company or Alphabet.

There are still employees working on laptop and tablet hardware — which currently only run Chrome OS — but “roadmap cutbacks” or “roadmap pushouts” have occurred, according to BI‘s sources. Meanwhile, unspecified projects — described as a “bunch of stuff in the works” — have reportedly been canceled.

However, products due to arrive in the short-term are likely not impacted as manufacturing roles — needed for launch — on the Create team have remained in place. The most likely candidate for this is the Pixelbook 2 — codenamed Atlas, which we’ve tracked for past several months.

While the Pixelbook is widely regarded as a success, and one of the best Chromebooks, it is expensive and has seen notable 25% discounts since launch. However, that praise is not true for the Create’s divisions latest product.

While it has good hardware, the Pixel Slate is widely panned for a bad software experience. At launch, the marquee Chrome OS tablet had a poor Android app experience, while the keyboard dock was quickly surpassed by third-party units.

The Business Insider piece notes that Rick Osterloh and the division have faced increased pressure to make hardware a “real business.” That said, the Pixel phone division is succesful and Sundar Pichai has said as much. Today’s report does not note any similar changes to the Google Home or Wearables group.

Made by Google’s history with laptops is somewhat contentious. In February 2017, Rick Osterloh was quoted as saying that there are “no plans for Google-branded laptops.” However, this was apparently in error, with the hardware chief walking back those comments, before the company ultimately released the Pixelbook that October.