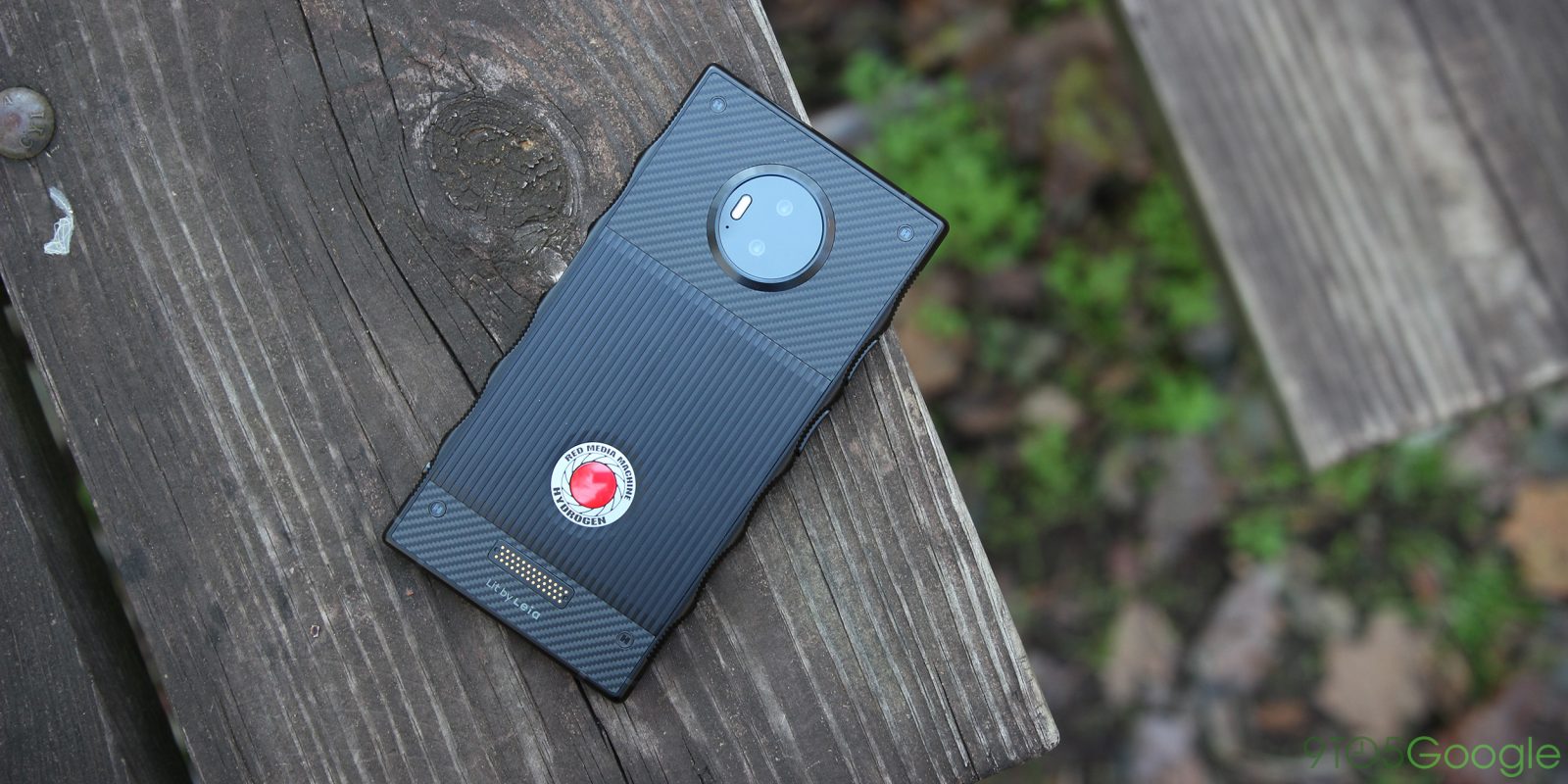 The RED Hydrogen One has easily been the biggest mess of the past couple of years in Android, and things just continue getting worse. After it was revealed yesterday that RED had removed all mention of the Hydrogen One’s promised modules, the company has put out a statement that only leaves us with so many more questions.

Jim Jannard, CEO of RED, posted on the H4V Forums last night in hopes to clarify the situation, but it only leaves us with more questions than we started with. He explains that the removal of the modules from the Hydrogen One page was due to a “radical change” to the Hydrogen program. He reiterates that “everything can and will change” and says that new obstacles and discoveries led to this new path forward.

The entire statement is very cryptic and is legitimately impressive for just how confusing it is. The main takeaway, though, is that RED is developing a new product that brings the company’s camera prowess to the actual phone rather than a module. Apparently, the RED team is taking over the Hydrogen team with “major advancements” in store from what was “previously posted.” That team will be working to create a new “professional” in-device image capture system.

A RED smartphone that builds in a camera sensor capable of anything close to what the company’s proper cameras are known for would be incredible. However, that statement completely skirts around the question that was asked in the first place, which is if the modules are coming for the original Hydrogen One. From what we can tell, the company is just giving up on those plans entirely, hence removing them from the website.

Jannard does mention that the Hydrogen One itself is “alive and well” with some major updates relating to 4V arriving in the coming weeks. That doesn’t change the fact, however, that the promised future functionality is apparently being abandoned completely. 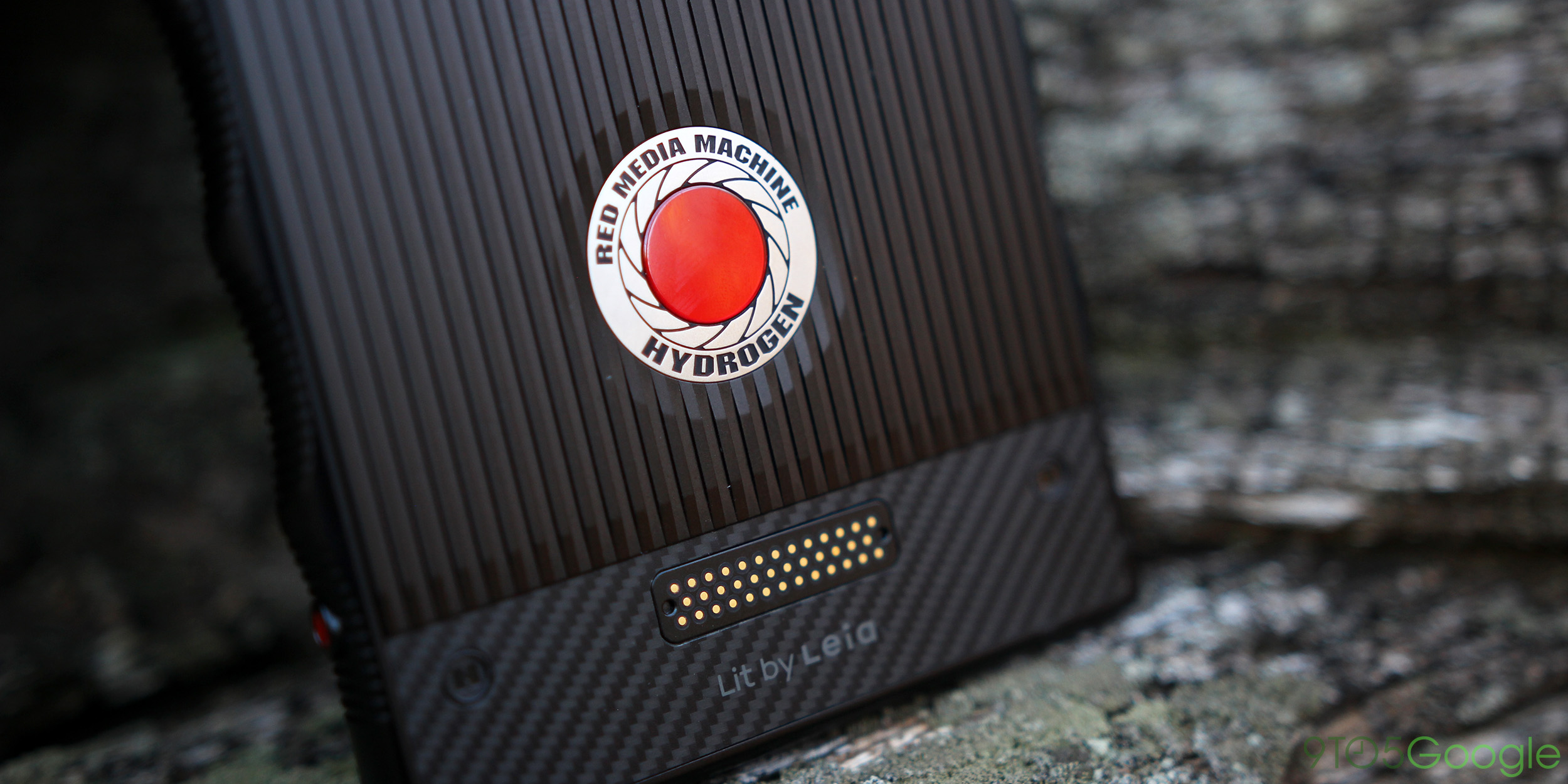 These pins essentially have no purpose now

Jannard also said that Hydrogen customers would be “obsolescence obsolete” when buying into the new program and later clarified that the Hydrogen One won’t be obsolete, adding that he’s “not sure how that got twisted up.” That phrasing has been used in the past referring to trade-in programs, so presumably, the current owners will have an option to upgrade to the new model. I’d certainly hope so with the rug being pulled out from underneath a $1300 device.