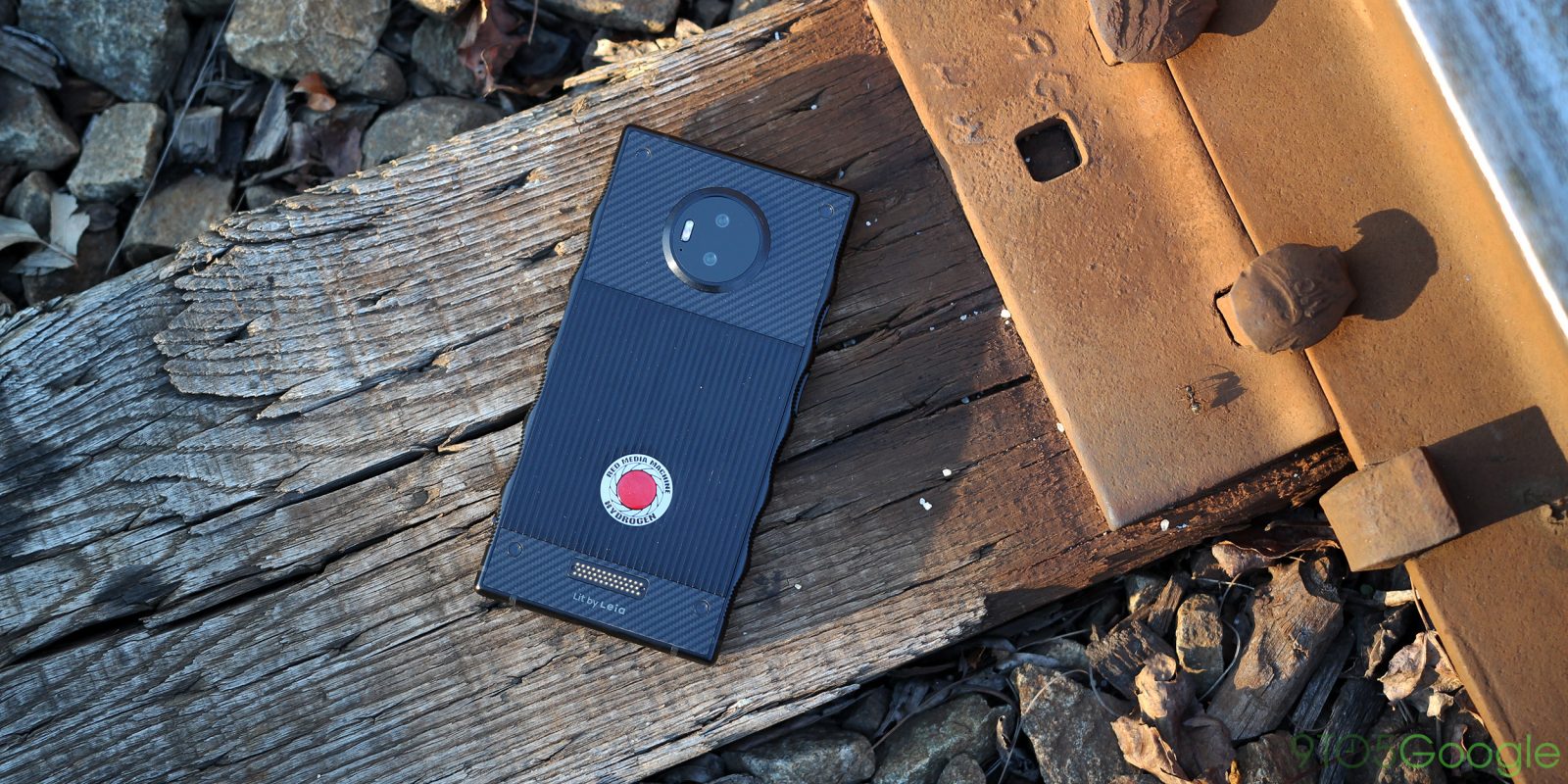 There’s usually a phone or two every year that we look back on and cringe. With the RED Hydrogen One, that cringing started before the phone was even released. Now, the one thing that gave us any hope for the device’s future has seemingly been blinked out of existence – RED has removed all mention of the Hydrogen One modules from its site.

If you’ll recall last fall, reviews of the RED Hydrogen One were largely negative. That’s probably an understatement for what could better be described as a bloodbath, but there was one common thread of potential hope for the device. As our own review and several others brought out, RED was originally working on a system of modules for the Hydrogen One.

One of the modules that RED mentioned on its website included an option that would let users attach interchangeable lenses to their device or extend the already solid battery life with a larger power pack. Those were promised for sometime in 2019, but now they’ve disappeared. RED’s CEO had previously said that the module that would equip the phone with a RED-made sensor and would be able to be your “B camera” alongside an 8K Weapon, “no problem.”

A Reddit user first noted the change and compared the current site to the one on Wayback Machine (as of January). It’s unclear what this means about RED’s future with the Hydrogen One, but perhaps it’s finally admitting defeat. The modules were the only promising thing about the expensive, brick-sized smartphone with an overhyped 4V-display feature. Now, it’s just a device we can all officially forget about. 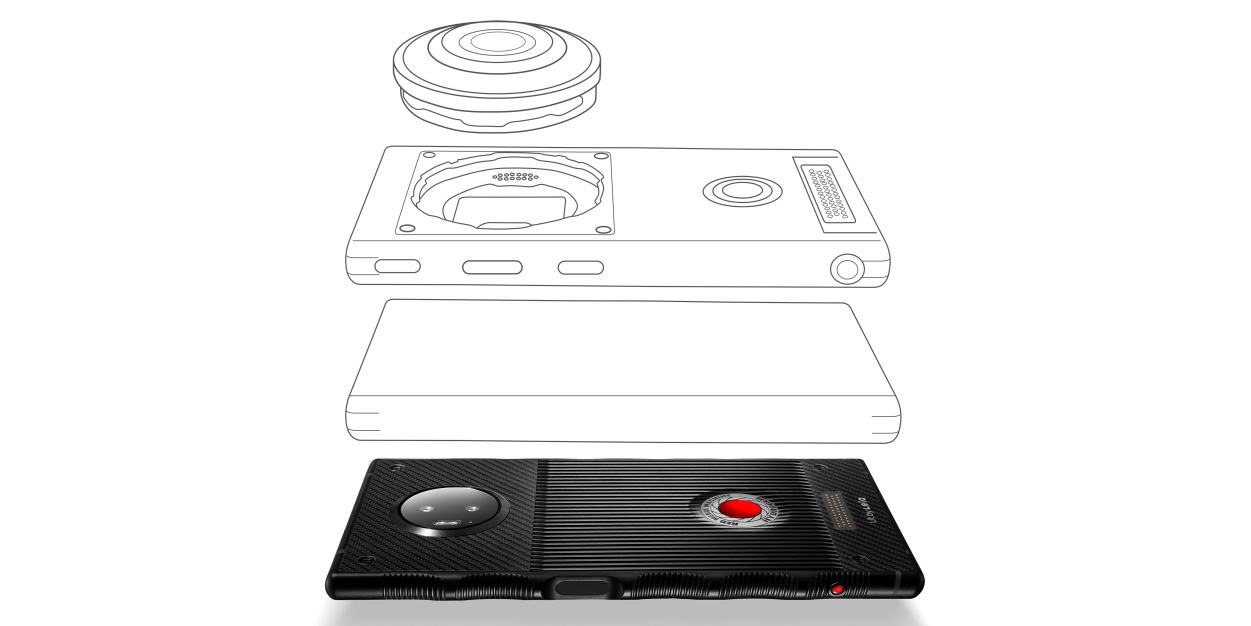