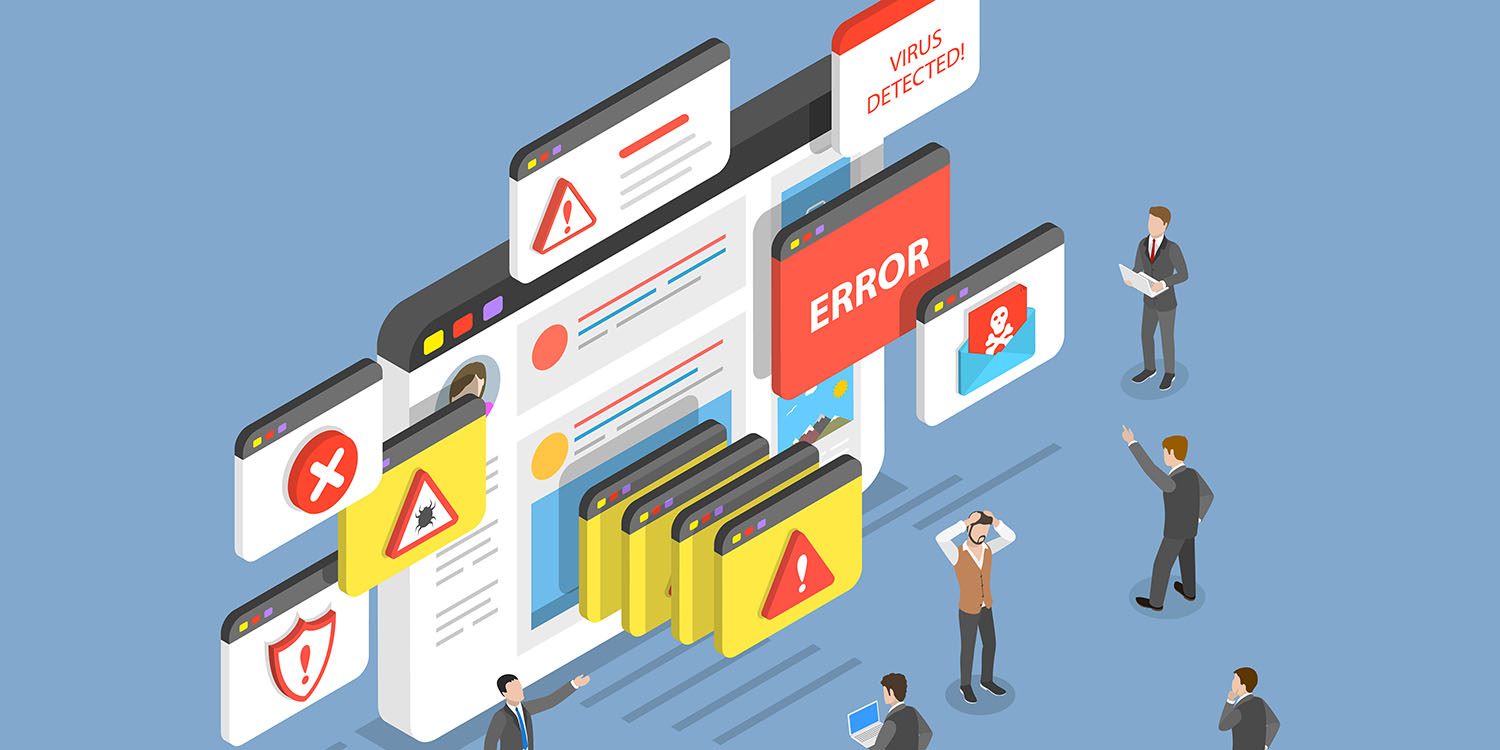 Google said that it removed a total of more than 2.3 billion bad ads last year – more than a quarter of a million per hour. The company has also introduced an almost complete ban on cryptocurrency ads, though allows regulated cryptocurrency exchanges to advertise in the United States and Japan.

The company added that it removed ads from almost 28 million web pages, and 1.5 million apps …

The numbers, which will be online here later (2017 numbers are shown at the time of writing), were reported by TechCrunch.

Using both manual reviews and machine learning, in 2018, Google said removed 2.3 billion “bad ads” that violated its policies, which at their most general forbid ads that mislead or exploit vulnerable people. Along with that, Google has been tackling the other side of the “bad ads” conundrum: pinpointing and shutting down sites that violate policies and also profit from using its ad network: Google said it removed ads from 1.5 million apps and nearly 28 million pages that violated publisher policies.

In addition to misleading ads, like claiming a viewer has won a prize, Google also has a constant battle with those which breach technical guidelines, such as expanding to fill the screen.

Google said that the problem was gradually shrinking due to the tougher action it now takes.

While Google has continued to improve its ability to track and stop these ads before they make their way to its network, Google said in a response to TC that the lower number was actually because it has shifted its focus to removing bad accounts rather than individual bad ads — the idea being that one can be responsible for multiple bad ads […]

“By removing one bad account, we’re blocking someone who could potentially run thousands of bad ads,” a company spokesperson said. “This helps to address the root cause of bad ads and allows us to better protect our users.”

The company – which generates 83% of its revenue from ads – highlighted three categories in particular where sketchy ads are common: ticket resellers, bail bonds, and fake links used for phishing attempts.

For those advertisers who inadvertently break the rules, Google is introducing a new ads Policy Manager next month, which will allow ads to be automatically checked against the company’s policies before they are submitted.