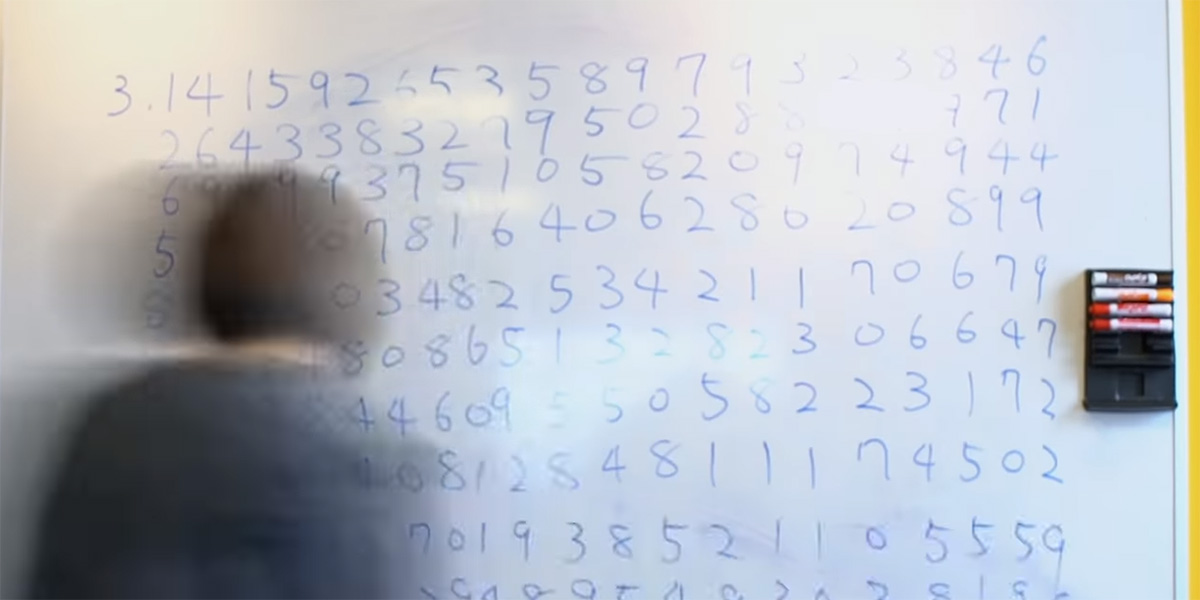 March 14th has arrived, aka Pi Day. To celebrate, Google is showcasing an impressive feat by one of its employees. Emma Haruka Iwao, a cloud developer advocate at Google, recently calculated the value of Pi accurate to over 31 trillion digits in length.

Google explains in a post on The Keyword that Iwao was able to utterly smash the previous record of 22,459,157,718,361 which was set back in 2016. The new record, 31,415,926,535,897 digits, was actually set using the same method as the previous record. Using an application called y-cruncher combined with the power of 25 Google Cloud virtual machines, Iwao was able to break the record.

The calculation itself apparently took 121 days and required a whopping 170 terabytes of data to complete. It’s also now listed by Guinness World Records.

Of course, as The Verge points out, only about 40 of those digits are actually useful, as that’s what is needed to measure the visible Universe’s circumference within the precision of a single atom.

However, what Iwao’s project shows is just how powerful and stable Google’s Cloud servers are. She notes that if there had been “any failures or interruptions, it would’ve disrupted the calculation,” leaving her and her team back where they started. If you want to view the full number, Google also explains how you can do that in another blog post.