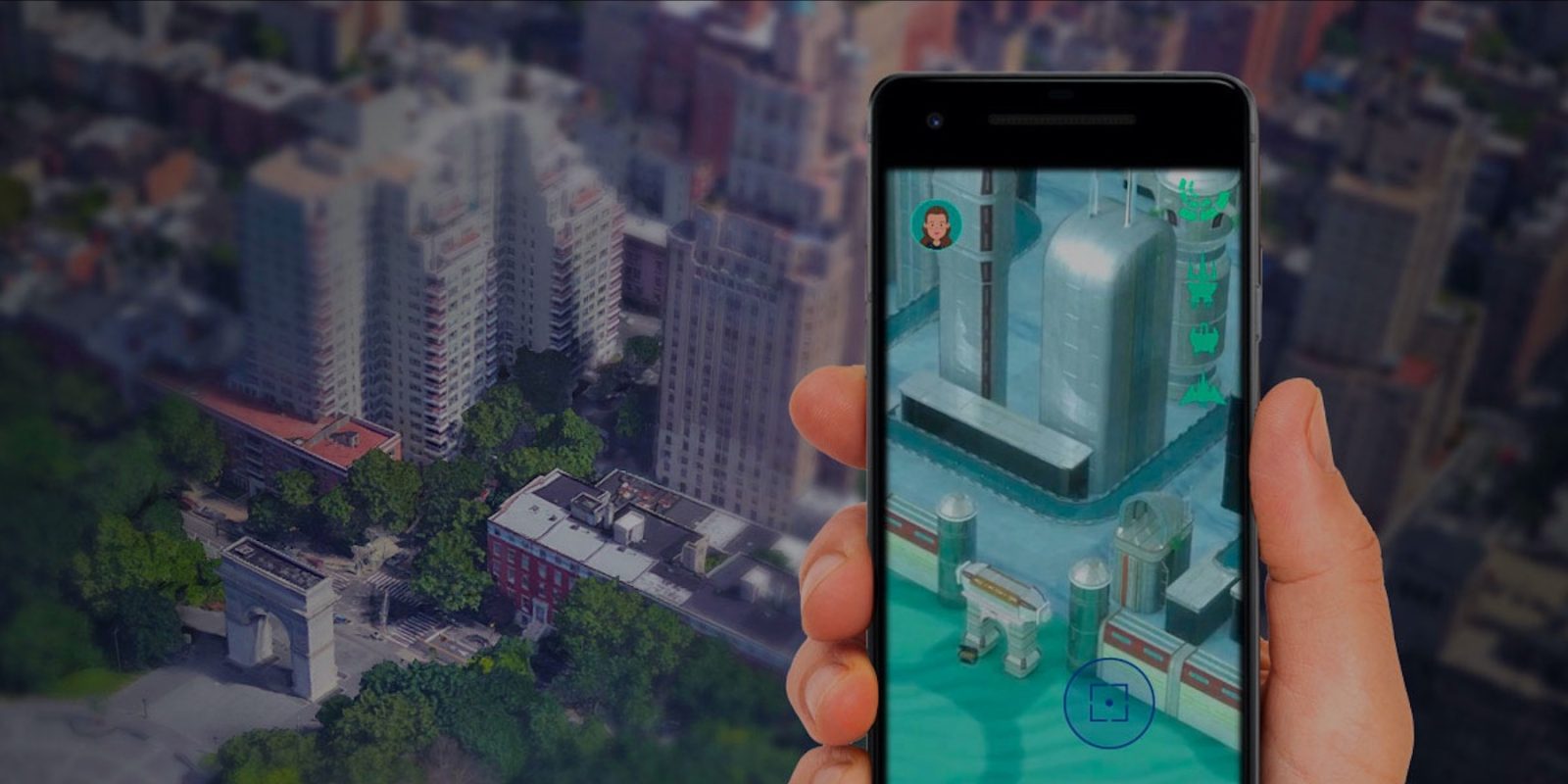 Google last year revamped its Maps Platform API and also catered it towards AR gaming. Many of these experiences, like Pokémon Go, take advantage of location data and today Google is adding three new features to makes games more immersive, realistic, and powerful.

With Google Maps Platform, you know if a high-traffic road is congested or when it will close for construction at night. You know when a business district is packed with people (and other players) during weekdays or deserted on the weekends, when a player is on public or private property, and when restaurants and shops open and close each day and over time.

This context allows developers to build games that adapt to a player’s surroundings in real-time. The goal is to create an immersive experience with the real-world, while Google Maps handles all the location data and infrastructure. For example, the API will identify landmarks where developers can place in-game objects.

To make gameplay “even more contextualized and more engaging,” the API is adding support for pathfinding, elevation, and biome. Pathfinding takes advantage of routing algorithms in Google Maps so that in-game characters and elements can move on a wider scale. For example, “motion” experiences include:

With terrain elevation support, virtual worlds will no longer be flat. In practice, developers can “style the hills, mountains, and cities to bring even more customized locations into your game.” Similarly, biome data allows games to see a location’s land cover type and further customize the virtual world:

Now, you can make cacti grow in the desert, have players hunt for insects in a grassland, or place raccoons in a back alley dumpster. Or how about a vacuum-wielding space monster that gains power by sucking up different landscapes?