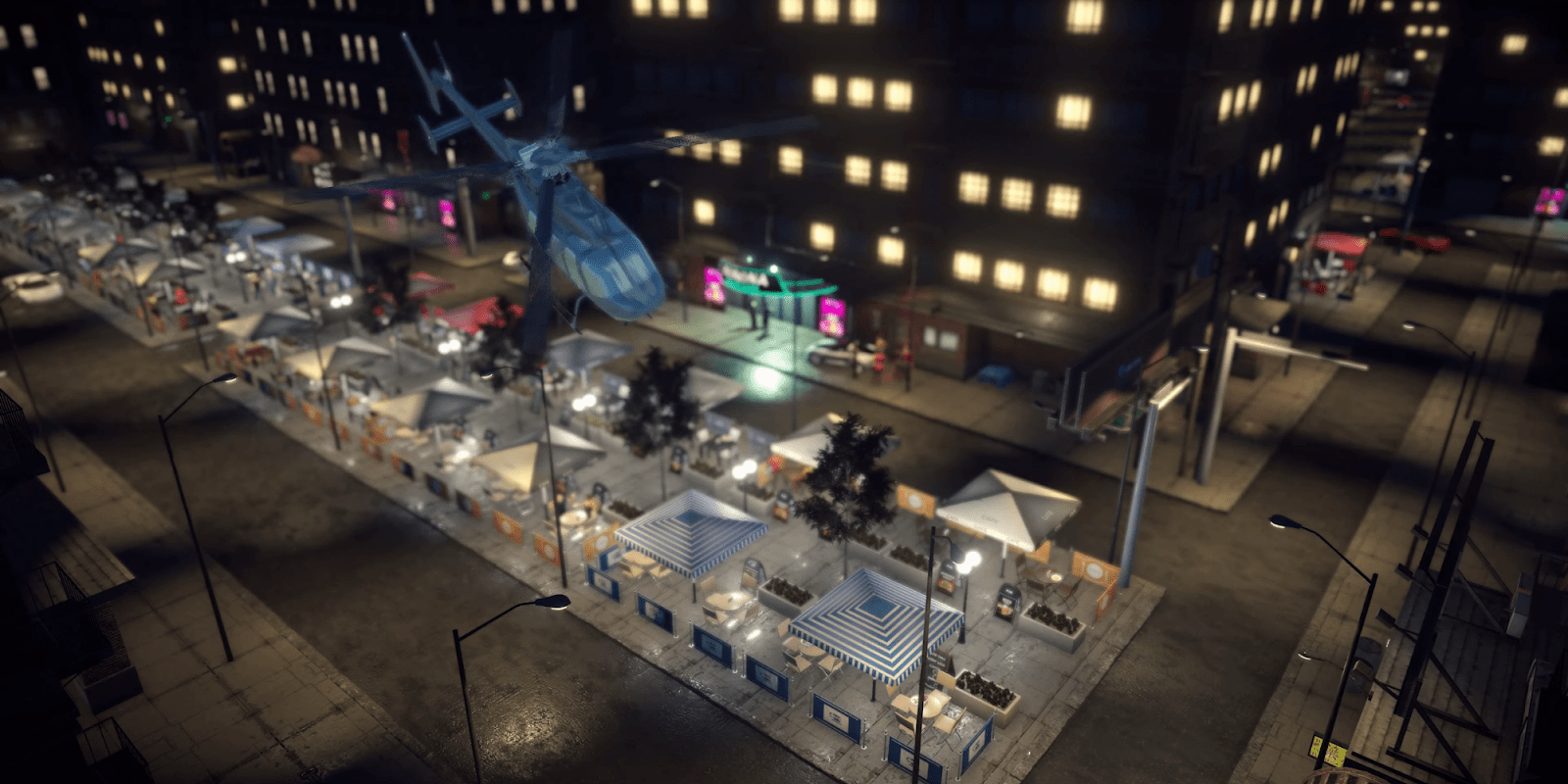 In retrospect, Pokémon Go in 2016 popularized the trend of real-world mobile games that are now intersecting with the augmented reality push on both Android and iOS. Google is now capitalizing on this wave by opening up the real-time updates and location data already found in Maps to game developers.

As we noted last week, the new Jurassic World Alive app features gameplay that is similar to Pokémon Go. Meanwhile, in recent months, many similar apps have been unveiled. Google today revealed (via The Verge) that it is powering this recent wave through Google Maps.

New Maps APIs turn existing geographical features like buildings, roads, and parks into Unity GameObjects so that developers can just focus on customizing the environment to fit the look and feel of their game.

Meanwhile, given the over 100 million 3D buildings, roads, landmarks, and parks in over 200 countries, developers can find appropriate places to play all around the world and create a game with a global audience in the process.

For Google, game developers flocking to the new Maps APIs creates a prime opportunity to push its other services. It touts using Google Cloud as game servers, while it suggests YouTube and Google Play for promotion.