Everything we know about the Google GDC game streaming service announcement 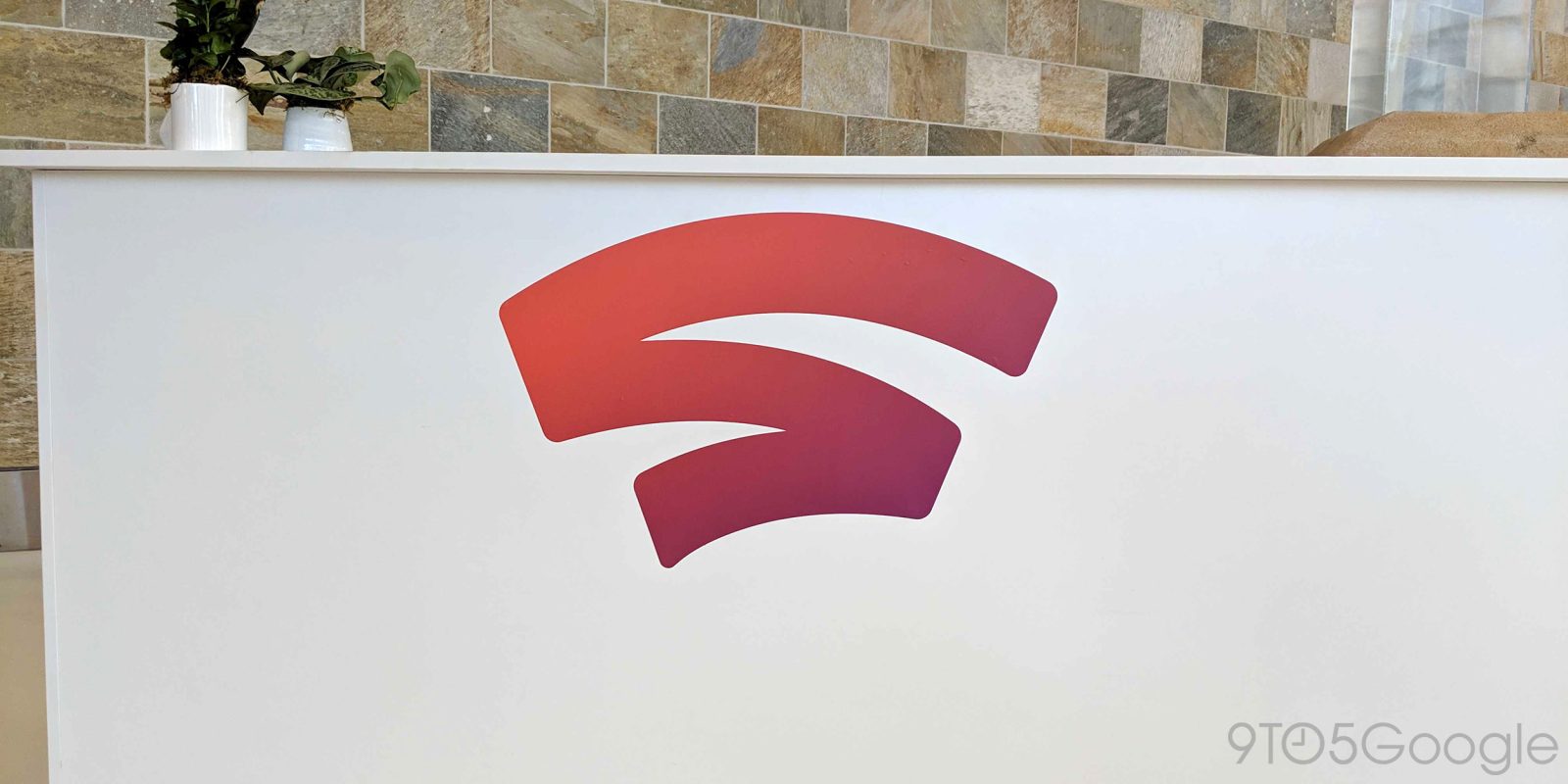 The first rumors of a Google game streaming service and related hardware emerged last February. In subsequent months, notable hires from across the industry indicated that the Mountain View company was heavily investing in the space. Project Stream in October all but confirmed that a consumer product was inbound, and Google is tomorrow expected to announce the service at GDC 2019. Here’s what we know…

The Project Stream “technical test” proved that Google can successfully stream a AAA console title to laptops and desktops. A 25 megabit per second connection and the latest version of Chrome for desktop was the only requirement. The wider launch could involve Android, and of course big screens.

The three-month demo that ran until mid-January featured Assassin’s Creed Odyssey, which at the time was not yet available for purchase. Ubisoft looks to be a partner on the consumer service that could be announced tomorrow, while Doom creator id Software could also provide content.

Google as of last year was reportedly in talks with major video game developers to gauge interest for the platform. At the time, a source also confirmed to us that a “few” studios have worked with Google to port existing games for internal testing. The company could also be directly funding games for the service.

In terms of feature, Kotaku describes being able to watch a livestream and jump to that exact moment after purchasing. Buying could even be possible directly through ads for the game.

The real innovation behind this service would be its cloud nature, but from the beginning Project Yeti has been rumored to have a hardware component. There is a need for hardware to bring games to the biggest screen in the house. Smartphone gaming has been popular for the past year, while the Switch popularized mobile gameplay.

The Information last February described a console and Google-made controller, with earlier designs being a Chromecast-like dongle.

We reported last month that hardware is coming, with Google’s latest “Gather around” tease suggesting this as well. The page is notably hosted on the Google Store, while Made by Google head Rick Osterloh also gave a tweet. Any hardware would presumably be under his purview.

The current going theory — as supported by Chromium references — is that the Chromecast will be leveraged. One ambitious idea is that the Google-made controller will work in conjunction with the 3rd-gen Chromecast. FCC filings last year revealed the presence of Bluetooth, with Google having yet to detail why the latest generation streaming dongle added that connectivity method.

Following that to its logical conclusion, the only hardware we’d be seeing tomorrow would be a controller of some kind. But at this point we’re still not sure what will be announced.

The idea of streaming games is not new, with Nvidia GeForce Now being the most notable competitor today. In Google’s words, it is a “technically complex process” that is “much more demanding than video.”

The idea of streaming such graphically-rich content that requires near-instant interaction between the game controller and the graphics on the screen poses a number of challenges. When streaming TV or movies, consumers are comfortable with a few seconds of buffering at the start, but streaming high-quality games requires latency measured in milliseconds, with no graphic degradation.

The recent resurgence in interest comes as home connectivity is improving, and ahead of 5G networks rolling out in the coming years to make it a mobile experience. What Google in particular brings to the table is its cloud backend and technical prowess to solve the big challenges, like latency. We expect this to be a big emphasis of Google’s presentation tomorrow with Project Stream showing off a 1080p stream.

The Google GDC 2019 gaming announcement starts at 10AM PST on Tuesday, March 19th. 9to5Google will be at the event tomorrow to provide live coverage.