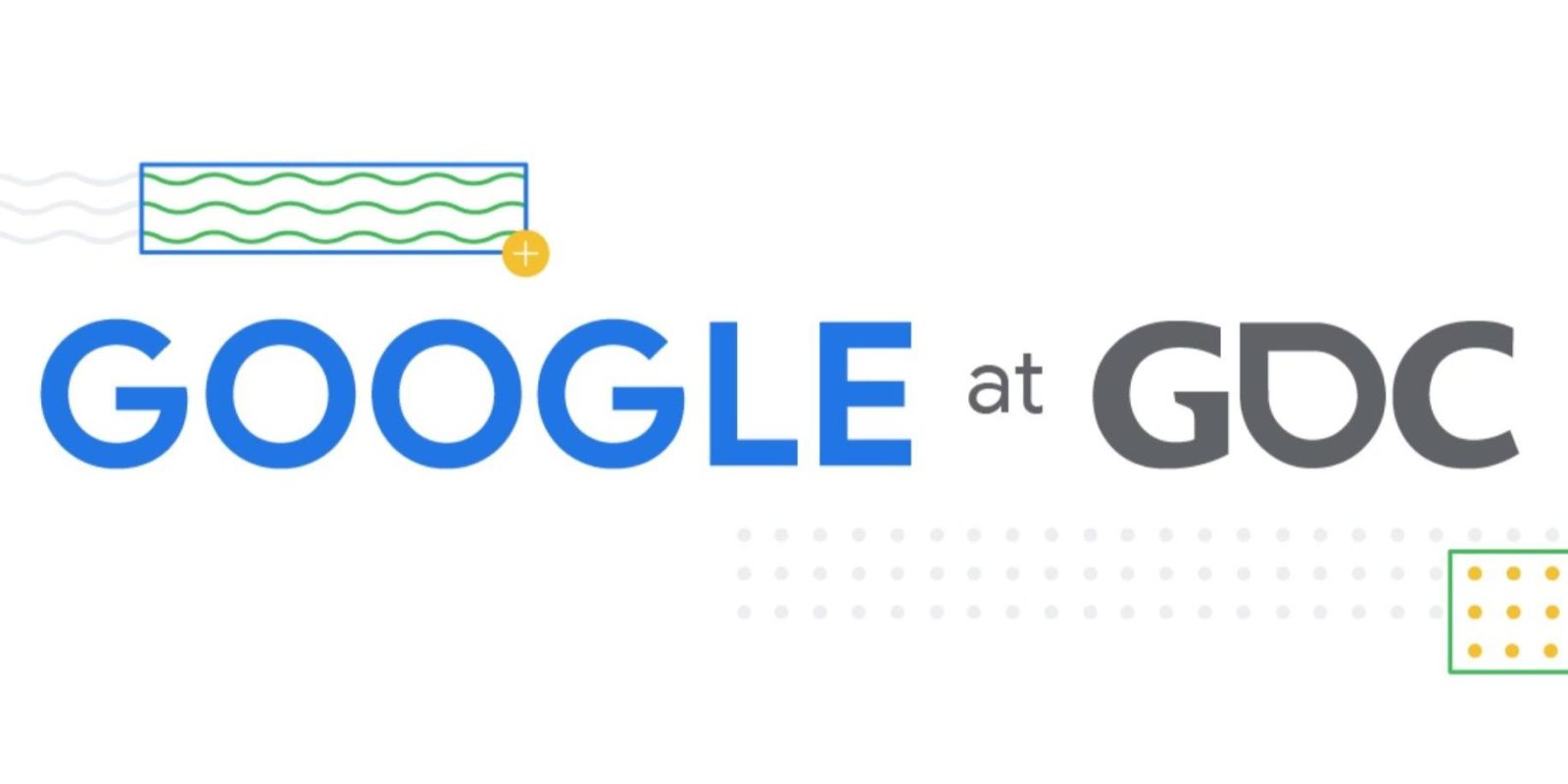 Earlier this week, Google heavily teased its Tuesday keynote at the Game Developers Conference. After the event, which should see a streaming service and possibly hardware, Google will be hosting developer sessions featuring Doom-creator id Software and Ubisoft, among others.

Google usually has a sizable presence at GDC that targets Android developers and as a means to show off its Cloud technology for games. The Mobile Developer Day will be hosted on Monday this year, while a Cloud one is scheduled for Wednesday.

On Tuesday, after the “Google Reveal” at 10AM PST, the company will be hosting another Developer Day. These “Google Reveal: Developer Sessions” will feature id Software, followed by Ubisoft. Another panel features Amy Hennig (who worked as a creative director on the Uncharted series and EA’s Star Wars game), game designer Raph Koster, and studio Crystal Dynamics.

id Software is known for Doom, which Google explicitly called out yesterday, as well as Wolfenstein and Quake before. Meanwhile, Google has already worked with Ubisoft on bringing Assassin’s Creed: Odyssey to Project Stream. These notable game developers might suggest what content Project Yeti will feature, and who Google is partnering with.

GDC is meant for the industry, and these sessions could be a way for Google to detail how developers can bring their games to the streaming service by demonstrating how others handled it.

Last year, Google was rumored to be in talks with major development houses to port games for initial testing, while hiring talent directly from studios. There was also a rumor of Google looking at acquiring a studio outright for content.

The Google Keynote on Tuesday at 10AM and the resulting Developer Day is open for all GDC attendees, though seating might be limited. Fortunately, the main event will be livestreamed on YouTube for the public.