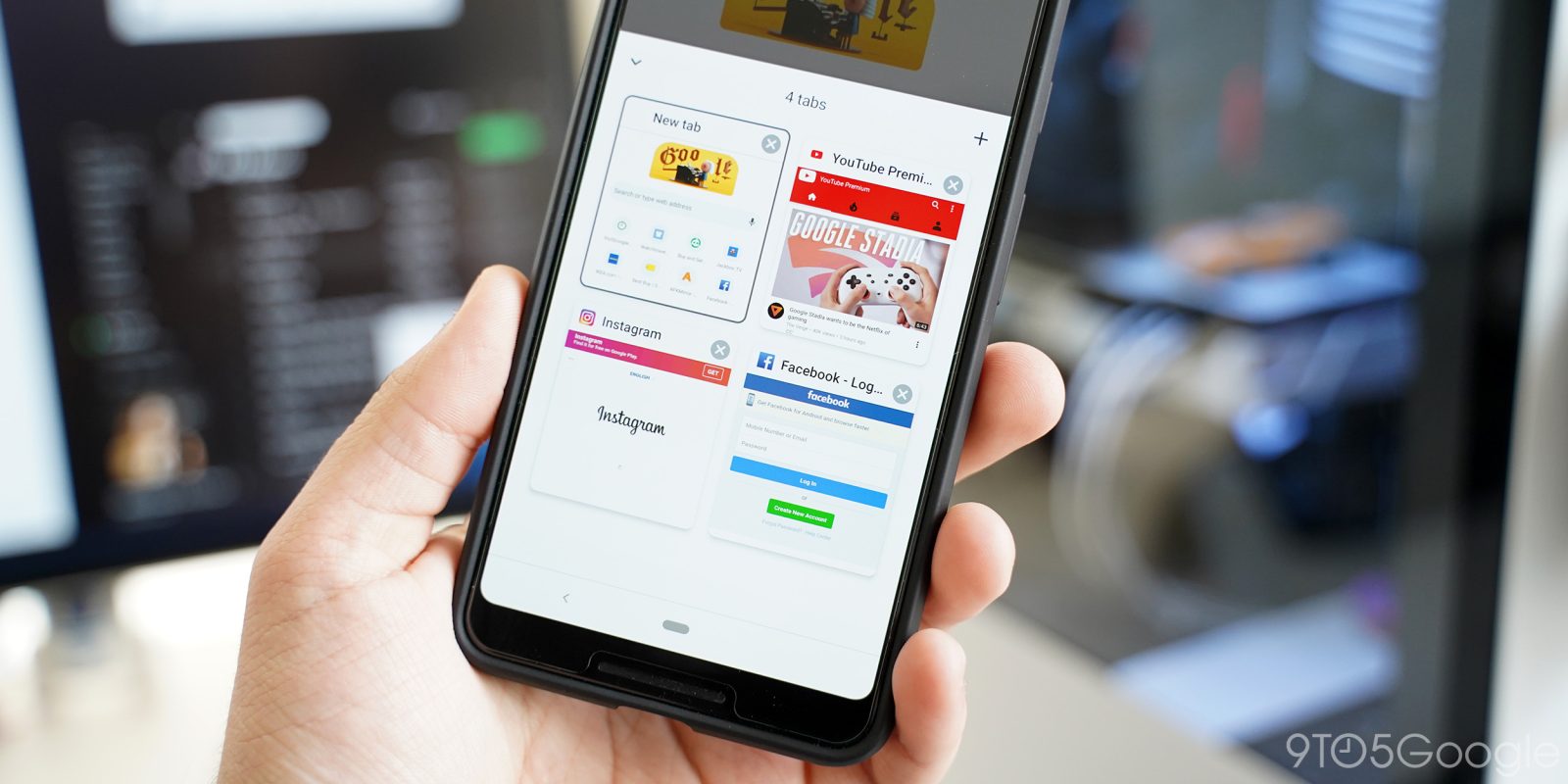 The idea behind this feature is to help users organize their open tabs for better management. By default, tabs are just in a large carousel which can make it relatively difficult to find exactly what you’re looking for.

With tab groups, though, Chrome for Android can help you keep tabs of the same task in easy reach in an intuitive method. Currently, the only way to open a new tab group is to long-press on a link and click “add to tab group.” A tab group essentially opens another layer of tabs in Chrome that looks like a single tab in the usual switcher. When within a group, any new tabs opened are a part of that group as well.

It’s important to note, however, that this isn’t live in the latest Chrome Canary release rolling out on the Play Store. In a hotfix update from 75.0.3739.0 to 75.0.3740.0, this functionality was broken. Be warned, though, Google seems to have replaced this version so quickly because it tends to crash easily. It’s probably best to wait until this functionality returns in a later version.

As mentioned earlier, Google is also actively working on bringing this same functionality to Chrome on the desktop, but currently, we don’t know exactly how that’s going to work or look.

Personally, I can’t wait for the final product to start rolling out in stable. As of late, I’ve found myself keeping tons of tabs open at any given time and it’s usually a mess. The ability to organize is always appreciated and it looks like the tab groups feature is going to do a great job of that on Chrome.