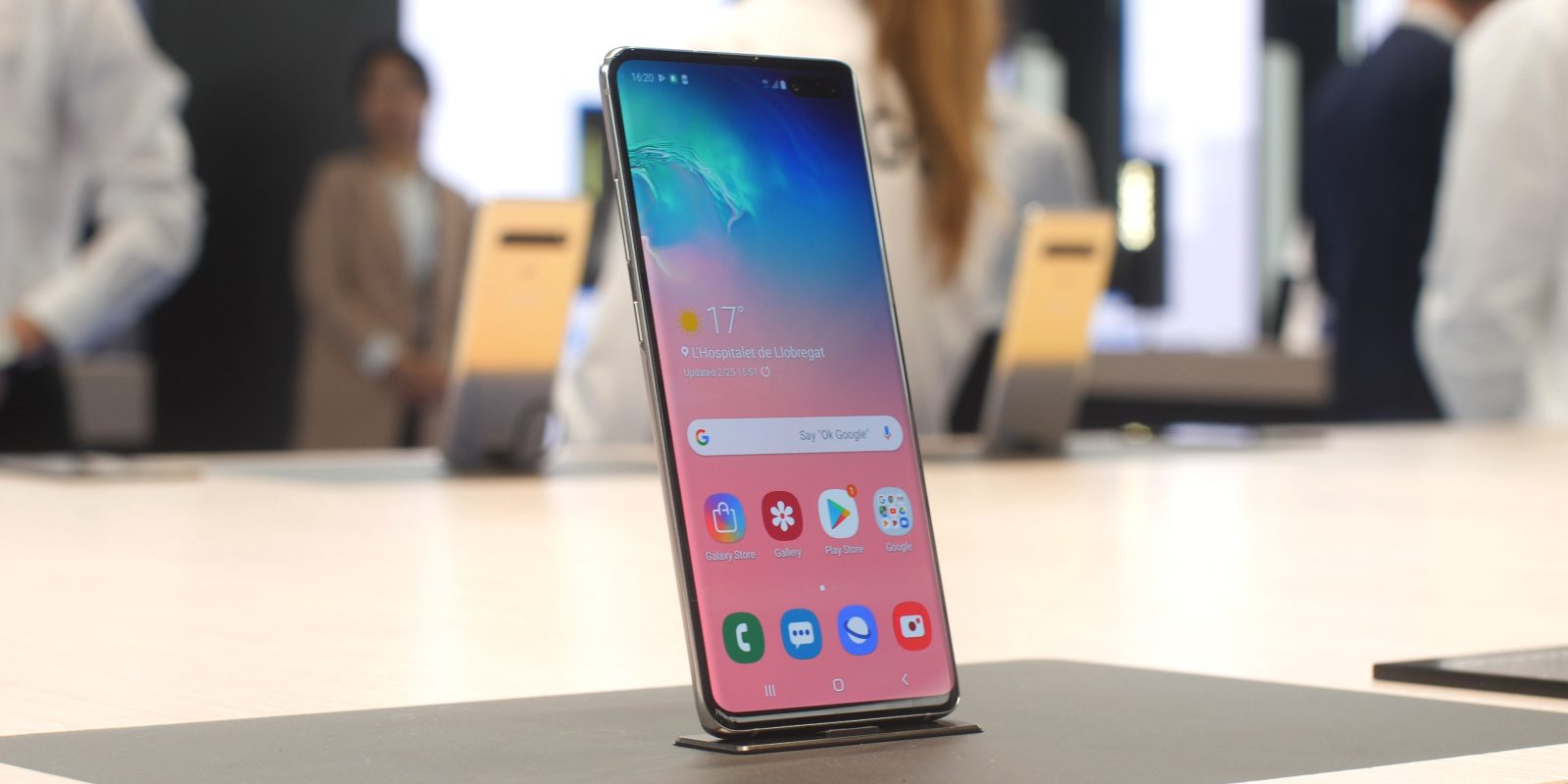 After some speculation on when the Samsung Galaxy S10 5G would get a more solid release date, we now finally have partial confirmation that the handset will be available starting April 5.

South Korean news outlet, Yonhap News (via SamMobile) reports that the device will finally be shipped on April 5 — which is slightly later than Samsung’s ‘end of March’ original release timeframe.

Now for the bad news, if you are in the US, you won’t be able to get your hands on the Galaxy S10 5G on release day. Instead, it’s expected to come slightly later. This might be wise as the handset will be a Verizon exclusive in the United States, and the telecom giant is expected to launch its mobile 5G network on April 11.

Either way, with an early April release, the Galaxy S10 5G will become the world’s first ‘true’ 5G-connected device. That said, the Moto Z3 does have a 5G Moto Mod coming that is expected to be released on April 11 to coincide with Verizon’s 5G network launch in Chicago and Minneapolis.

It’s also worth noting that the reports suggest that there is no pre-order program for the S10 5G. Whether this is an indication that Samsung is expecting a lukewarm response to the oversized Galaxy S10+ remains to be seen. My own personal opinion is that anyone looking at the Galaxy S10 5G would be wise to wait to see just what the potential Galaxy Note 10 brings.

Not only do are we awaiting concrete US availability details, we still don’t have pricing information. Although estimates place the device at around 1.5 million won or approximately $1,350. Verizon has not yet updated its own Galaxy S10 5G microsite to coincide with these South Korean release reports. If we do get any further information, we will be sure to let you know.