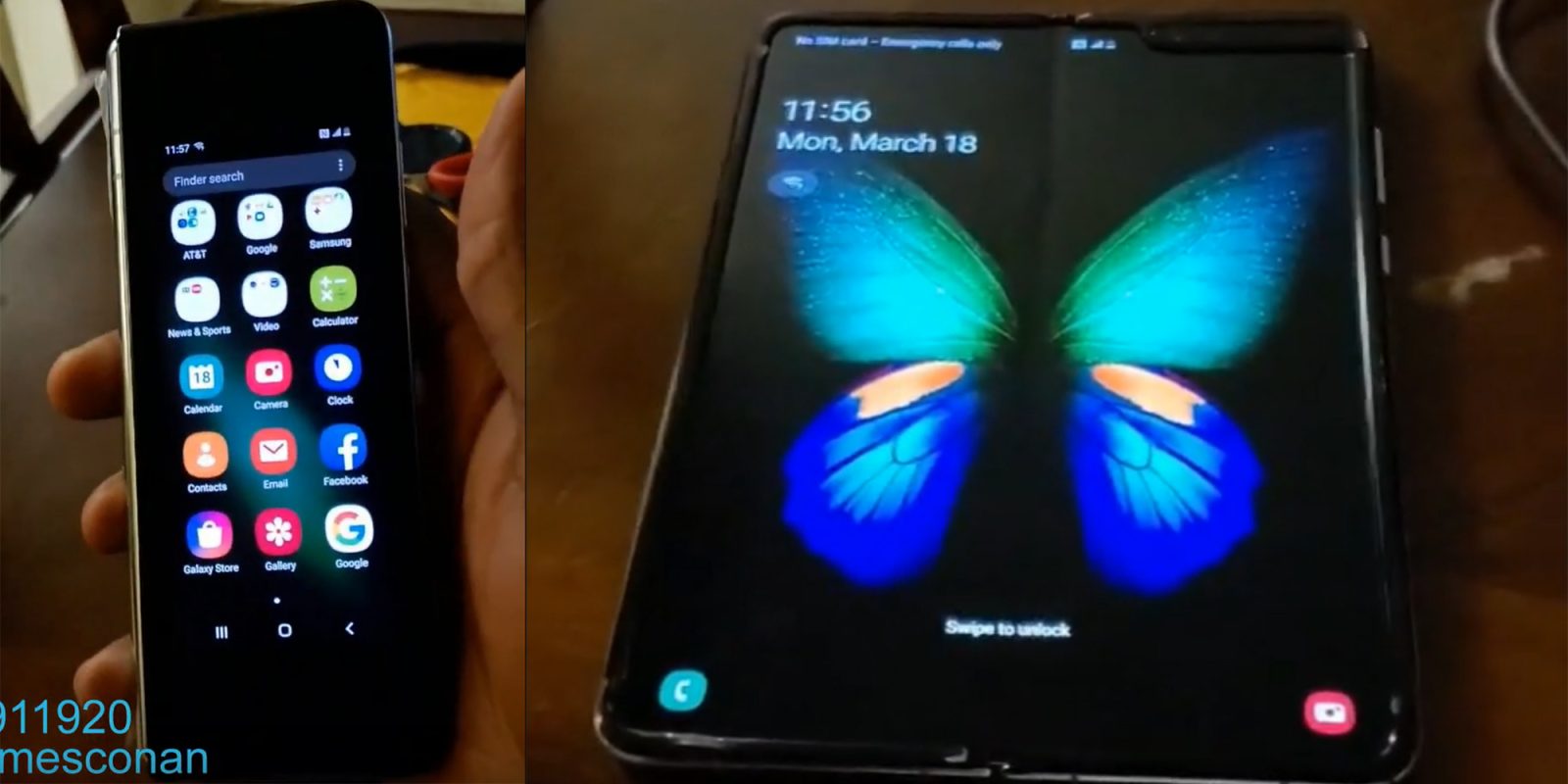 The Samsung Galaxy Fold was arguably one of the most notable devices unveiled at Unpacked 2019. Despite the headlines and show intro slot, we haven’t seen a great deal of the device apart from behind two inches of glass at MWC 2019 — that is until now.

A very brief Samsung Galaxy Fold hands-on video has been shared online showing the device folding mechanism and that obvious display crease. Naturally, first generation folding devices and displays will have to deal with a few issues like this, but it’s still pretty obvious even in grainy portrait videos.

There are already reports that Samsung is working on improvements for the Galaxy Fold screen crease and these improvements will really make folding phones viable in the future.

We finally get a proper glimpse at the front of the device too, which has the small 4-inch display with the extra-chunky bezels. At no point would we suggest that this is a solid purchase as it is most definitely aimed at early adopters who are willing to put up with teething issues simply to have the bleeding edge of tech.

In the video, you can see just how thick the closed phone really is. when opened it looks great, but there is some definite — and expected — bulk when snapped shut. 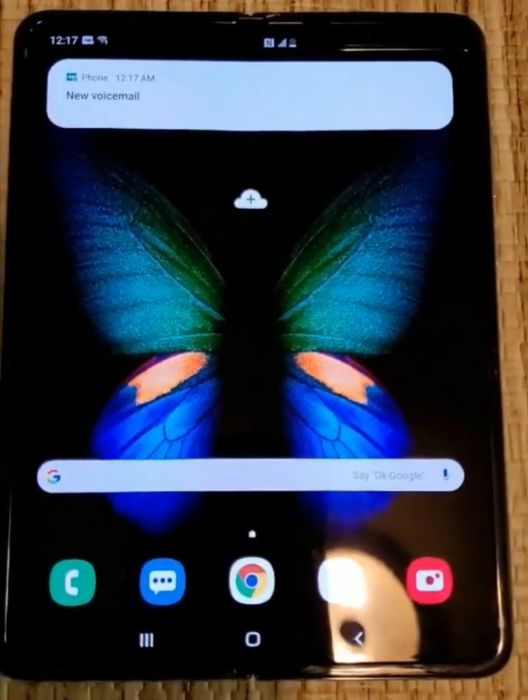 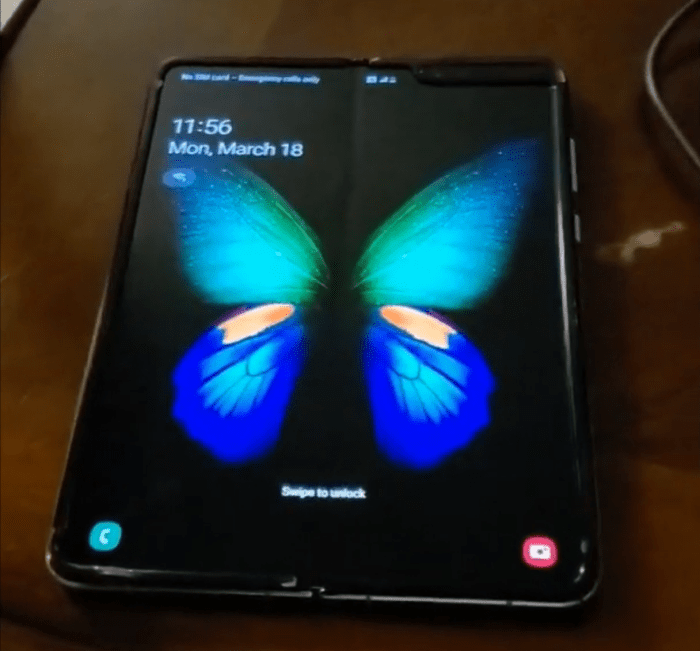 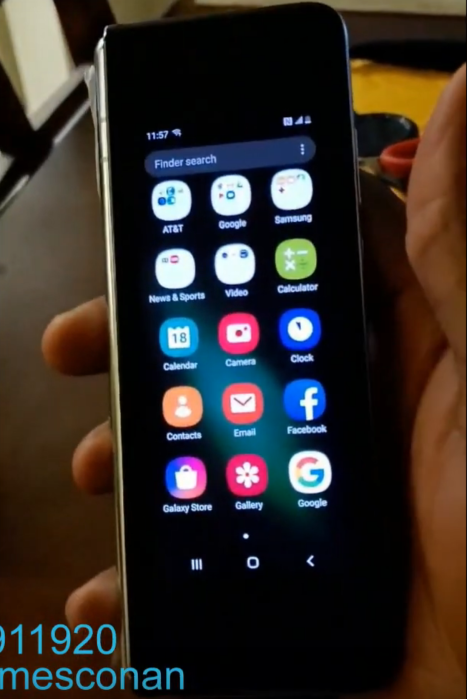 Whoever this happens to be, they have managed to get the handset way ahead of anyone else. The video is emblazoned with a Vietnamese network unlocking service. The handset is supposed to be released in the United States on April 26th, which is still just over a month away. Either way, the AT&T logo emblazoned at the start screen leads us to believe this model was destined for the US at the very least.

Not only did we get to see two of the core talking points of the device, but the guys over at XDA-developers also picked up on the supposed eSIM support — which isn’t available on the Galaxy S10. Check out the video below to catch a glimpse of the device in action.

We’d also love to know if you are interested or would even purchase the Samsung Galaxy Fold. Let us know in the comments section below. Is the crease off-putting enough to skip this handset altogether or does the price instantly turn you off?

More on the Galaxy Fold: