MWC 2019: How foldable smartphones stole much of that 5G thunder [Video] 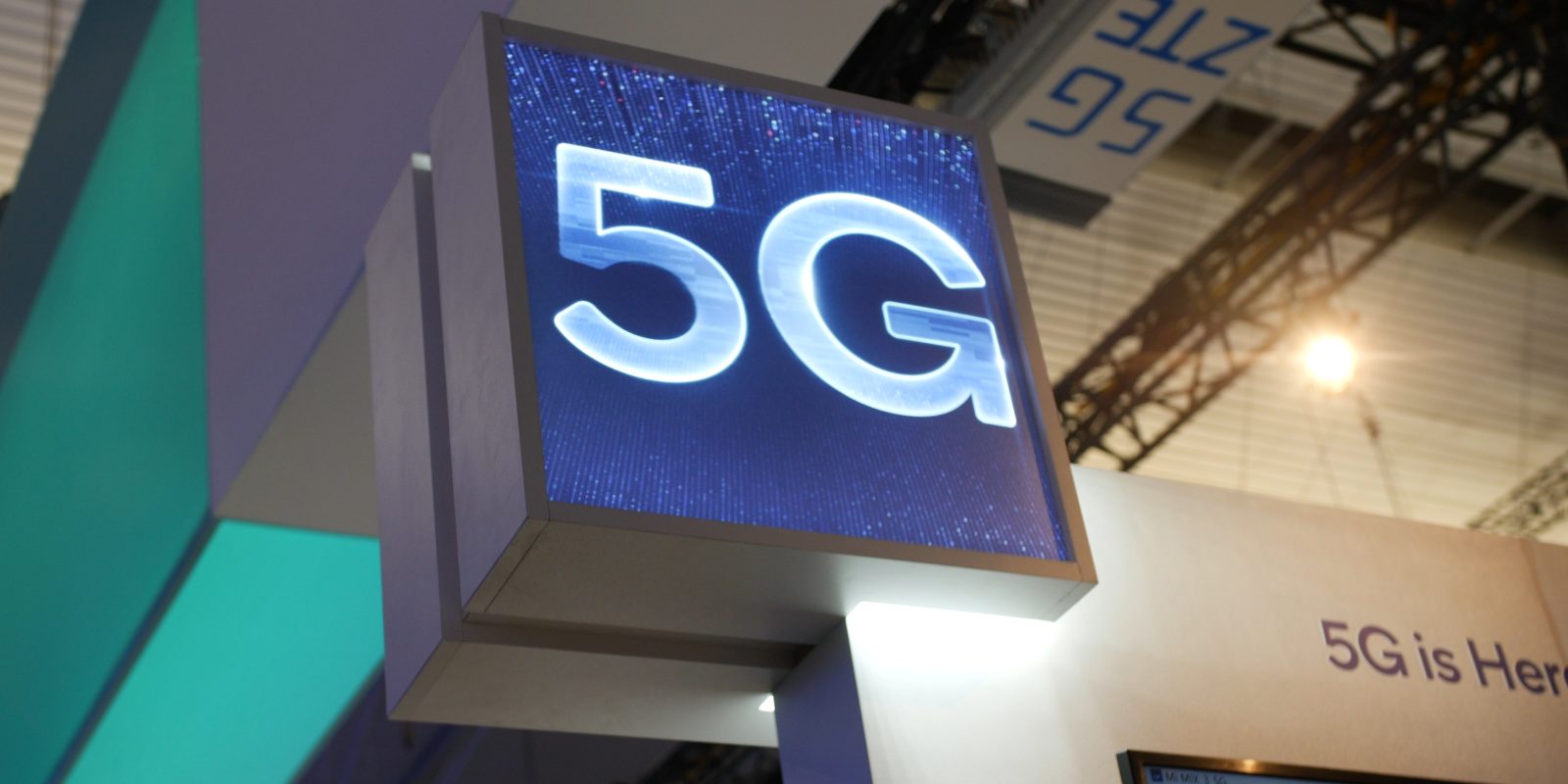 During the build-up to MWC 2019, we knew that 5G would likely be pushed like never before at the event. Just a week prior we saw the Samsung Galaxy Fold unveiled at Unpacked 2019, but little did we know that this year MWC would kind of boil down to a case of 5G vs foldables.

Last week in Barcelona, if you didn’t already realize, 5G was at the forefront of the lips of every manufacturer out there. Now finally able to bask in the limelight after years of ‘when will we see 5G arrive?’ comments and speculation, the big problem was those gosh darn foldable devices stole much of that 5G thunder.

Combined, both new technologies will no doubt help revitalize the entire mobile industry. But the biggest issue for both 5G and foldable devices is like any first generation tech, neither are exactly ‘ready’ for prime time. That is all despite the massive push from all sides that have helped define and developed these potentially game changing technologies. 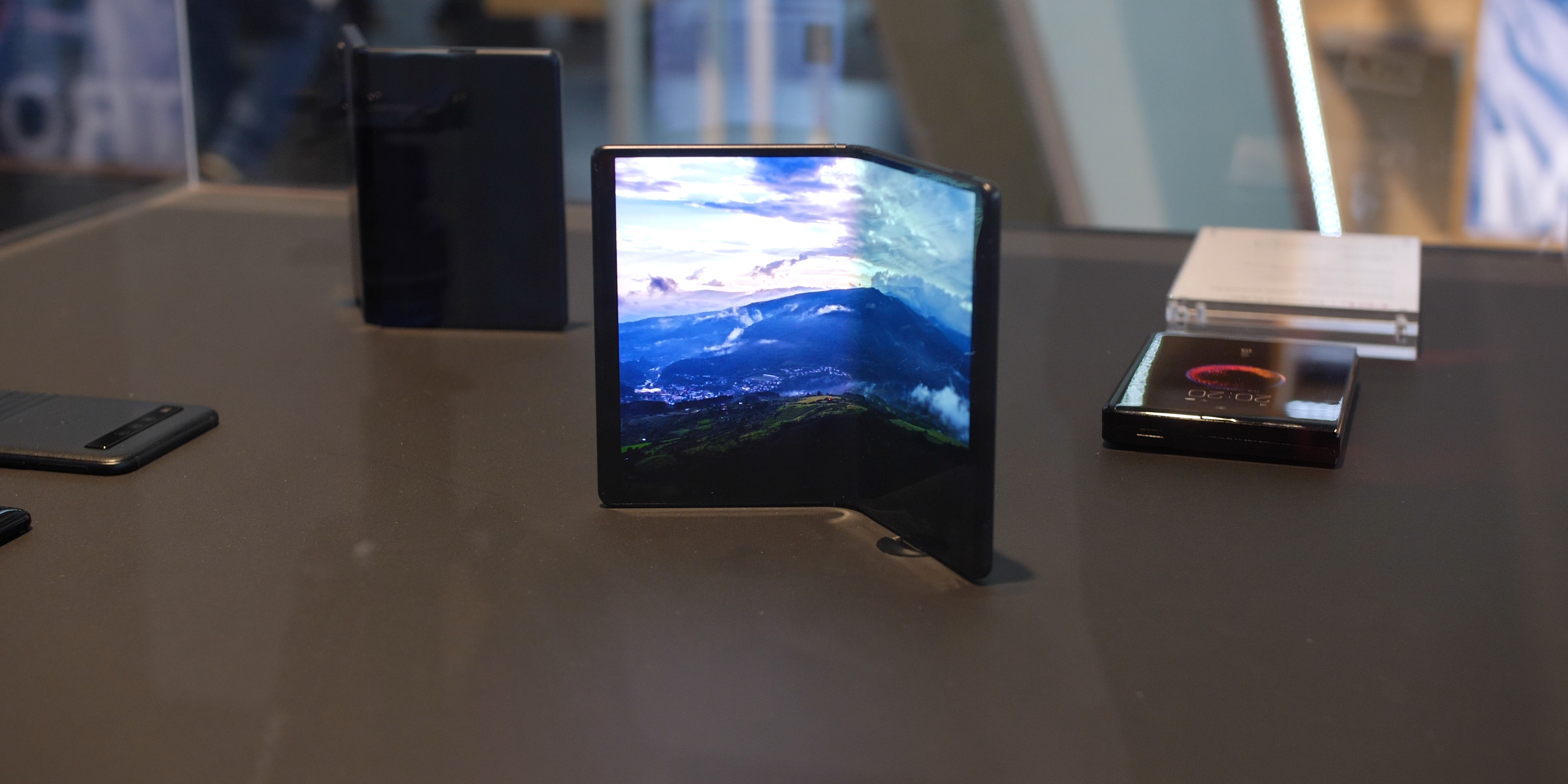 If anything, the foldable phones are in a much better position. 5G, like 4G before it, still isn’t viable at this point for consumers unless we see a massive shift in device ownership. There are simply not enough handsets out there that can take advantage of the new superfast wireless network connectivity method.

Of course, that will change over the next few years as we move to a more interconnected planet, all thanks to the inherent benefits of 5G. Those of us in tech can clearly see the benefits of lower latency, faster data throughput rates, and decreased network congestion. The massive problem for the industry is how can they pass this message on to the everyday consumer?

It’s great to see so many brands and manufacturers adopting 5G and telling us that it will open up new avenues for tech, but will it really affect anyone who only cares when they can’t get a mobile signal?

Folding smartphones will face a similar problem, but can impress simply via the hardware benefits. The smaller form factor but pocketable tablet size displays will no doubt be a massive draw, but they aren’t without fault either.

As with any early adoption, the cost is naturally the biggest turn-off. I get asked often by friends about what 5G will do differently over 4G. Herein lies the problem: in reality, it won’t affect a great deal for the average consumer. Yes, download speeds will be noticeably quicker. Streaming will arguably be better.

Does it justify potentially increased carrier contracts? I can’t speak for those in the US, but my own experience is that at least initially, 4G contracts cost upwards of around £60 (~$80) on the EE network — the only 4G provider at the time. This would have an arbitrary limit which would regularly be capped at under 10GB of usage per month. That doesn’t even factor in the need for a new device.

If these prices mimic those at the launch of 4G, then you can clearly see why 5G doesn’t necessarily look all that attractive to a potential non-tech interested consumer. Just to bang the drum a little louder; 5G isn’t even available in more than 20 cities in the United States. If you live in an area that has poor 4G coverage, why upgrade to get potentially worse coverage? 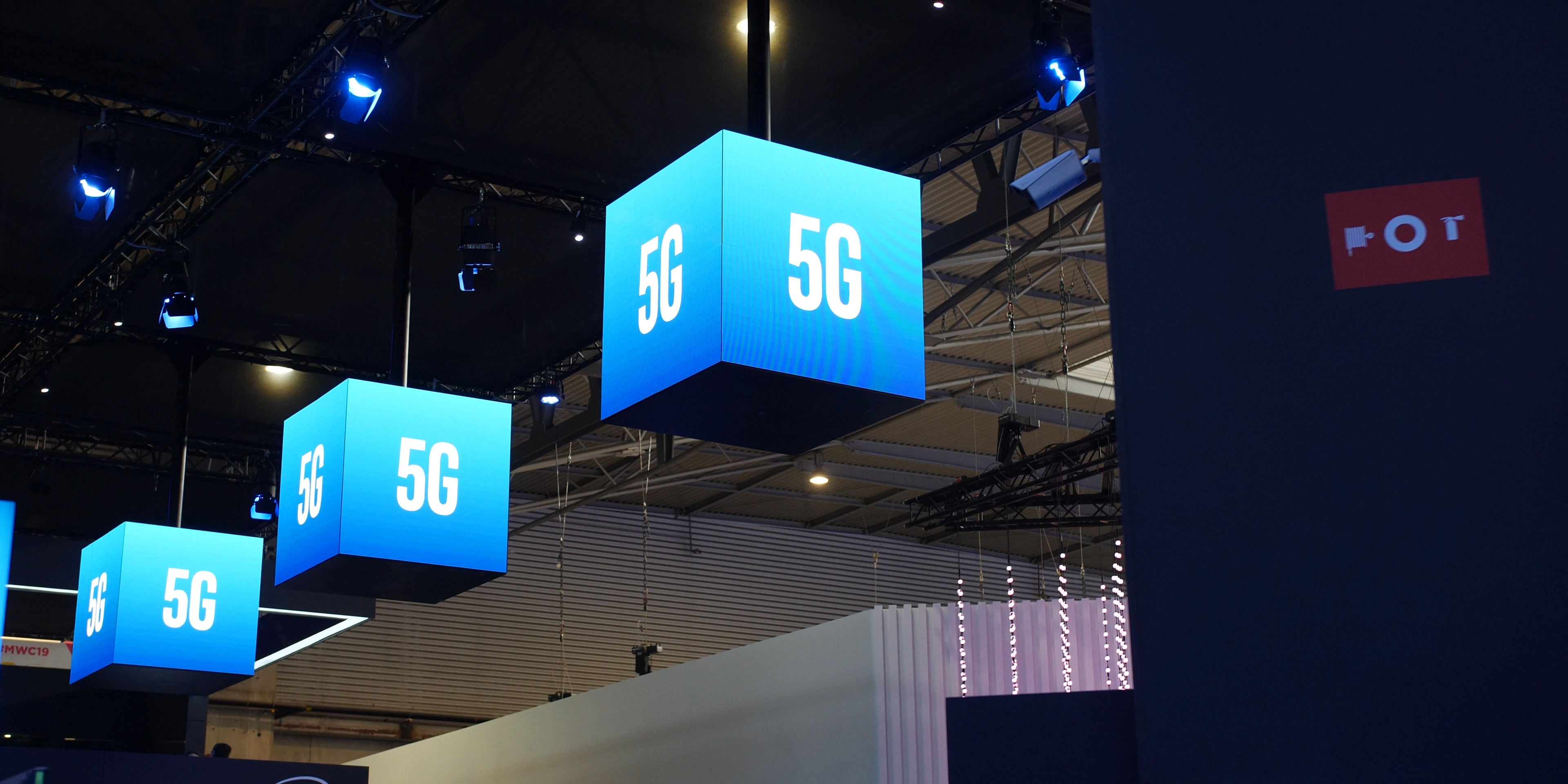 Contrast that to a foldable phone and although the cost could be considered higher, the actual end-user benefits are much more apparent. A bigger screen and the form factor that really doesn’t change all too much from the phones we already have in our pockets.

It helps that the Huawei Mate X especially is one hell of a looker. Unfold a display that looks very similar a phone you might already own, then factor in that it can more than double your screen real estate — the tangible benefits are completely obvious to those not versed in the underlying tech.

The Huawei Mate X has the caveat of including 5G tech too. So you get the benefit of both. Not all foldable devices that are currently available include 5G connectivity, but you can bet your bottom dollar that the next generation will include the tech.

It’s up to the cellular networks to convince the average consumer that 5G tech will be the major step up that we all know that it can be. One thing is for certain, 5G was overshadowed at MWC by displays that defy our standard flat (or curved) glass conventions — I for one welcome our flexible future.