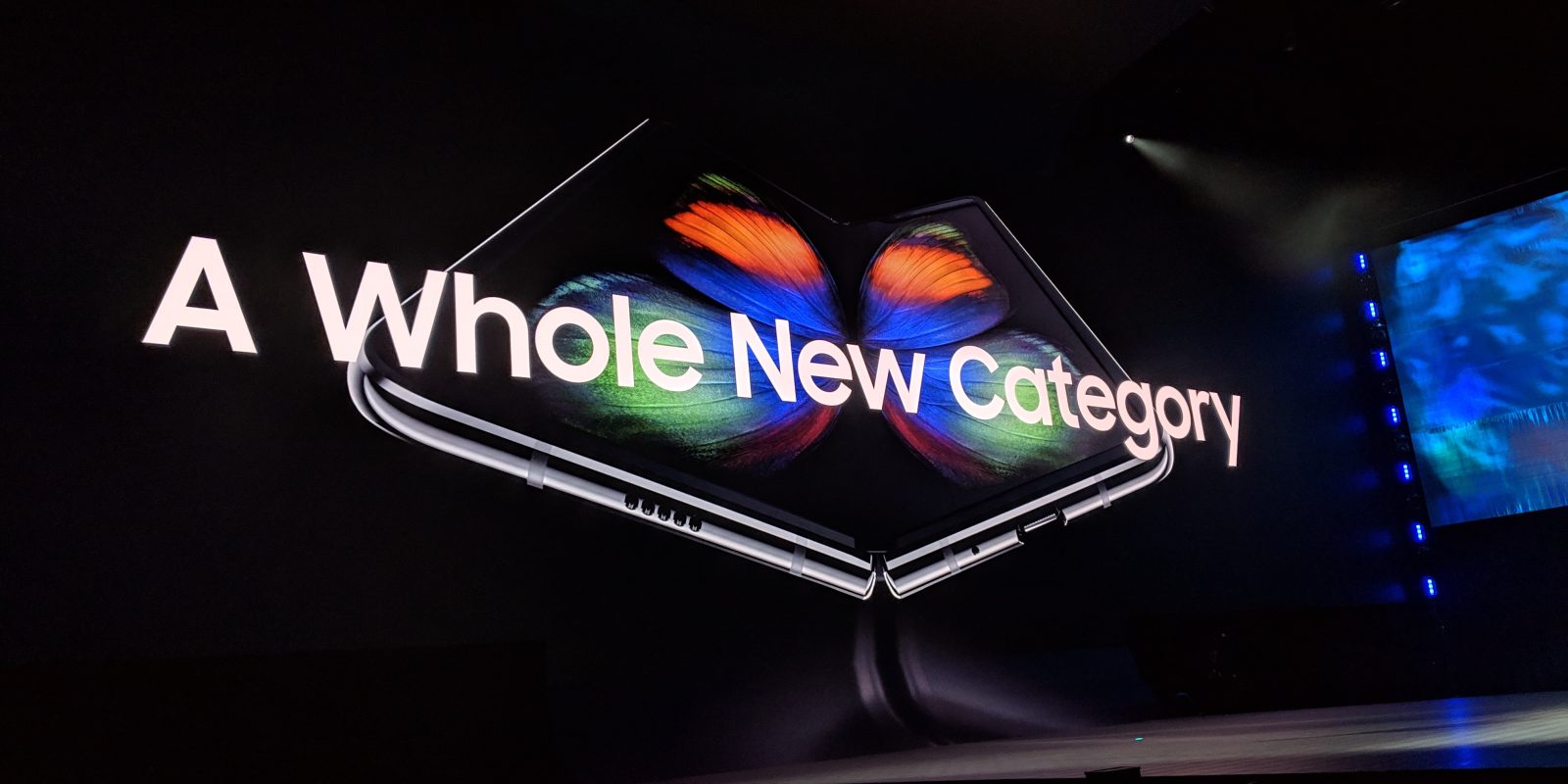 One of the biggest concerns surrounding foldable phones is durability. Today, Samsung has released a new video to show off how it stress tests the new Galaxy Fold to see how it holds up to years worth of folding.

A one-week test performed by Samsung tests the durability of the Galaxy Fold’s hinge and Infinity Flex display by folding the device 200,000 times. Samsung says that this test simulates roughly 5 years worth of regular usage if the user opens their device around 100 times per day.

Naturally, given the smartphone’s design, a Folding Test was a pivotal part of the Galaxy Fold’s durability assessment. This test, which examines whether the Galaxy Fold can outlast 200,000 folds and unfolds (or around five years of use, if used 100 times a day), takes a full week to complete. While the extent of the test may seem like overkill to some, Samsung viewed it as vital to ensuring the durability of device’s hinged design and Infinity Flex Display.

The video embedded below shows the machine Samsung is using to fold the device over and over again, with multiple devices lined up for the test. The press release doesn’t explain much about the results, but it’s probably safe to assume the device holds up to the test.