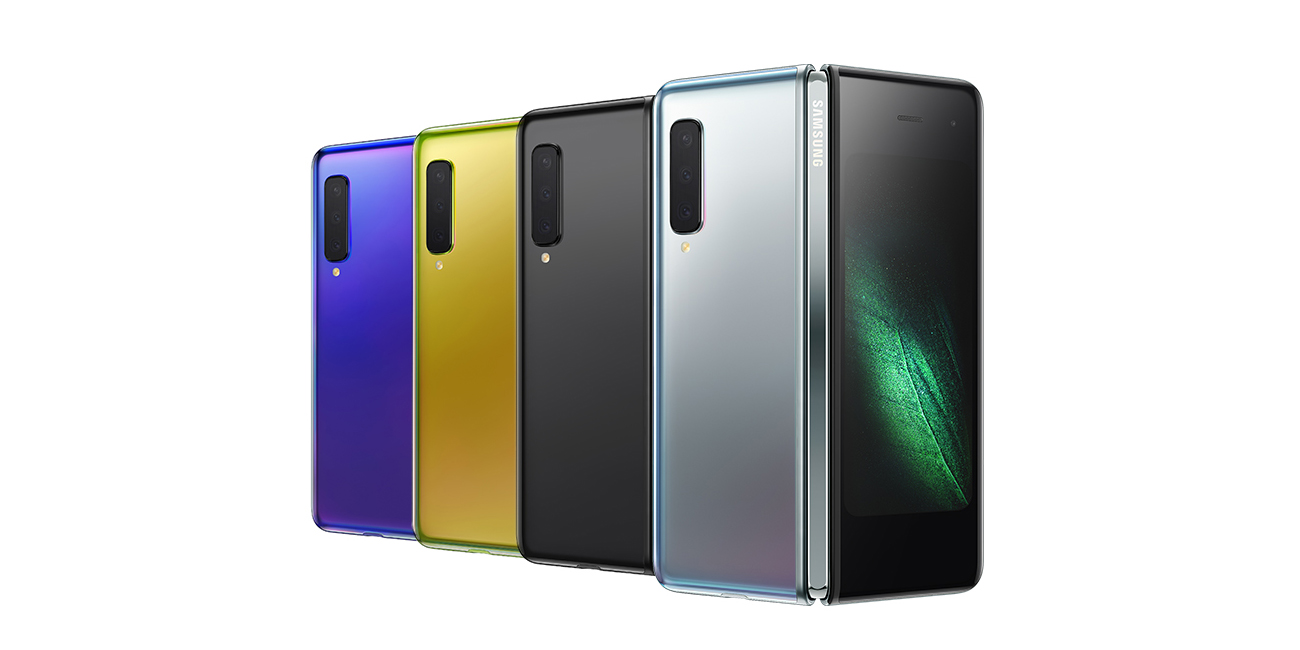 Samsung unveiled its vision of the future yesterday, the S10 5G. Of course, I’m kidding, the Samsung Galaxy Fold was the star of yesterday’s show, $1980 price tag and all. Samsung didn’t go into great detail on the device, not even giving the press hands-on time with it. However, there are still some bits of information you probably missed.

This is Samsung’s first ‘flagship’ without a headphone jack

Surprise surprise, that cutting edge glimpse into the future Samsung showed off? Yeah, it doesn’t have a headphone jack. As SamMobile points out, the Galaxy Fold lacks a 3.5mm headphone jack for wired audio, and it also ditches the microSD card slot. That’s far from shocking given the amount of tech packed inside of this thing, but it’s still a shame for wired audio enthusiasts.

There’s a gap in the screen when folded

At a glance, you probably thought Samsung’s Galaxy Fold was flush when folded, leaving no gap between the screens. That, sadly, isn’t the case. As Engadget points out, a single promo video for the Galaxy Fold reveals that, when the device is folded, there will be a notable gap at the crease. This is probably a limitation of the screen technology, but it’s a shame given that it’ll definitely leave room for debris to scratch up the screen.

Samsung is officially putting the Galaxy Fold on sale on April 26th for the crazy $1,980 price tag. I’m usually an advocate of trying to buy devices outside of the reigns of your carrier, but this case definitely justifies that. Interestingly, though, Samsung has only confirmed so far that AT&T and T-Mobile will be offering the Samsung Galaxy Fold as SamMobile points out. The unlocked model will still almost certainly work with Verizon, though.

When folded, it’s probably going to be a lot thicker than you’d like

Samsung has been very quiet on official specifications for the Galaxy Fold, and the thickness is one that it’s not been talking about. As Gizmodo points out, it’s very likely that the Galaxy Fold is going to be considerably thicker than your typical smartphone, even a much older one. One outlet reports that, when folded, the device will be 17mm thick, but that’s not officially confirmed. For sake of comparison, that’s over 3mm thicker than the Nintendo Switch, and 6mm thicker than the original Galaxy S.