Samsung Galaxy Tab A 8.0 with S Pen support goes official with little to no fanfare 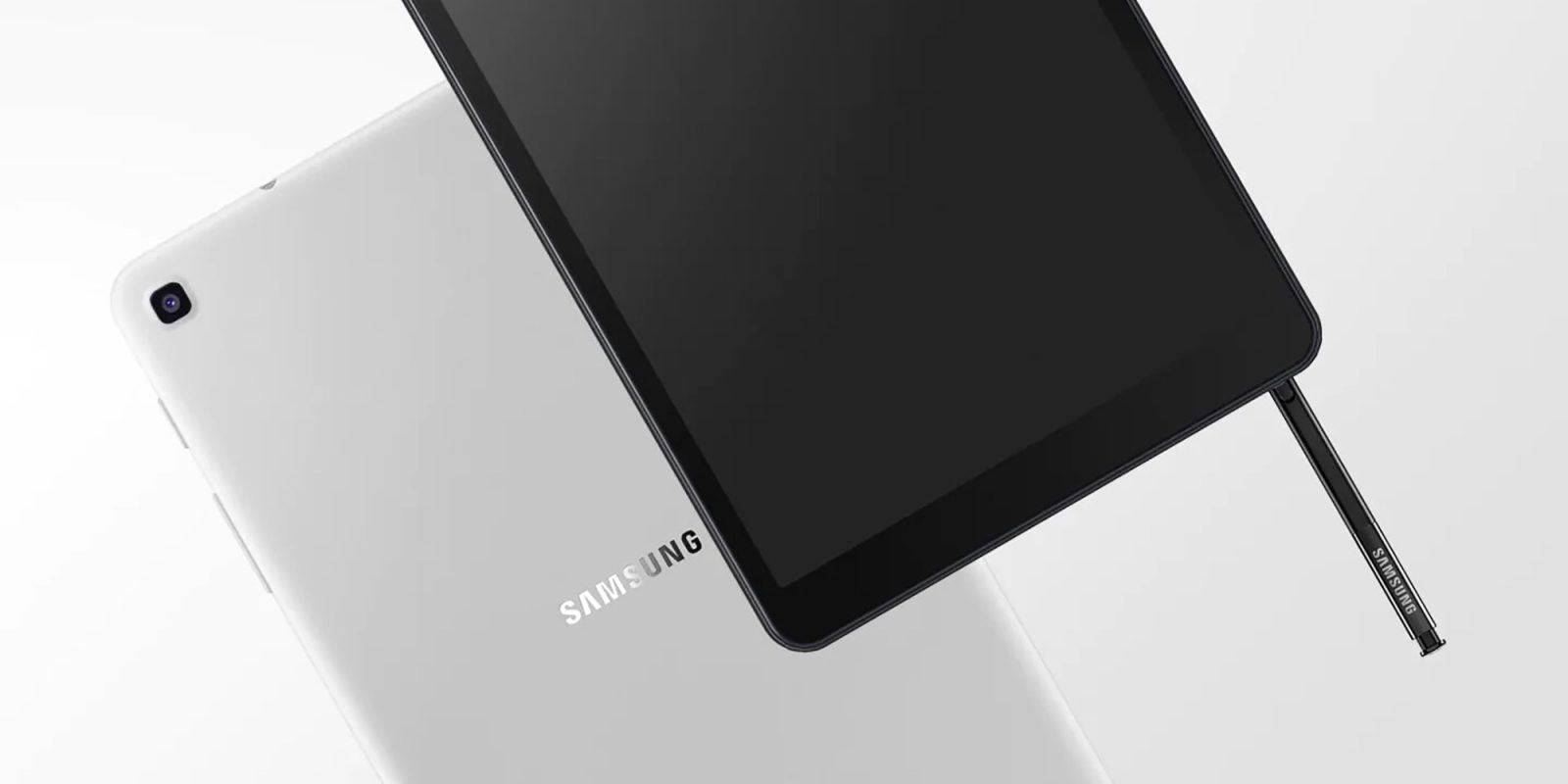 The world of Android tablets is not exactly in good health. Yes, there are plenty of options, but not many that are easy to fully recommend. That said, Samsung has very quietly unveiled a brand new Galaxy Tab A 8.0 that even includes S Pen support (via XDA-developers).

Despite little to no fanfare at all, the updated tablet looks to improve in a few key areas as well as adding that pretty neat S Pen support for more comfortable screenwriting and annotation.

Specification wise, this 2019 Galaxy Tab A 8.0 has an 8-inch LCD display with a 1920 x 1200 resolution — perfect for content consumption. Internally, the tablet is powered by the Exynos 7904 chipset and paired with 3GB of RAM. Storage comes in a pretty paltry 32GB flavor, but it can be increased via microSD card up to 512GB.

The design isn’t exactly inspired, but this is not an unattractive tablet by any means. At just 8.9mm thick and weighing just 325g, it is lightweight and pretty darn thin for an 8-inch tablet. 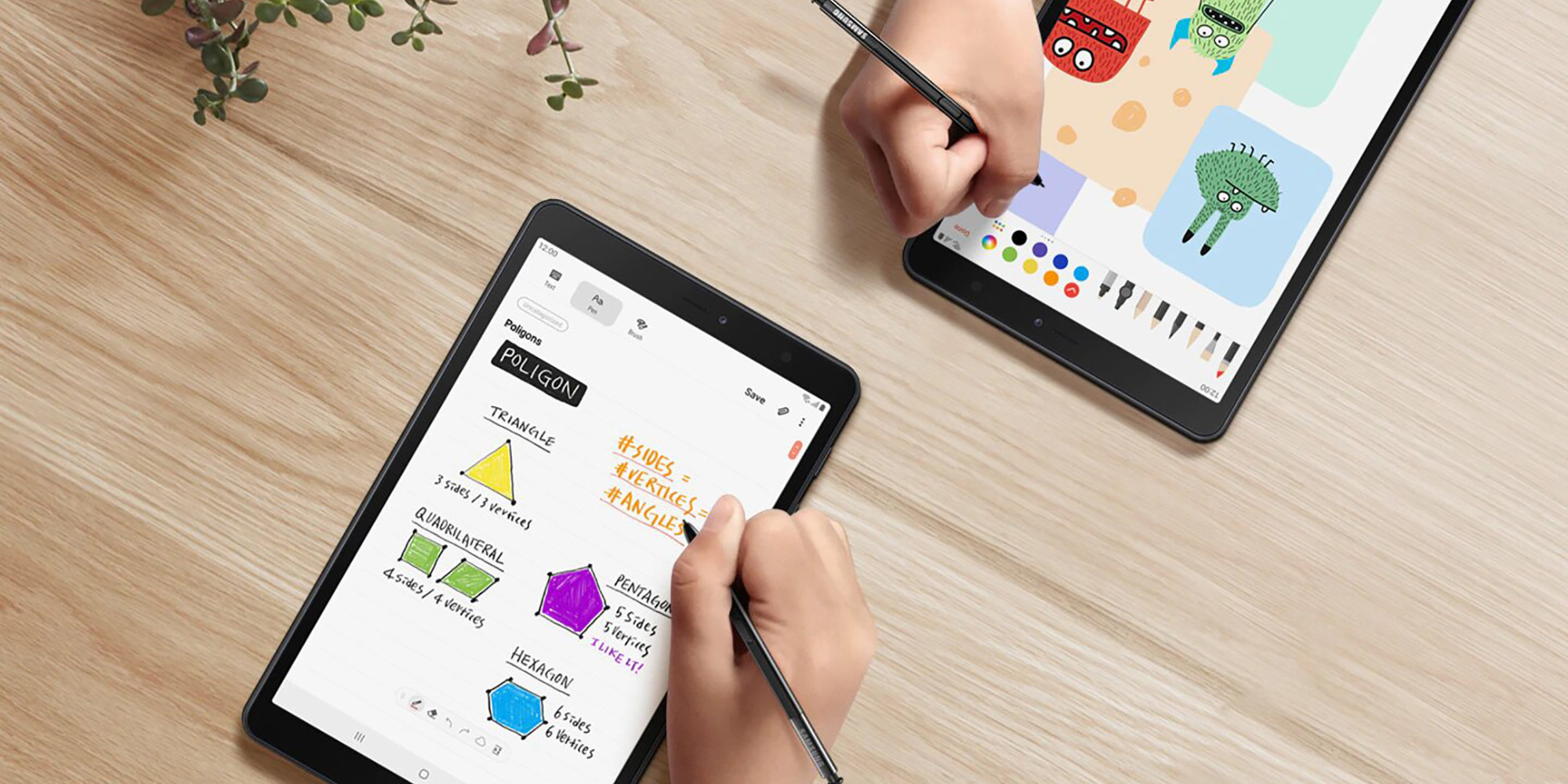 The battery isn’t the biggest as it measures in at 4,200mAh — which is actually only slightly bigger than the Galaxy S10+. It is said to manage up to 11 hours of web browsing on a single charge. It is charged via USB-C port and includes the headphone port. Cameras come in two flavors: a rear 8-megapixel shooter and a 5-megapixel front-facing option for selfies and video-calling.

We’re not so sure which version of Android the Galaxy Tab A 8.0 will come pre-installed with, but naturally we do hope that this comes running Android Pie with One UI atop.

Samsung has even kept their cards close to their chest with the pricing of the Galaxy Tab A 8.0. We do know that it will be available in the UK, New Zealand, Thailand, Cambodia, Malaysia, the Philippines, Singapore, and Vietnam to begin with. Further market availability may come in the near future.