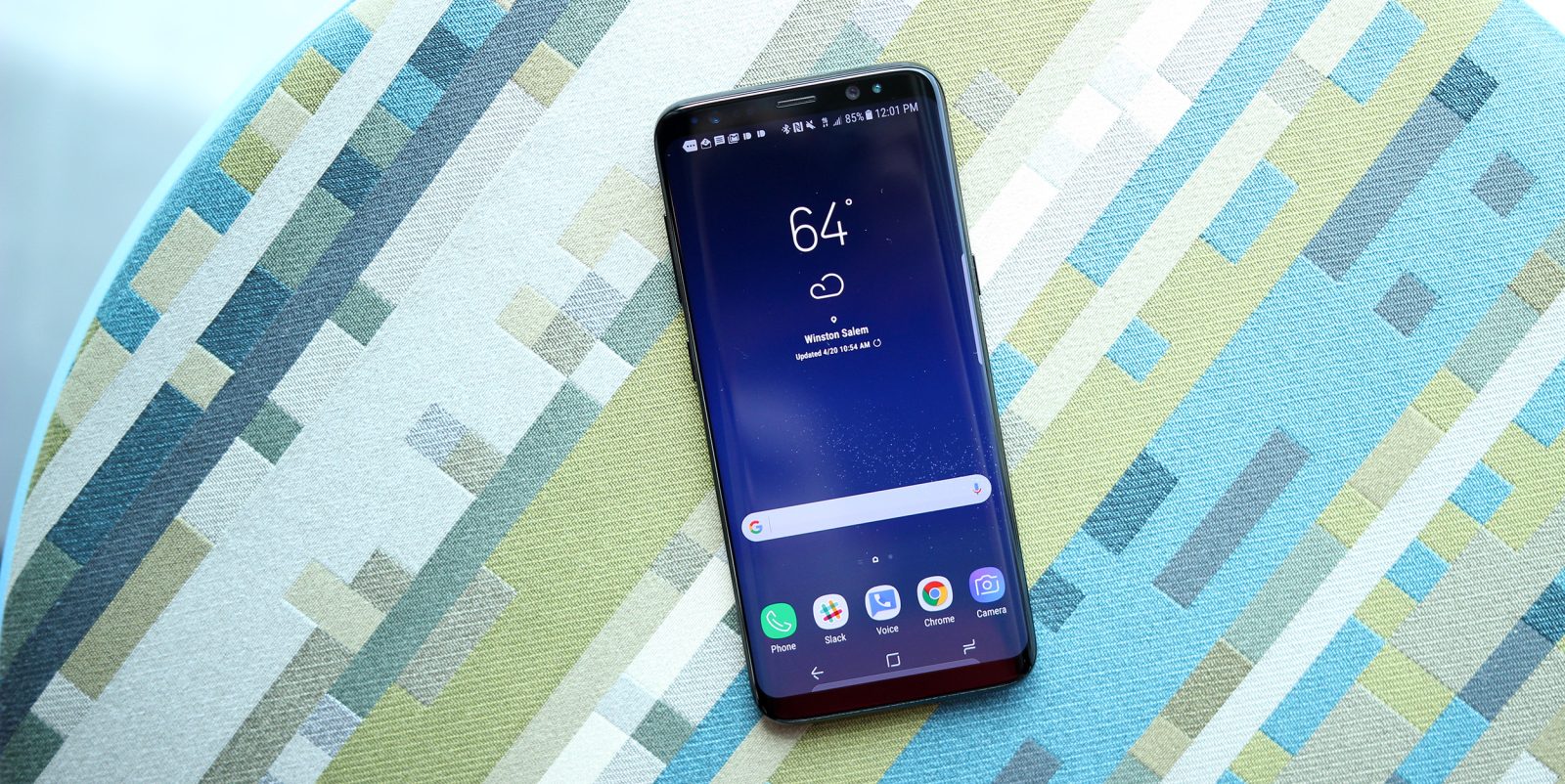 Samsung Galaxy S8 and S8+ devices on Sprint should now be getting a taste of Android Pie, as several reports on the Sprint community forums are confirming they are now receiving the OTA (via PhoneArena).

We saw the Android Pie beta program for the Galaxy S8 and S8+ end at the start of March, but there was no sign of a full release — at least for those on Sprint — until now.

The user who originally posted the comment was based in Atlanta, but there are no further reports on the Sprint community forums. There are reports on /r/Samsung confirming that the One UI update is now appearing on Galaxy S8 and S8+ handsets now.

Naturally, checking your System Updates settings panel is the best way to see if the OTA is waiting for you to download. The entire One UI experience is a massive departure from the older Samsung Experience UI, and is a mostly worthwhile update that you should enjoy.

As always, we recommend that you back up prior to installing any major OS update — One UI being no different.

If you have seen the update appear on your Sprint Galaxy S8 or S8+, then be sure to let us know in the comments section. We are under the impression that this is a slow but steady rollout, so keep checking your device over the coming days.

One UI Samsung Galaxy S8 Plus