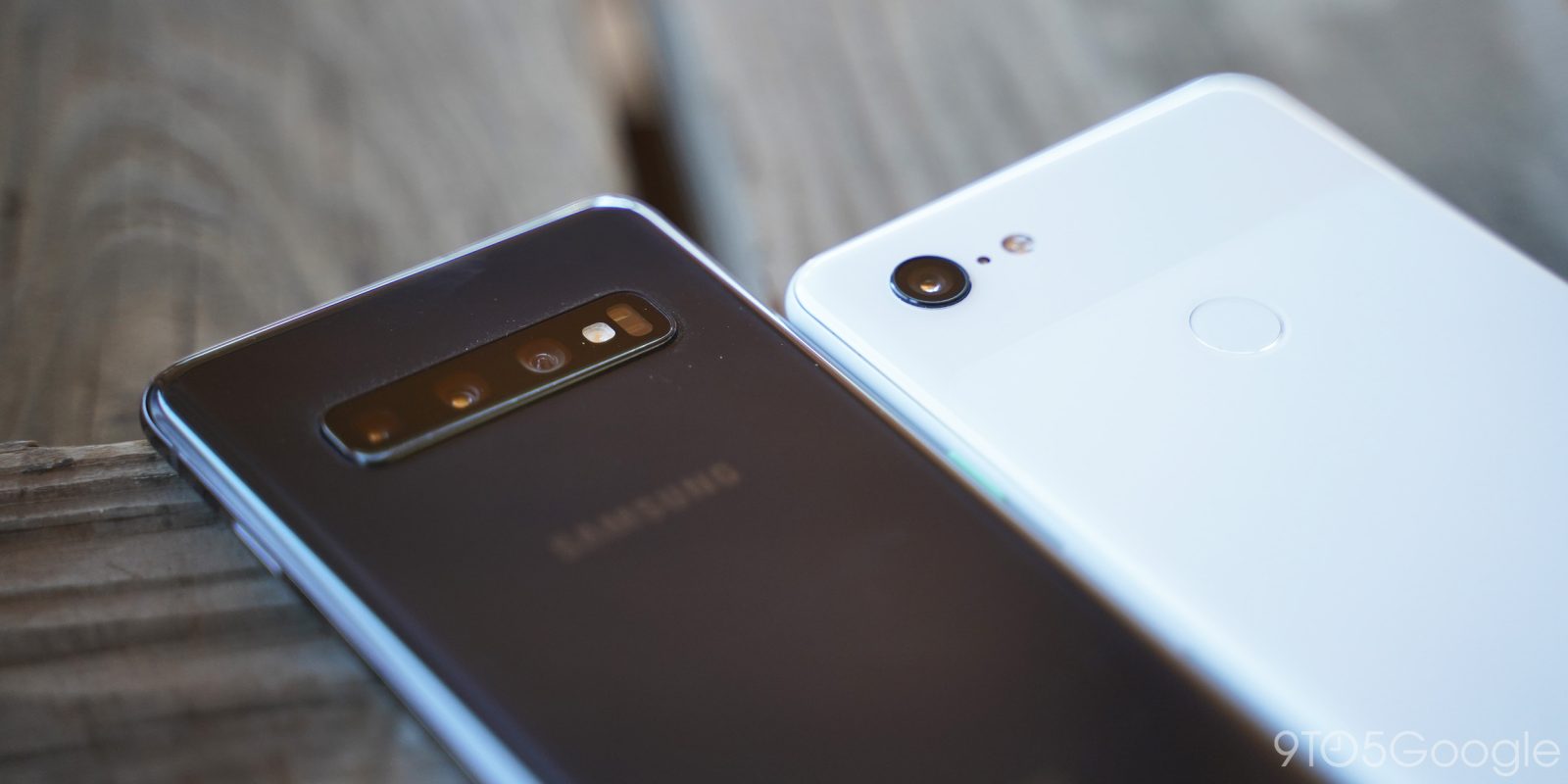 The cameras on our smartphones are getting better and better, and that’s got companies looking for new opportunities to show them off. This week, Google and Samsung have flexed their cameras by shooting a documentary with the Pixel 3, and a full late-night TV episode with the Galaxy S10+.

Kicking things off with the Pixel 3, Google’s flagship phone was the weapon of choice to shoot a documentary about Devon Island, the home of NASA research for Mars Training usually called “Mars on Earth.” The ten-minute documentary uses exclusively the Pixel 3 to shoot its footage.

In a behind-the-scenes marketing video, Google and the team at the Haughton-Mars Project explain that it would be “nearly impossible” to bring traditional cameras to such a shoot. The documentary itself does contain some excellent shots that show off the Pixel’s camera, but it also contains some that are not so impressive. Google may destroy most of its competition when it comes to stills, but experiments like this remind us that the company still has work to do in video.

Samsung, on the other hand, gave NBC’s Jimmy Fallon the opportunity to record an entire episode of The Tonight Show using its Galaxy S10+. The results here are quite good for the most part, probably largely due to the lighting the crew was able to use and the mostly controlled environments. The show wasn’t recorded in the typical studio, though, and rather outdoors and in select locations around New York City.

It’s clear that the video quality takes a dip from the show’s typical standards, but the Galaxy S10+ holds up shockingly well for this use case. I doubt Samsung phones will replace network TV equipment anytime soon, but it’s great achievement and advertisement for Samsung’s device.