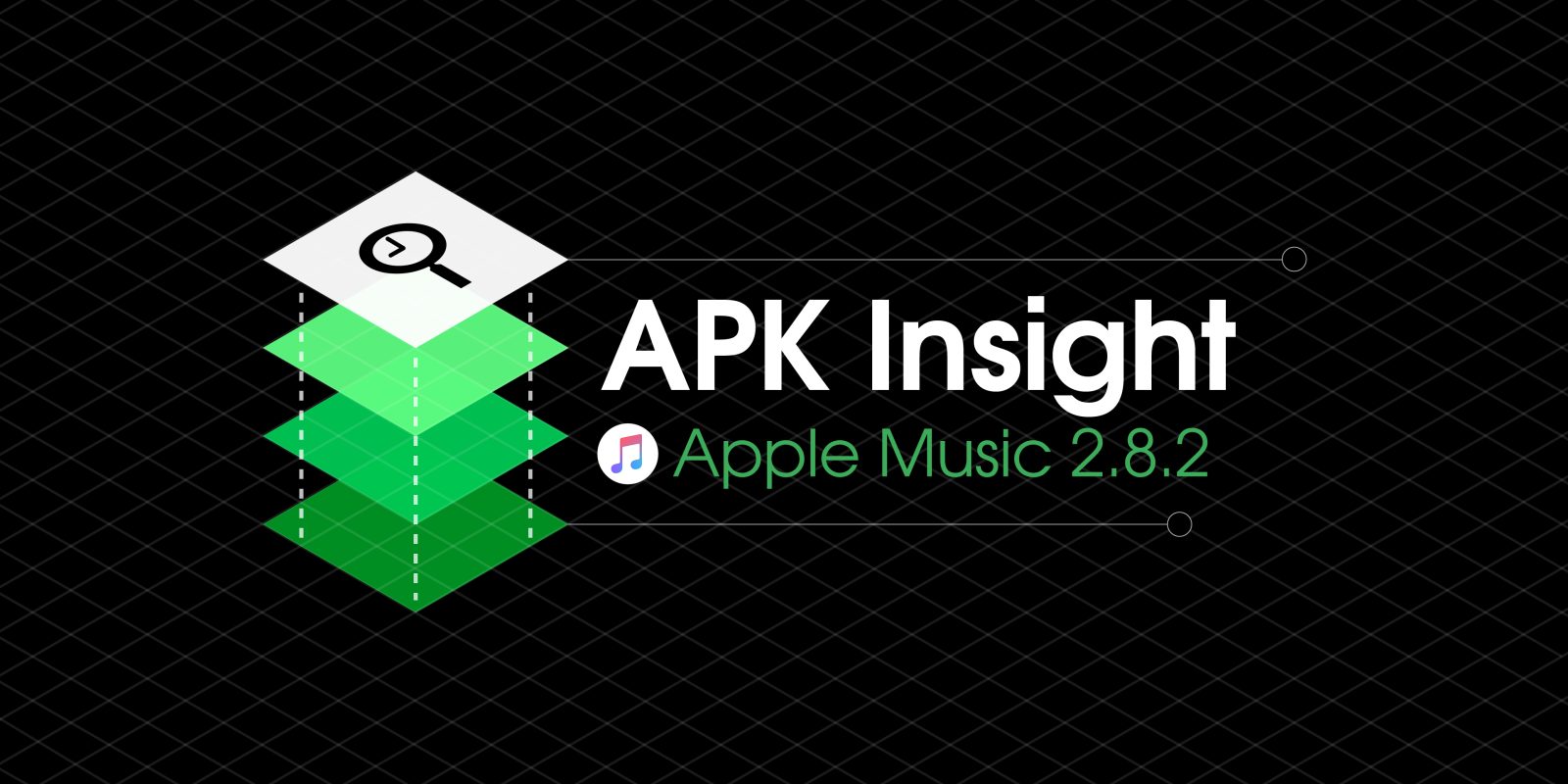 Even after Monday’s “show time” event, Apple Music is still the company’s only service available on Android. The client does feature tablet and Chromebook compatibility, with Chromecast support for playback on Google Home speakers now possibly in development.

Apple Music 2.8 on Monday added support for Chromebooks and revamped the Browse tab to feature “more editorial highlights.” Version 2.8.1 and 2.8.2 over the past few days addressed a bug where the app could “unexpectedly close or fail to load after an upgrade for some users.” That latter update released on March 29th features four new strings detailing work on Chromecast support.

The last two lines feature the application IDs that developers receive after registering a Cast application with Google. As registration allows for custom colors and branding, Apple is likely theming the look of its Chromecast app for TV screens and Smart Displays. Oddly, there are two application IDs for Apple Music.

Update: In addition to what we found above in 2.8.2, there are a handful of existing Chromecast-related strings in Apple Music from previous updates. When this feature is live, end users will be prompted with the following prompt:

<string name=”whats_new_chromecast_message”>Stream your favorite music from your device to your TV.</string>

Given its inclusion in the Android app, Chromecast support will likely allow a song playing in Apple Music on a phone to be sent to a Google Home speaker, Smart Display, Android TV, or Chromecast. Depending on the implementation, users should be able to use the Android app to browse and control playback.

This integration comes after Apple Music for Assistant was spotted last month. That support differs given its device-agnostic nature, with users directly linking Apple Music to a Google Account, thus making the streaming service available on any smart device with their Assistant. Google pulled the brief appearance in Assistant settings, saying that it had “nothing to announce regarding updates to Google Home.”

As of version 2.8.2, Chromecast support is not yet live in Apple Music for Android. Apple appears to be laying the groundwork with this update, but has yet to add visual elements — like a Cast button — to the app.