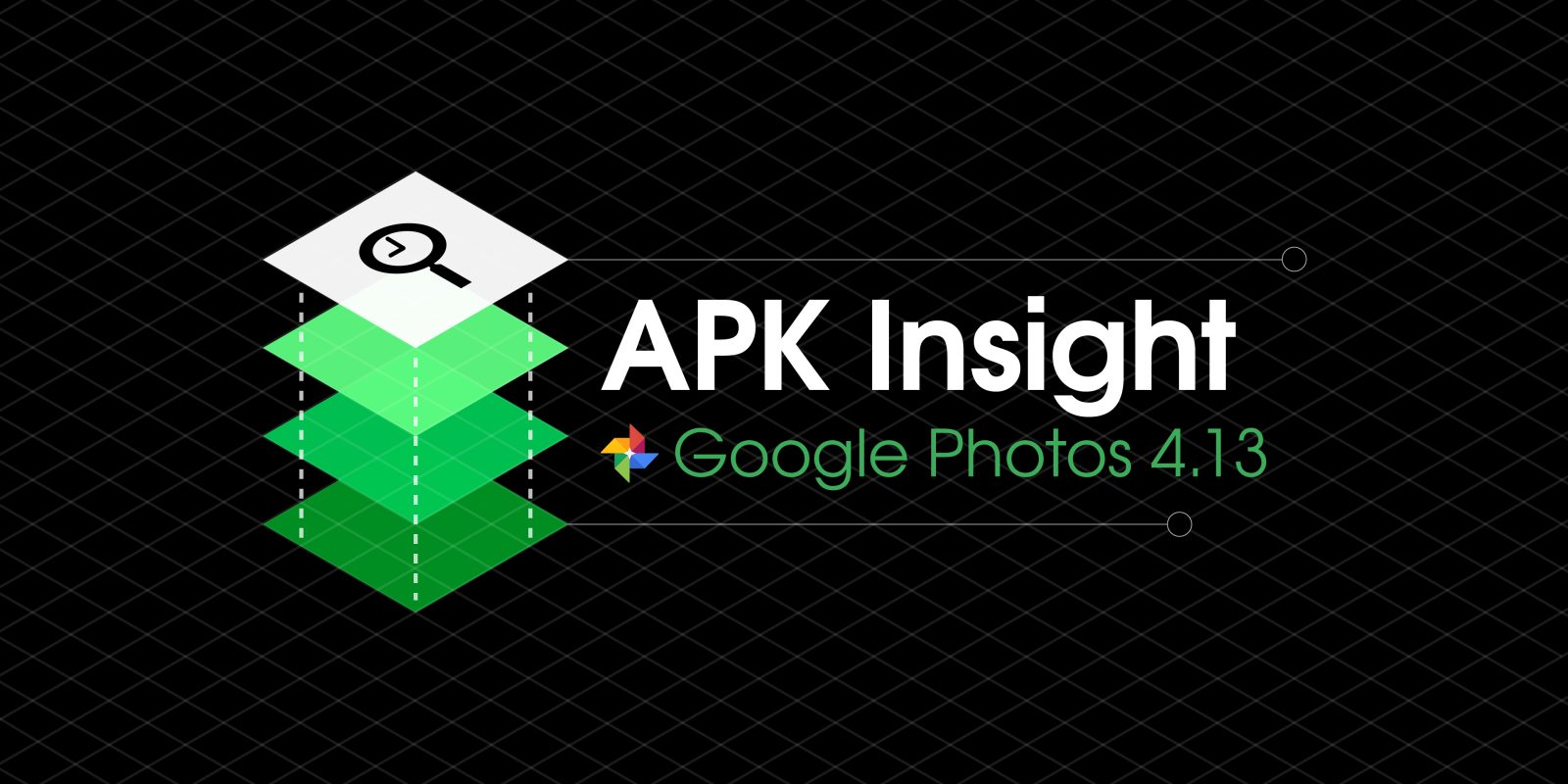 When sharing pictures through certain third-party apps (like Slack) that do not support more than one image upload at a time, Google Photos will prompt users to “Create link” or a “Shared album.” The former is akin to a one-time album that “only you can add” to compared to the latter option.

Other apps like Gmail will provide users with the same two options and the ability to scale down bigger uploads to “Large size” or “Actual size.”

Google Photos 4.13 reveals work on a tweaked share method that could give users more file sizes to select from: Less data, Basic, High, and Original quality. The two latter options lineup with the sizing scheme for backups, and could be a way to streamline naming in the app.

The existing Link option remains, while Google will warn that other apps may apply compression.

While not explicitly tied to version 4.13, Google Photos is A/B testing a tweak in the Assistant tab. The top of that stream currently displays icons to create a new album, photo book, movie, collage, or animation. Instead of featuring that row of colorful icons, Photos is testing two pill-shaped buttons. “Create new” reveals a dropdown for animation, collage, and movie, while “Print a book” is also available.

Album has been removed as an option, but there are already many ways to create a collection from selecting multiple images to the overflow menu in the main Photos tab.

Google Photos 4.13 is rolling out now via the Play Store. We do not post APKs to download directly given the legal challenges associated with copyright and possibility of removal. Meanwhile, that model is perilous given Android App Bundles and Google Play’s Dynamic Delivery.