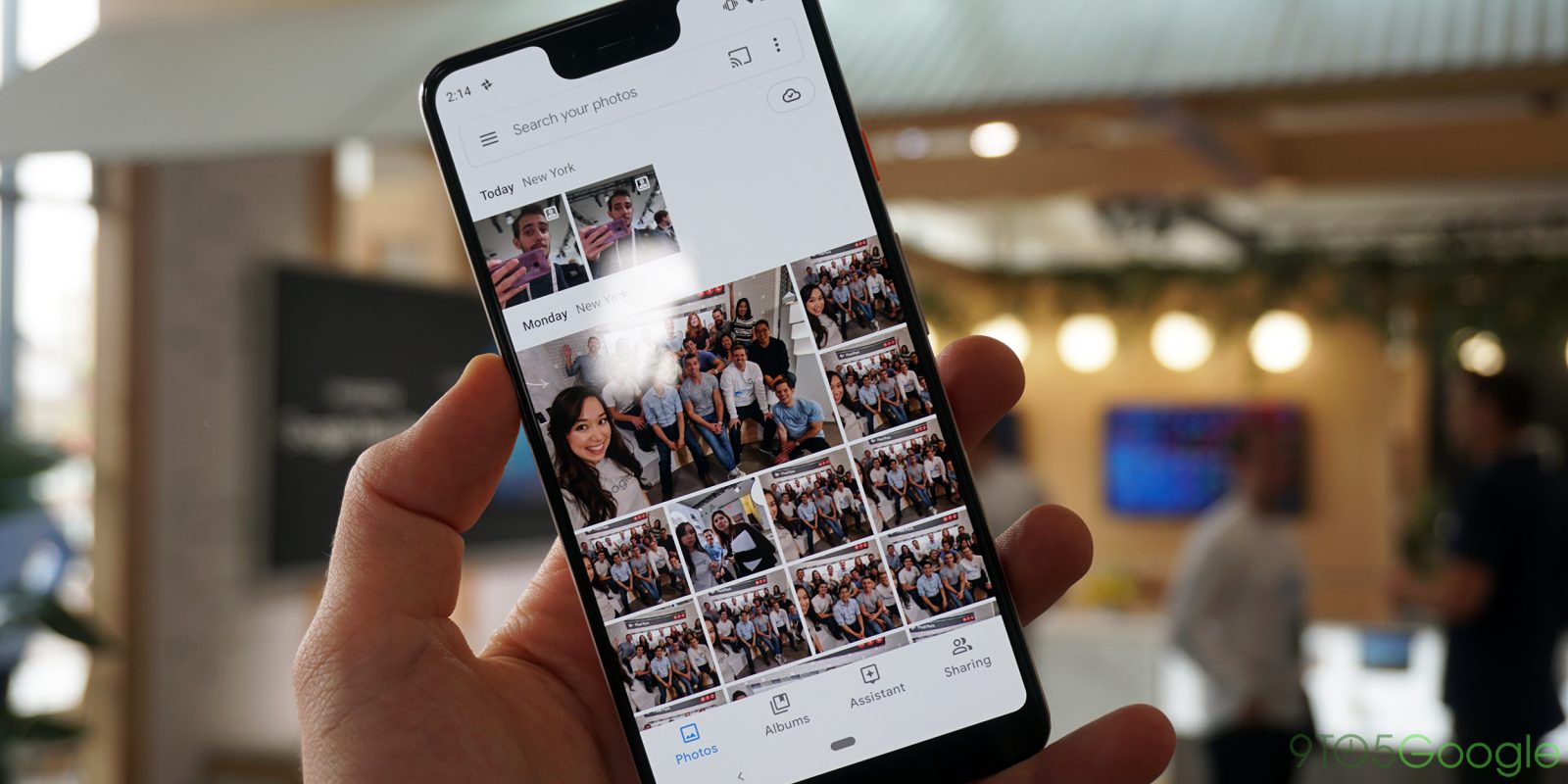 At I/O 2018, Google Photos added suggested actions to automatically brighten, share, rotate, or archive an image. The Android app this week is adding a new “Crop & adjust” feature specifically for pictures of receipts and other documents.

Many users today take pictures of receipts to file for later or other text-heavy pages. Google Photos will now make these images more presentable and readable. The official Twitter account calls this a “suggestion,” and it looks identical to other suggested actions.

When viewing a recognized document, the app will surface a “Crop & adjust” pill at the bottom of the screen. Tapping opens a new editor UI that’s optimized for documents, with Photos automatically cropping to remove the background and clean up edges.

Users also have the option to “Adjust corners,” with the prompt similar to Photo Scan for printed images. Meanwhile, “Rotate” is a manual action, along with “Color” to switch to a more readable black and white version. As usual, you can “Press & hold to compare” the original and edited works. At the bottom are standard “Cancel” and “Save” buttons.

At I/O, Google announced a different “Fix document” suggested action that works similarly to today’s feature, but also converts to PDF. However, that feature was more reminiscent of optical character recognition (OCR) in Google Drive.

“Crop & adjust” is rolling out to Android this week, but not yet live on devices we checked this afternoon. Suggested actions appear automatically when users open a compatible image. However, it’s not clear if this special document-optimized editor can be invoked manually.

New! Crop documents in a single tap. Rolling out this week on Android, you may see suggestions to crop photos of documents to remove backgrounds and clean up the edges. pic.twitter.com/mGggRyb3By