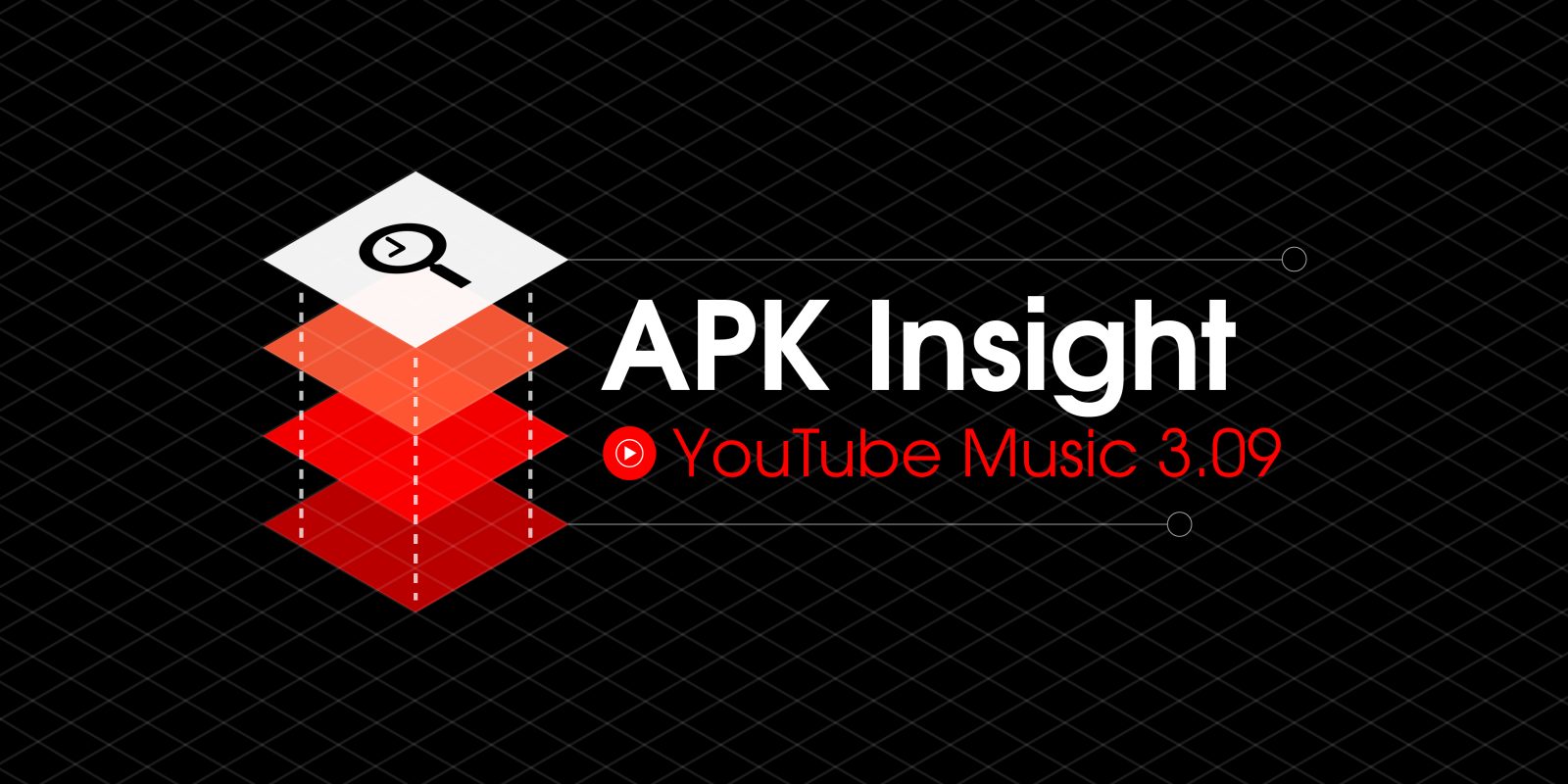 Back in November, our APK Insight of YouTube Music revealed work on letting users play on-device audio files. This is an important step towards making the app Android’s default playback client. YouTube Music 3.09 today reveals more about the functionality, specifically its limitations.

Version 3.09 notes how on-devices files cannot be played on a Cast device, like Google Home or Android TV. This was expected given that Chromecast works by sending a streaming link to the receiving playback speaker. It is not a direct device-to-device stream, like Apple’s AirPlay.

It was also a limitation in Play Music, but that app told users to upload content from your computer. YouTube last year said that a cloud locker was eventually coming to the new Music service. 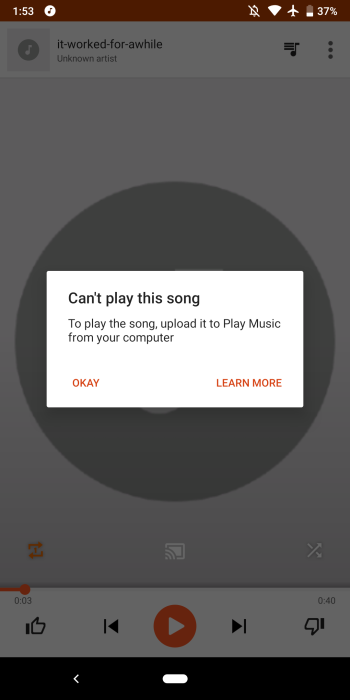 Meanwhile, the second limitation uncovered by YouTube Music 3.09 is an inability to “mix device files and YouTube Music songs in your queue.” It appears that “sideloaded” content can be arranged in a queue, but users will be forced to listen to one class of content at a time and then manually switch.

This is somewhat of a strange choice as the capability is already found in Play Music. One possible reason is preventing confusion when Casting content. A user could curate a queue only to find that some songs are being “skipped” when played on a Home speaker.

This partition could also extend to other “sideloaded” features we spotted, like creating a playlist. For example, users could add a song to a playlist on their phone only to find it’s not accessible in YouTube Music on other devices and the web.

YouTube Music 3.09 is rolling out now via the Play Store. We do not post APKs to download directly given the legal challenges associated with copyright and possibility of removal. Meanwhile, that model is perilous given Android App Bundles and Google Play’s Dynamic Delivery.