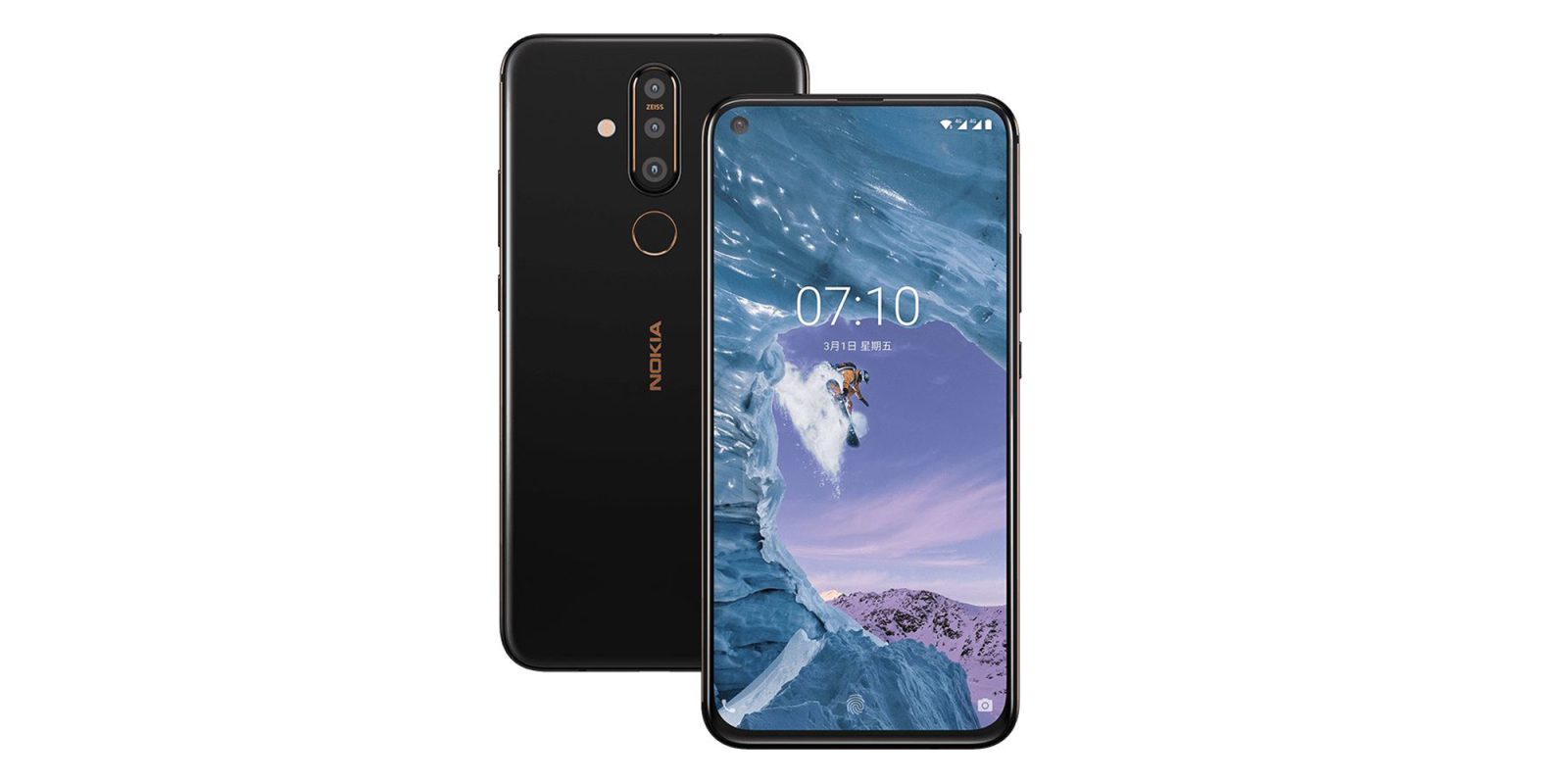 After plenty of speculation and leaked device renders, the Nokia X71 has now officially launched in Taiwan.

As for the entire specification package, the X71 comes with a 6.39-inch PureDisplay with an FHD+ resolution and a slightly odd 19.3:9 aspect ratio — not like the 19.5:9 ratio we’re seeing in more and more handsets. That upper left punch-hole cutout houses the front-facing camera and results in a 93% screen-to-body ratio.

Internally, the Nokia X71 is powered by — the now slightly long in the tooth — Snapdragon 660 chipset, 6GB of RAM, and comes with 128GB of microSD expandable storage up to 256GB. Battery life will hopefully be one area this device excels thanks to the 3,500mAh battery inside. Should it pose issues, this is one of the first Nokia handsets to include 18W fast charging.

Around back you’ll find a triple camera setup with a 48-megapixel main sensor with an f/1.8 aperture that is capable of AI scene recognition. That massive main sensor is complemented by a 5-megapixel depth sensor and 8-megapixel ultra-wide angle shooter that offers a 120-degree field of view.

If you’re wondering about the camera hiding in the punch-hole, selfies are handled by a 16-megapixel camera with an f/2.0 aperture.

Software comes in the Android One form of Android 9.0 Pie, meaning updates will be forthcoming for the Noika X71 for at least a few years — Android Q and Android R will be definite releases for this device.