The Nokia 9 PureView was announced just over a week ago at MWC 2019, but even despite not being available on US shelves, the handset already has a ‘day one’ software update.

The slightly cheaper handset does pack in last years top-tier hardware but with Android One in tow and that insane five-camera setup. It is shaping up to be one heck of a device given the entry price. You can pre-order the Nokia 9 PureView already, but once it becomes available on March 11, an update will be waiting for your device.

Company Chief Product Officer, Juho Sarvikas, confirmed the update via Twitter, with the news being shared by users on social media about what this update brings. 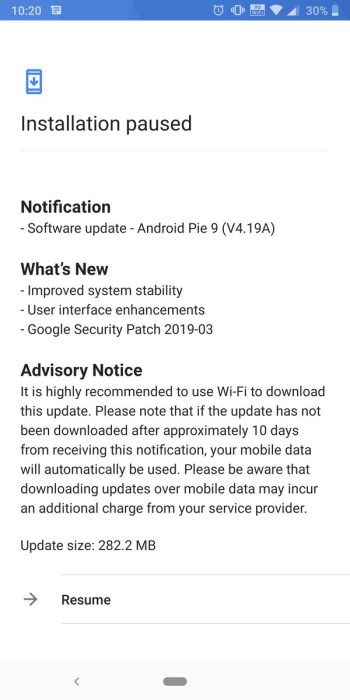 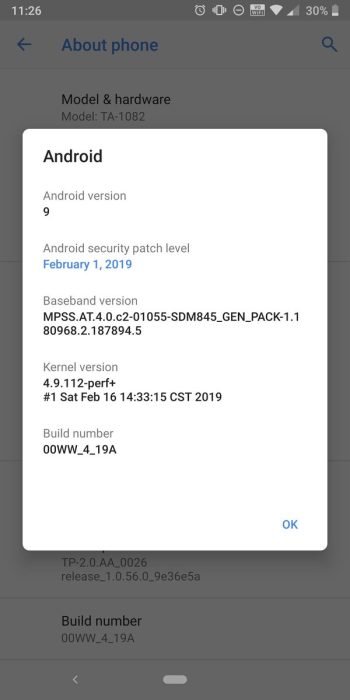 Beyond the security patch, the update brings a series of camera enhancements, stability and performance improvements. These camera improvements will no doubt apply to that insane five-camera setup round back. If it can exceed the experience I had during a short hands-on session at MWC, this could be a truly special camera system.

For anyone that has pre-ordered the handset, it’s worth keeping an eye out for the software update once you get the device in your hands.