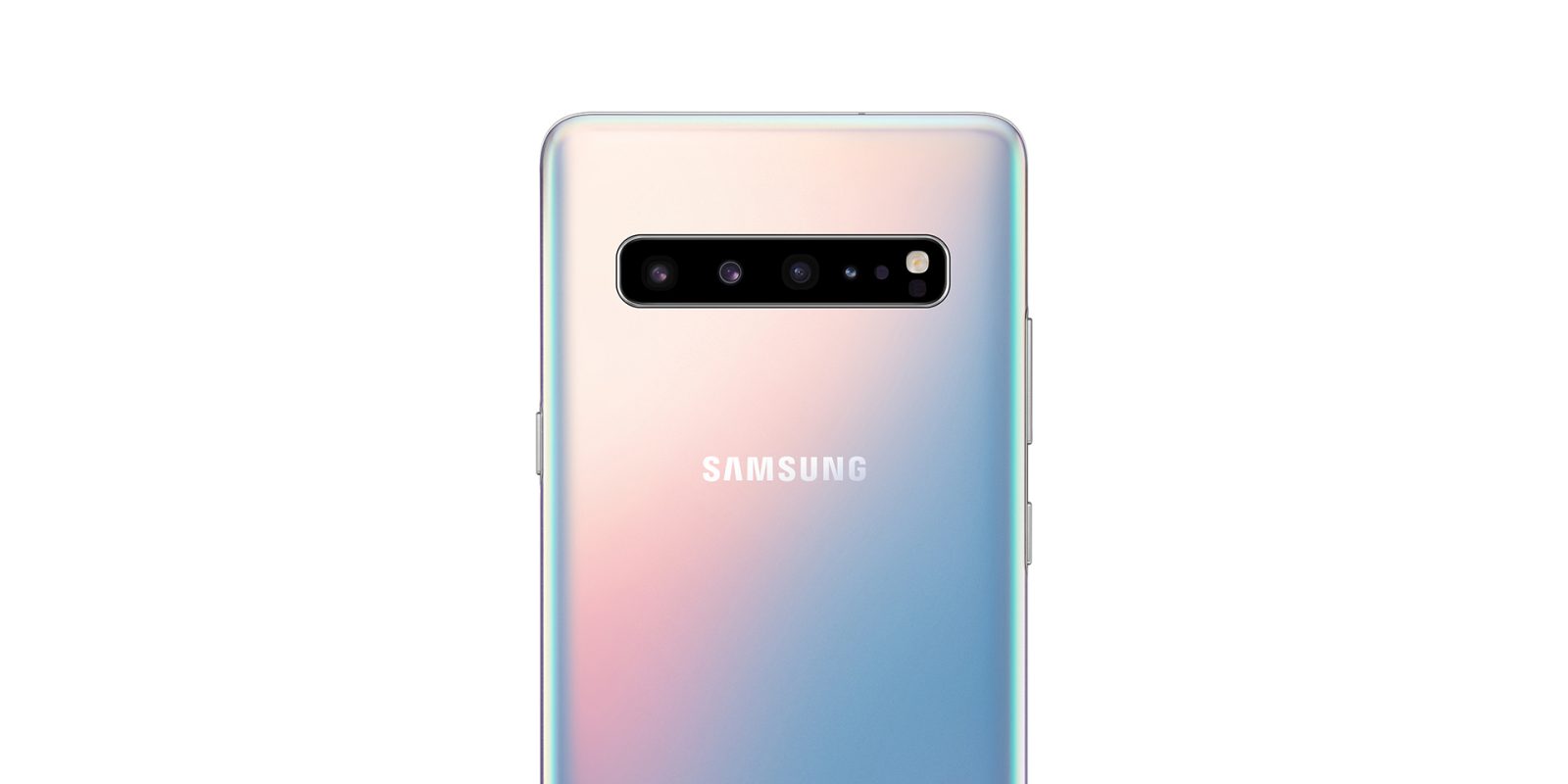 Tomorrow, Samsung is set to launch the Galaxy S10 5G in its home country of Korea. However, the company has already confirmed a launch of the Galaxy S10 5G on Verizon Wireless here in the US. Now, it’s looking like that debut could happen on May 16th.

According to a tweet from Evan Blass, we can expect the Galaxy S10 5G to hit Verizon Wireless on May 16th. That’s just over a month from now, and somewhat ahead of the previously expected early summer launch. Of course, there’s some wiggle room in what this tweet is specifically referring to.

Update: Bloomberg further reiterates May 16th as the start of sales for the S10 5G. The outlet says that pre-orders will be opening on April 18th.

Blass doesn’t clearly state if this date is referring to the start of sales or pre-orders. I’m inclined to think the latter, but it could mean either one.

The Galaxy S10 5G is Samsung’s first 5G device, and also one of the first proper 5G devices we’re going to see on Verizon – no mods required.

The S10 5G is a monster of a device, packing a huge 6.7-inch display with four cameras on the back, dual cameras on the front, and a 4,500 mAh battery too. Of course, there’s a Snapdragon 855 powering the entire package. With those massive specs, a massive price feels appropriate, but there’s no indication on what to expect there… yet.