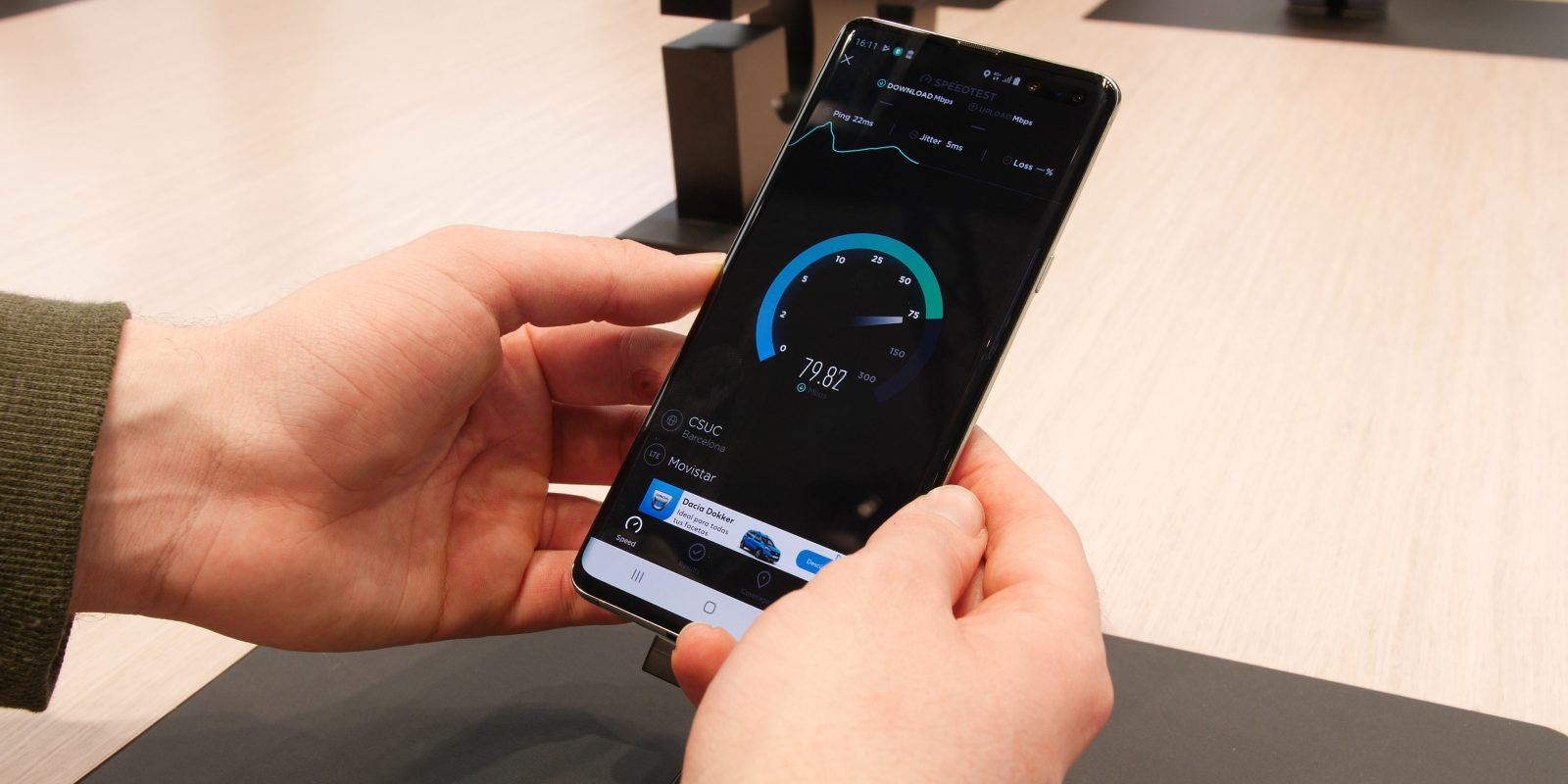 One surprise of the Galaxy S10 launch event was the reveal of a super-charged, super-sized version of the phone designed for 5G. Today, Samsung is officially detailing the Galaxy S10 5G’s release date, at least for Korea.

Announced in a brief press release today, Samsung has confirmed the official release date of the Galaxy S10 5G for April 5th, 2019. This Friday, the device will go on sale in Samsung’s home country of Korea with its 6.7-inch display, plethora of camera sensors, and huge battery all in tow.

Samsung still hasn’t confirmed pricing for this device, but it has mentioned that the Galaxy S10 5G will come in Majestic Black, Royal Gold, and Crown Silver. If “Royal” and “Crown” aren’t hints at a huge price tag, I don’t know what is.

Samsung Electronics today announced the Samsung Galaxy S10 5G will be available for purchase in Korea starting April 5, 2019. Over the past decade, Samsung has worked closely with network operators, device manufacturers and software developers to make 5G a reality with its complete end-to-end solution. Now, consumers will be able to unlock an entirely new mobile experience with the most advanced network available and the powerful and innovative features of the Samsung Galaxy S10 5G.

You can read more on the Galaxy S10 5G in our hands-on coverage, but it’s important to note that a US debut for this device isn’t too far off. Verizon is already slated to carry the device this summer, hinting at a launch sometime in June.