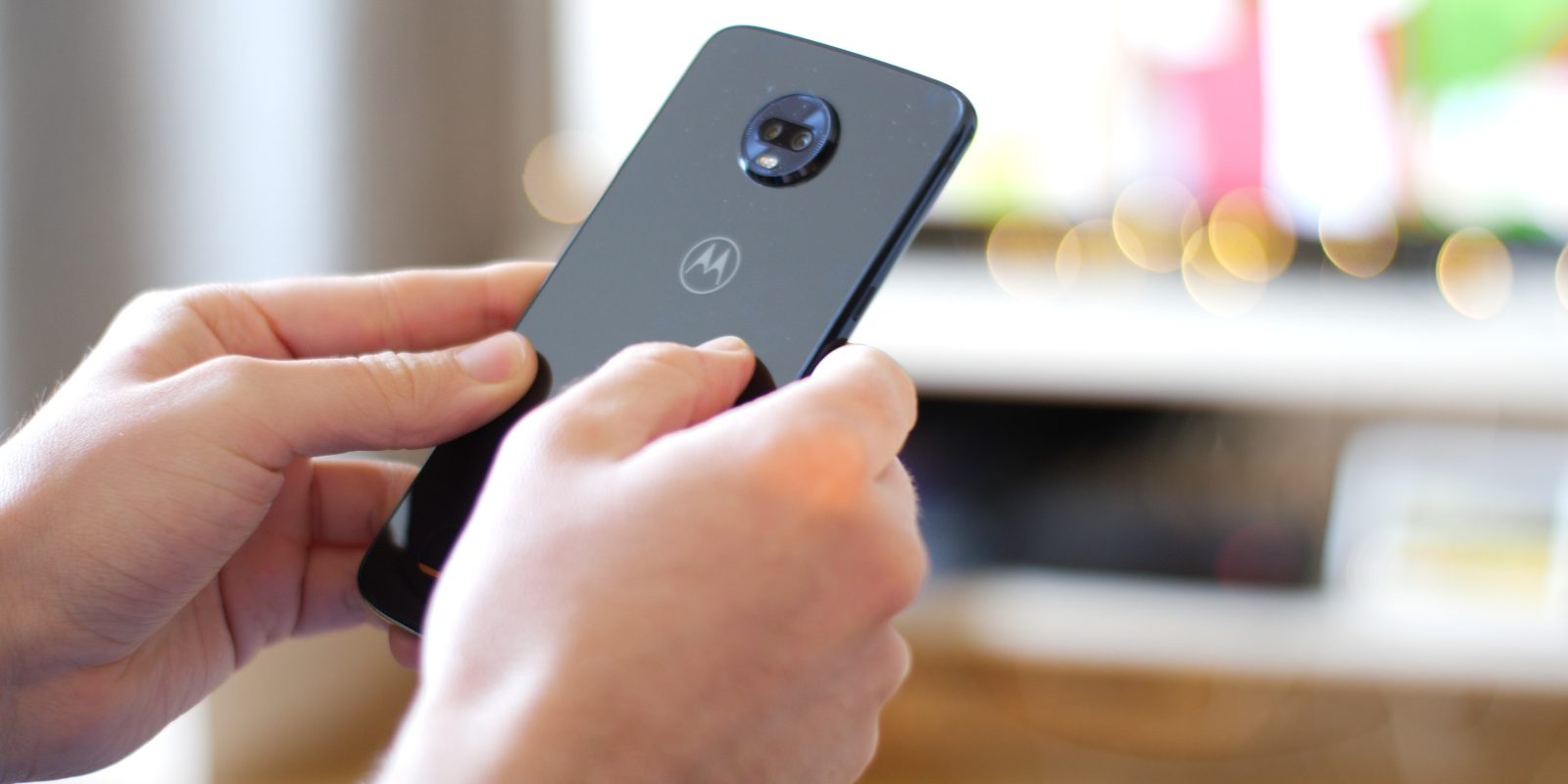 Ahead of Verizon’s 5G network launch on April 11 in select US cities, the company is now rolling out support for it’s only 5G capable smartphone — the Moto Z3.

We have been aware of this update since January, but were eagerly awaiting the OTA heading out to Verizon-locked handsets. The firmware version has been confirmed as build number PDX29.84-30 and explicitly states in the release notes that 5G Moto Mod support is finally included.

A full changelog of the Moto Z3 Android Pie update has also been published by Verizon, that spills the beans on all of the other UI and software changes that the Motorola Z3 version of Android Pie brings with it. The update also brings with it the March 2019 security patch, which will be yet another welcome inclusion. 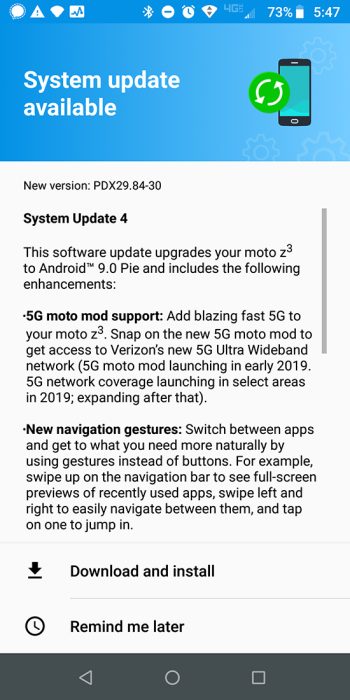 While the 5G Moto Mod support is welcome, it will only really be useful to those that own this device in the Chicago and Minneapolis areas — where Verizon’s 5G network is set to rollout on April 11. That said, the carrier is expected to increase coverage to a further 28 cities by the end of 2019 — making a total of 30.

It’s also worth noting that the 5G Moto Mod is still up for pre-order almost a week out from Verizon’s big 5G launch. So it remains to be seen if the Moto Z3 will actually be one of the first purchasable 5G-supported devices in the US.