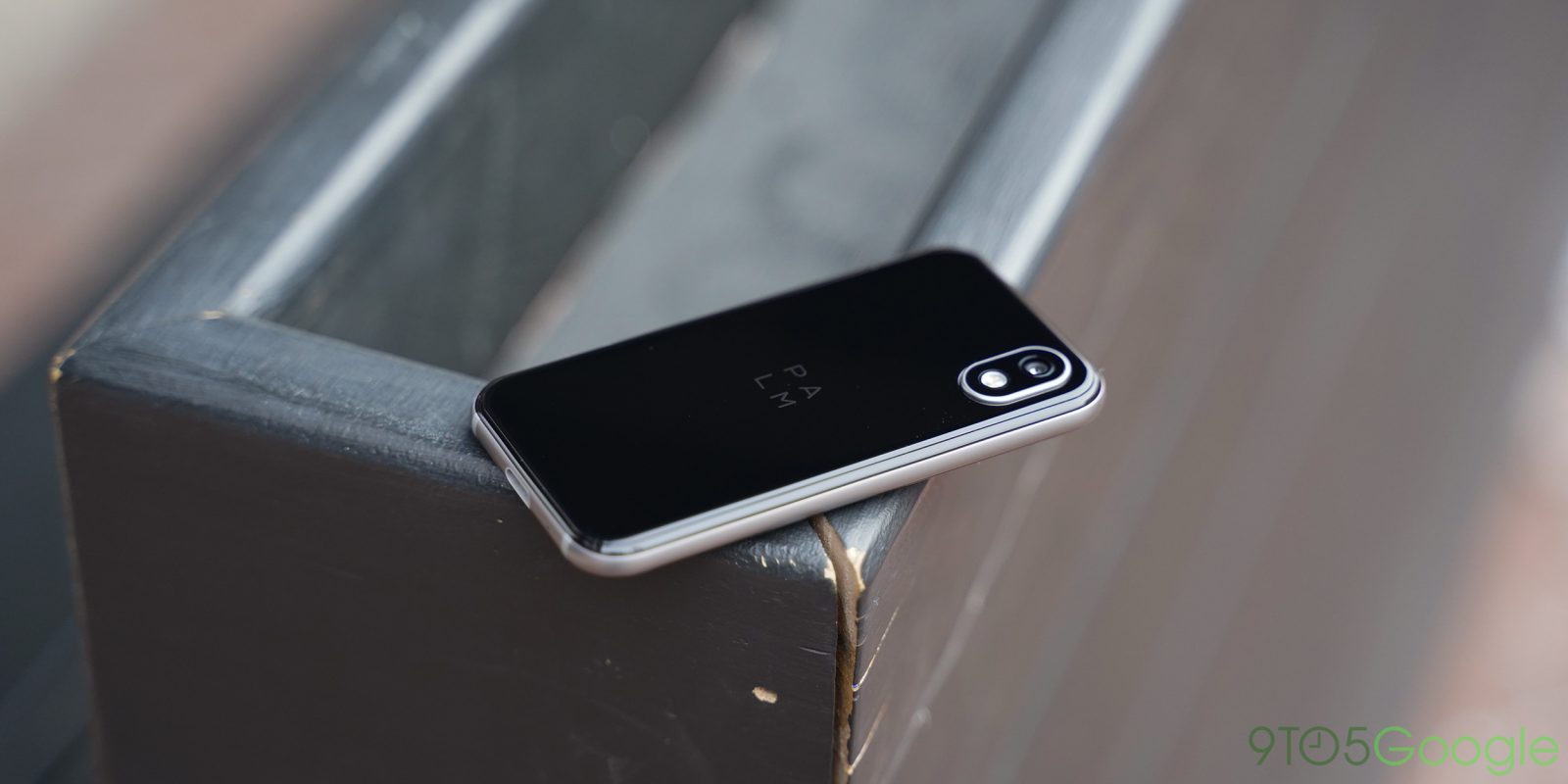 Remember that tiny little 3.3-inch “companion” Android phone from Palm last year? Today, the company has announced that the Palm Phone is going to be sold as a standalone Android smartphone for $199.

Starting today, you can head over to Verizon Wireless and pick up the Palm Phone and use it as the primary phone on your account. No longer is the device stuck being treated as an accessory which requires a second data plan. Verizon users can now use the adorable device as their main device.

Palm is still leaving its Phone exclusive to Verizon Wireless, but for the month of April, the device is on sale for just $199. That’s a pretty huge discount over the typical $349 price tag. Of course, the companion version of the device will also still be sold. Notably, however, the models aren’t interchangeable. If you already bought a Palm, you’ll need to trade it in for the standalone version to use it as a primary device.

As a primary smartphone, Palm is a whole new way of connecting without being consumed. Palm was designed to help people live outside their screens and is the perfect device for active lifestyles (running, cycling, gym), or the minimalist who doesn’t want to be consumed and weighed down by their big phone. This hasn’t changed. It’s just now, you have the option to have Palm as your primary smartphone, coming with its own phone number and data plan.

Further, Palm is pushing some software updates to the device. This includes some camera improvements for better HDR, color balance, and low light performance. As mentioned in our hands-on, the camera was in sore need of fixes. Palm also says that this update should improve battery life as well, something else that would certainly be needed for anyone who wanted to use this device as their sole phone. Standalone versions of the device will come with this update installed while companion versions will be updated later this month.