Palm Phone goes official as a ‘companion’ to your standard phone, launches November as $349 Verizon exclusive 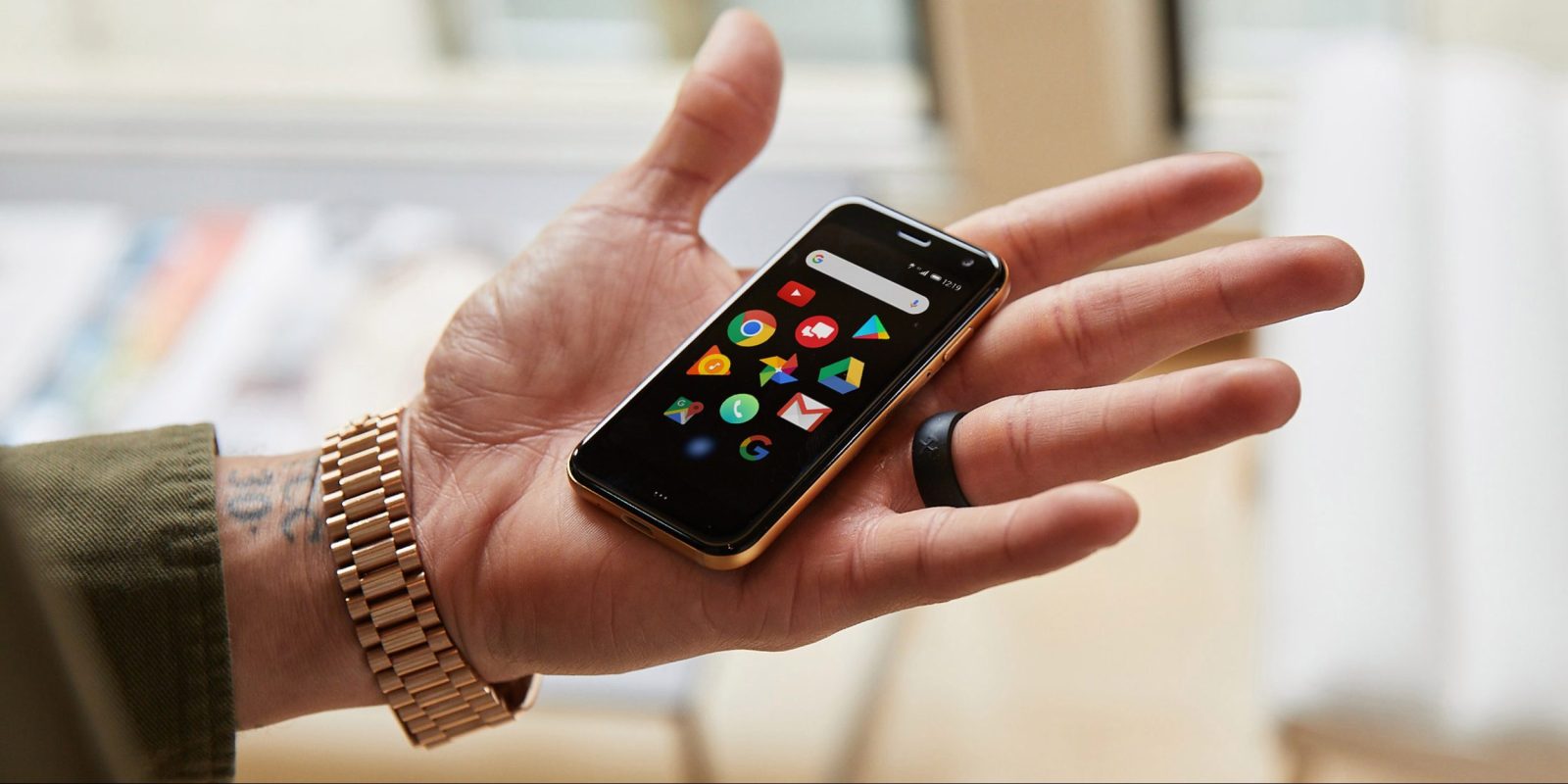 Remember Palm? Well, after a handful of leaks, the brand is back, this time with a tiny little Android phone that’s launching later this year. Here’s what you need to know about the new Palm Phone.

Palm isn’t exactly the first name you’d associate with Android, or any smartphone in 2018, but the company is coming back with a new Android smartphone that serves a different purpose. The new Palm Phone is designed as a companion to your bigger phone with a tiny 3.3-inch display, 2.2-ounce weight, and a footprint roughly the size of a credit card.

The point of this tiny smartphone is to “back up” your larger device for on-the-go activities. The designers explained to Variety that they wanted to “create a new category” which lets users take this device with them for activities such as working out, concerts, a weekend getaway, and things like that. That may be the purpose, but don’t think that this tiny phone isn’t still a capable device.

The Palm Phone runs a modified version of Android 8.1 Oreo with a Snapdragon 435 processor, 3GB of RAM, 32GB of storage, and it can run any Android app. You can use it for Google Maps navigation, taking photos with the 12MP rear camera, checking social media apps like Twitter or Facebook, or listening to music with options like Spotify or YouTube Music.

Palm even claims “all-day” battery life from the 800mAh battery which charges over USB-C. There’s also a front-facing 8MP shooter which has a face unlock feature and the device is even IP68 water-resistant. 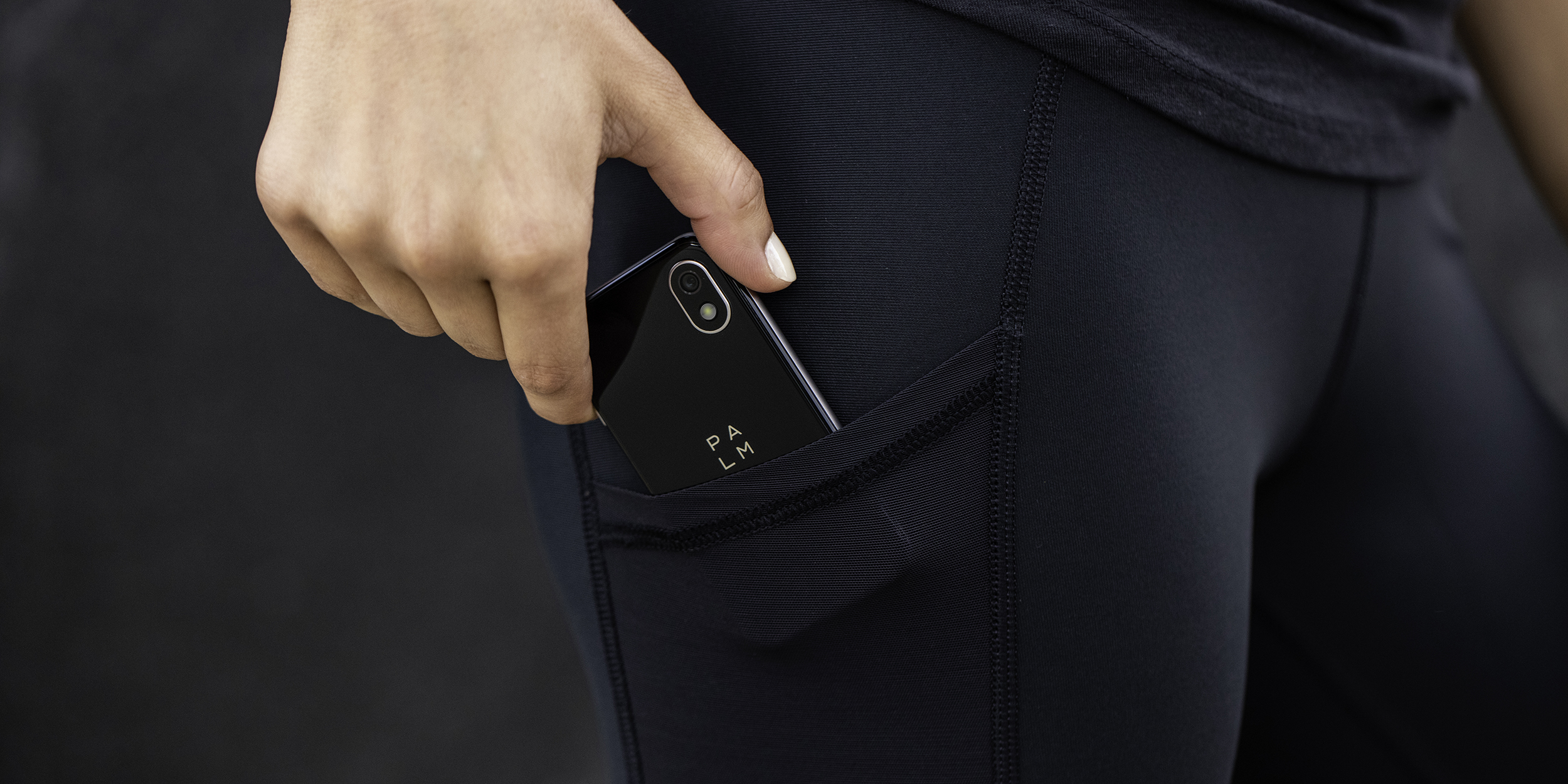 There’s a modified interface to compensate for the small display as well. The homescreen is a “honeycomb” of your various applications, with a notification tray that houses quick settings and the volume controls.

There’s only one physical button on this device, and it’s used for power and also to trigger the Google Assistant. As for navigation, there’s a single capacitive button under the display which goes back with a single tap and home with a double tap as The Verge points out. 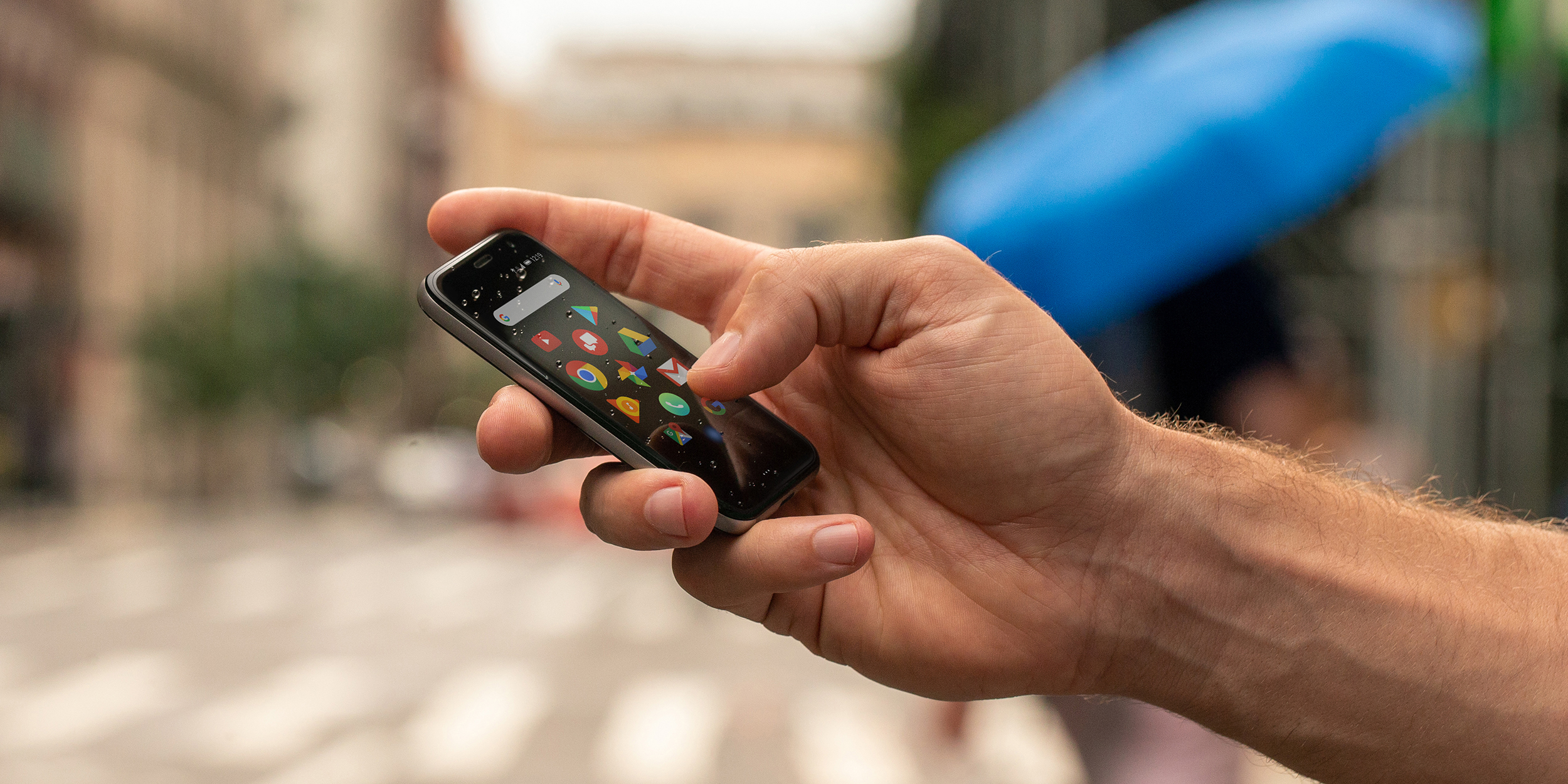 A key software featured baked into the Palm Phone is “Life Mode,” which basically shuts things down. It turns on a battery saver mode, mutes all notifications, and even turns off the radios so you can just ignore the device. It essentially turns your phone off, but leaves it ready for tasks such as listening to music. Notably, TCL manufactures the Palm Phone and Steph Curry will play a large role in the marketing as a “brand ambassador” and investor.

As mentioned, the Palm Phone isn’t designed to be used completely on its own. Rather, it’s designed as a companion to your standard smartphone. To that end, the device is going to be sold exclusively through Verizon (not even unlocked) with a Connected Device plan. This $10/month plan is also used for wearables such as the Apple Watch and the phone will use Verizon’s “NumberShare” program to let users mirror their phone number onto the device. Using Verizon’s Message+ app, users will also be able to mirror SMS messages from Android or iPhone.

There’s a pretty hefty charge for this device, though. Verizon is charging $349 for the phone or roughly $15/month with financing. The Palm Phone will be available in Titanium and Gold color variants with plenty of cases and accessories launching through Verizon as well.