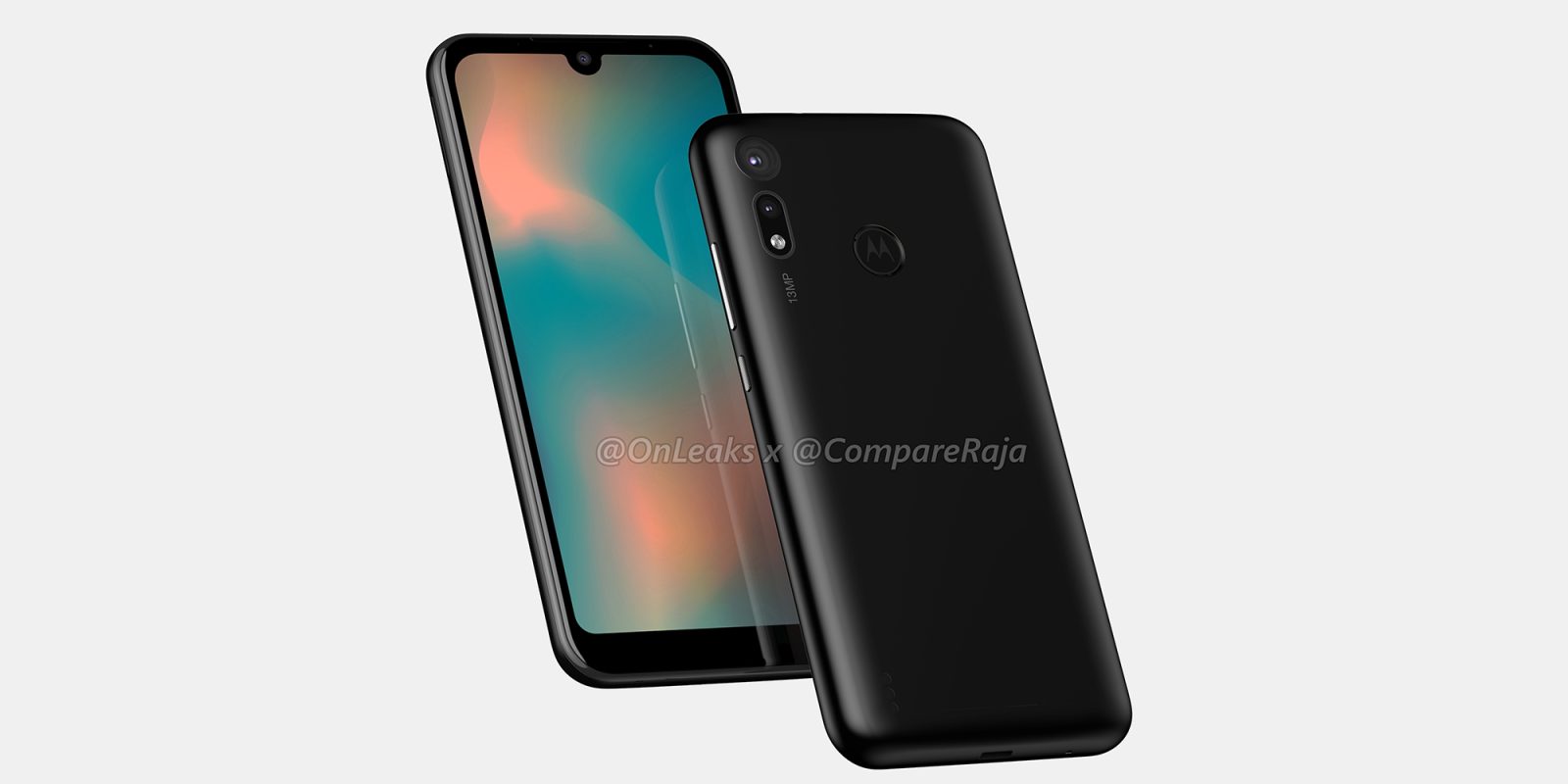 Motorola devices have been leaking left, right, and center, so new renders of the upcoming Moto P40 Play come as no surprise.

Full-time device leaker Steve Hemmerstoffer aka @OnLeaks (in collaboration with CompareRaja) has been at it again, this time unearthing the Moto P40 Play in a series of high quality renders that showcase the budget device in all its glory.

It’s also worth noting that this handset might be tentatively referred to as the Moto P40 Play, but that name will likely be used exclusively in Chinese markets. It could instead use the “One” moniker rather than P40.

Based on leaked renders alone, the Moto P40 Play should sport a 5.6-inch display with a dewdrop shaped notch at the top of the screen to house the front-facing camera module. The display itself has some pretty considerable bezels on all sides, with an especially prominent chin. Although that was to be expected given this is a touted as a budget handset.

Round back we get a glimpse of the dual camera setup which will feature dual 13-megapixel sensors at the upper left corner. Like many budget Motorola handsets, the back of the device will also feature a fingerprint reader within the ‘M’ logo for secure unlocks.

Round towards the right side you’ll find the volume rocker and sleep-wake buttons, while the bottom of the device disappointingly looks set to feature a micro-USB port rather than USB-C. 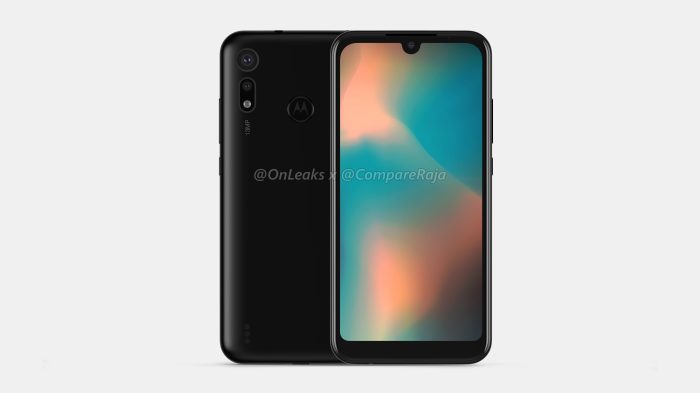 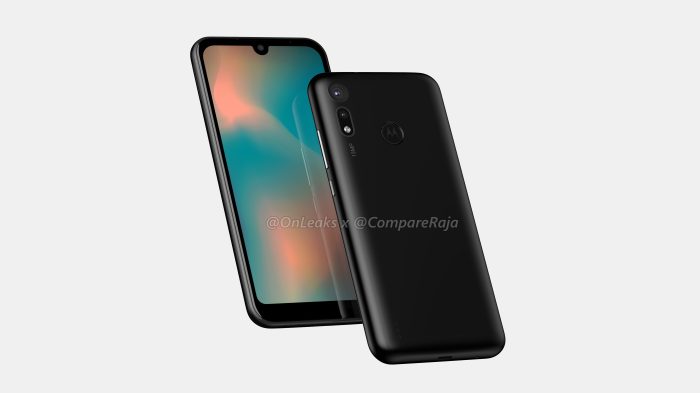 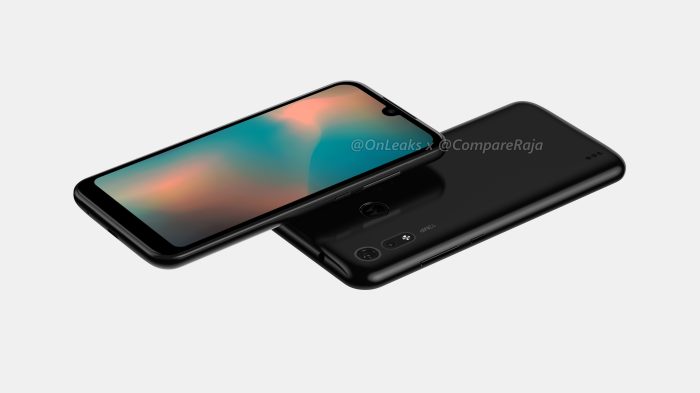 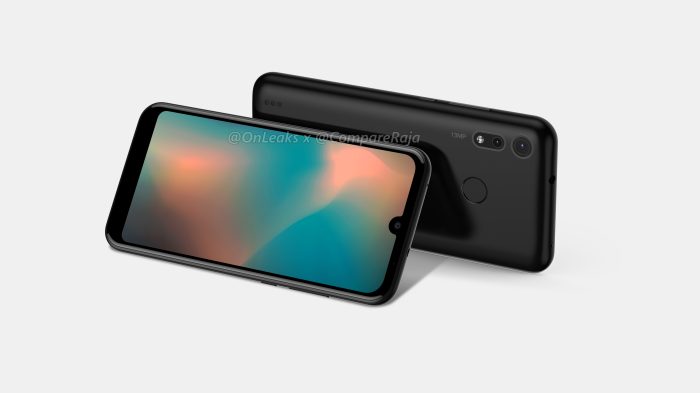 The Moto P40 Play will measure in at 147.7 x 71.5 x 9.2 mm (9.4 mm including very thin rear camera ring), a relatively chunky handset given how thin current devices can be. Just based on the initial looks alone, it doesn’t seem terrible by any means. It will be interesting to see if Motorola opts for a plastic build or goes for a metal structure.

As this is set to be a budget device we don’t expect specifications that will set the world alight, but in all honesty, we don’t know what to expect in the specs stakes just yet. It would most definitely be wise to not set your expectations too high from the get-go.