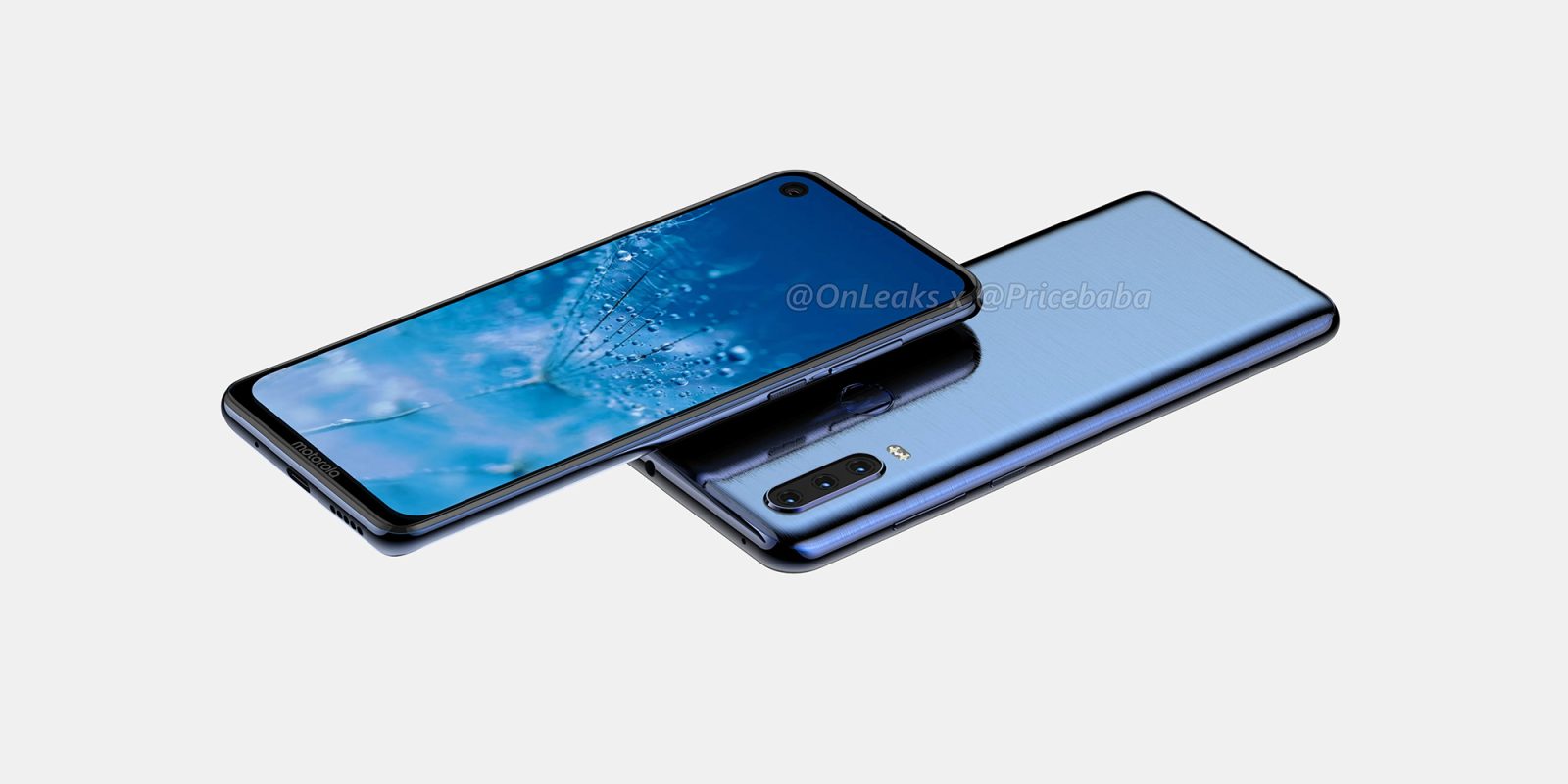 We’ve had a steady stream of leaks of the already confirmed Motorola P40, but thanks to the ever-busy @OnLeaks, we’ve now got a much closer look at the alleged Motorola P40 Power.

The leaks come in collaboration with Pricebaba, but there was initial confusion as to whether the handset in question was the Moto G8 or the Motorola P40 Power. After some deliberation, OnLeaks has pinned the P40 Power badge on this handset.

It most definitely has a similar look to that of the P40, but at this point we are still in speculation mode. That said, this device will be the very first Motorola handset to come with a rear triple camera setup. That 6.2-inch HD+ display includes a punch-hole camera cutout too, very much in keeping with the design of the Motorola P40 we’ve already seen.

Specifications are said to include the Snapdragon 675 chipset, 6GB of RAM and either 64 or 128GB of onboard storage. Software is not yet known, but judging by Motorola’s past track record, we would hope for at least Android Pie when this device ships.

The main camera is expected to come in the 12-megapixel flavor with a dual-LED flash underneath, but we don’t have any further details on the other lenses or sensors. It wouldn’t be too much of a stretch to make guesses that at least one will be included for depth sensing and better portrait shots.

Charging is taken care of via the USB-C charge port, while wired audio fans will be happy to see the up-top headphone port is still present. It’s unclear if the Motorola fast-charging will be included or what the capacity of that battery will be.