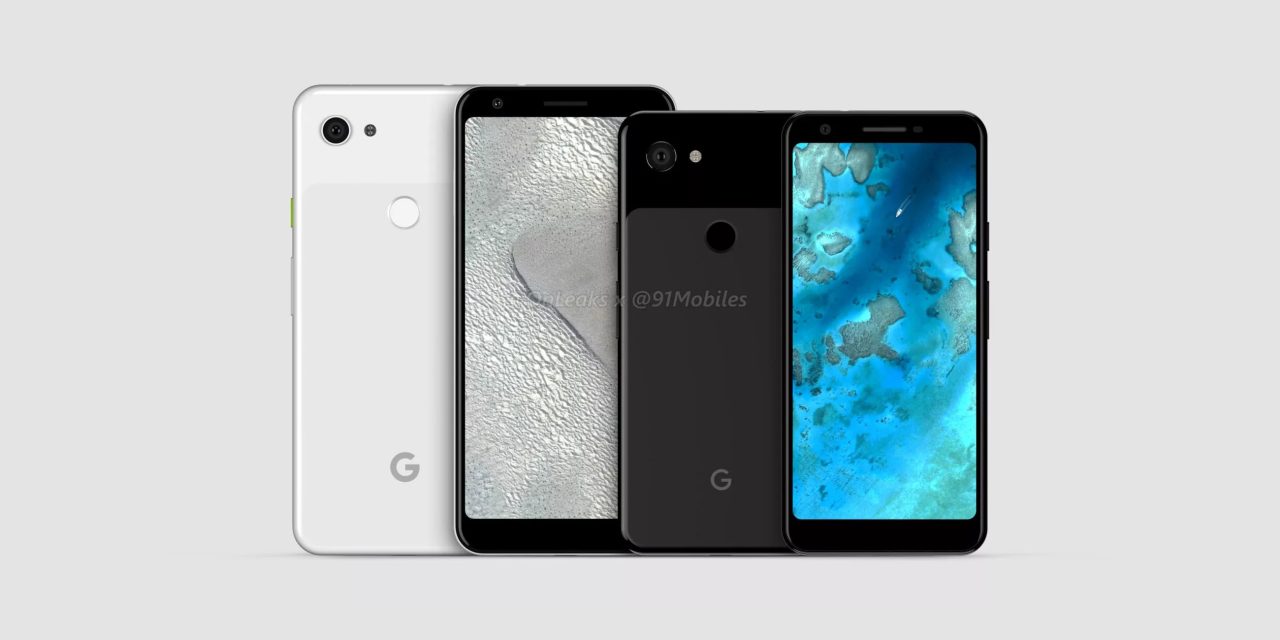 Just last month, our sources confirmed that Google’s rumored mid-range devices would indeed be named “Pixel 3a” and “Pixel 3a XL.” We also learned several specs about the phones, with the Google Play Developer Console today seemingly providing an official confirmation for many of them.

Android developers can manage and upload apps to the Play Store via the Google Play Developer Console. Google provides detailed specs about phones and tablets so that developers can decide whether to allow their apps on devices that they have not physically tested on.

The Play Developer Console recently added “bonito” and “sargo,” which are widely rumored to be the fish-related codenames for the Pixel 3a and Pixel 3a XL. Spotted first on Reddit, we’ve confirmed the Console listings of these two devices.

Given that resolution and DPI, sargo is the 5.6-inch Pixel 3a that we had access to last month. Other specs we were able to confirm include an OLED screen with Snapdragon 670, 4GB of RAM, 12-megapixel rear camera, and 3,000 mAh battery.

Bonito — which was assumed to be the smaller phone of the pair given the fish it’s named after — actually looks to be the larger Pixel 3a XL. The Play Console suggests a 6-inch display for that device.

Other specs include Android 9 Pie and OpenGL ES 3.2 support, but the System on Chip and CPU are listed as “unknown.” A list of “system features” notably says “PIXEL_2019_MIDYEAR_EXPERIENCE.”

This is our first real indication of how Google could position the Pixel 3a lineup. It is a phone for a new year — compared to PIXEL_2018_EXPERIENCE — but gets the “MIDYEAR” qualifier, which points to a launch sooner than October. 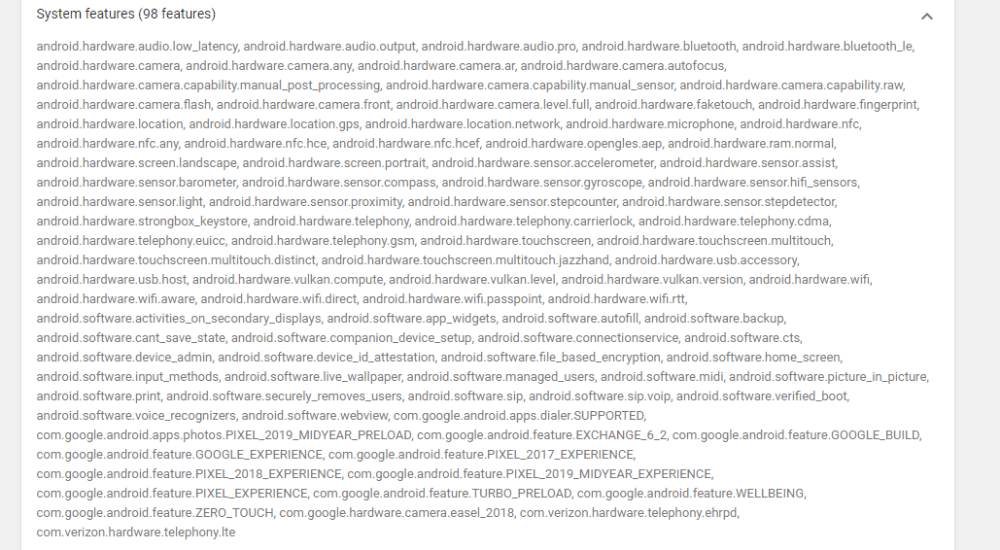