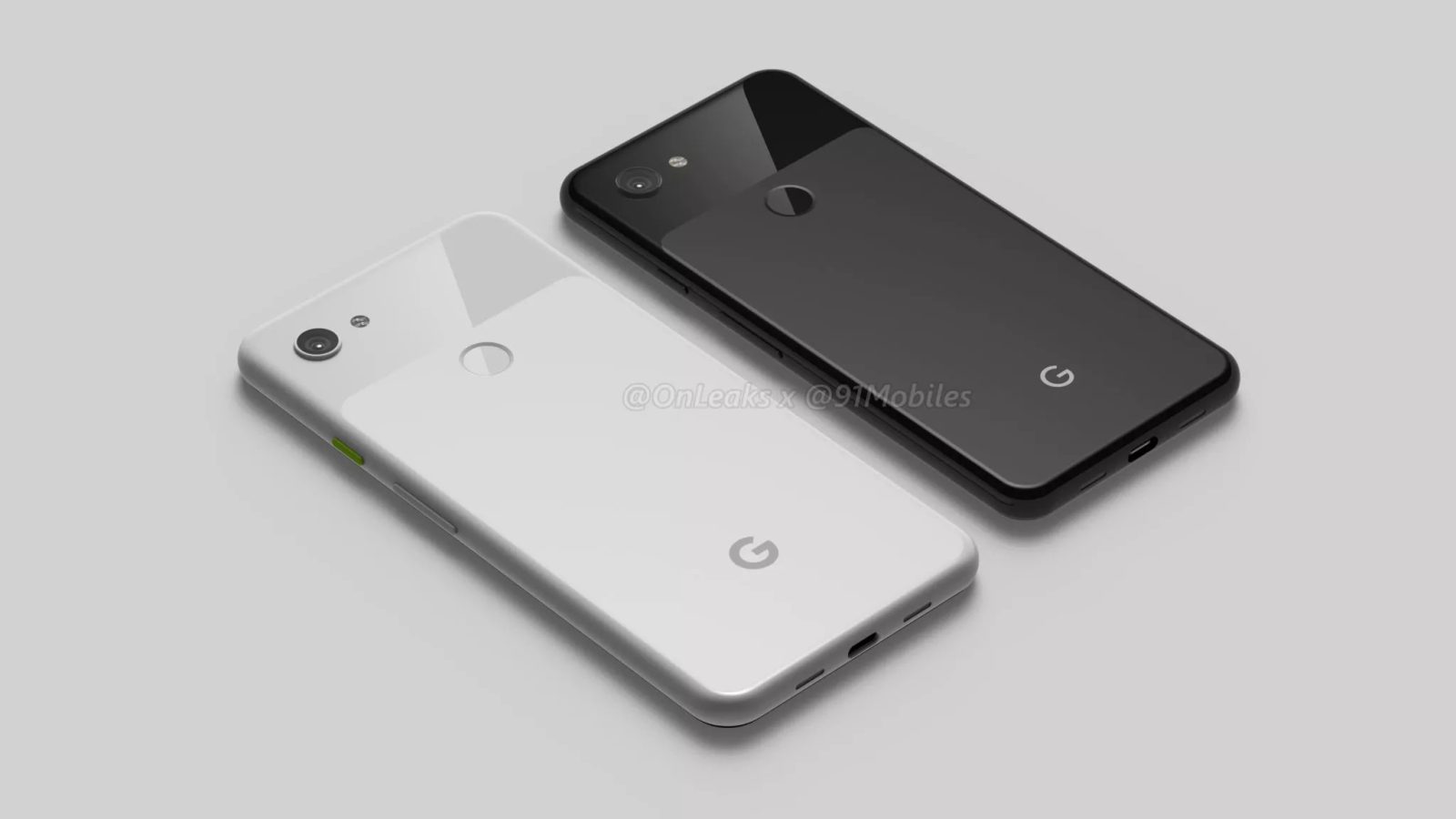 According to a source familiar with the phones, the forthcoming mid-range Google Pixels are indeed called the “Google Pixel 3a” and the “Google Pixel 3a XL”, as was first rumored last week. We can also independently confirm some previously-rumored specifications and offer some more details about the devices…

First, we can corroborate the names that were discovered last week in Android Q. After long assumed to have the name “Google Pixel 3 Lite,” the latest Android release tipped off another, more unusual, name: Google Pixel 3a. According to our source, “Pixel 3a” and “Pixel 3a XL” are indeed the go-to-market names for these two devices.

We can also confirm some specs — some of which were previously rumored, and others easily assumed given the devices’ close ties to the Pixel 3 line in both name and style. First, as has been widely reported already, the Google Pixel 3a and Pixel 3a XL will indeed have 5.6-inch and 6-inch displays, respectively.

As for some other external details, we’re told the devices will come in both Clearly White and Just Black, but we’re also told that there’s a third color beyond just black and white that Google might launch in hopes to push more units. The previously rumored physical dimensions, and the renders that those dimensions led to (pictured above, below), are indeed accurate. 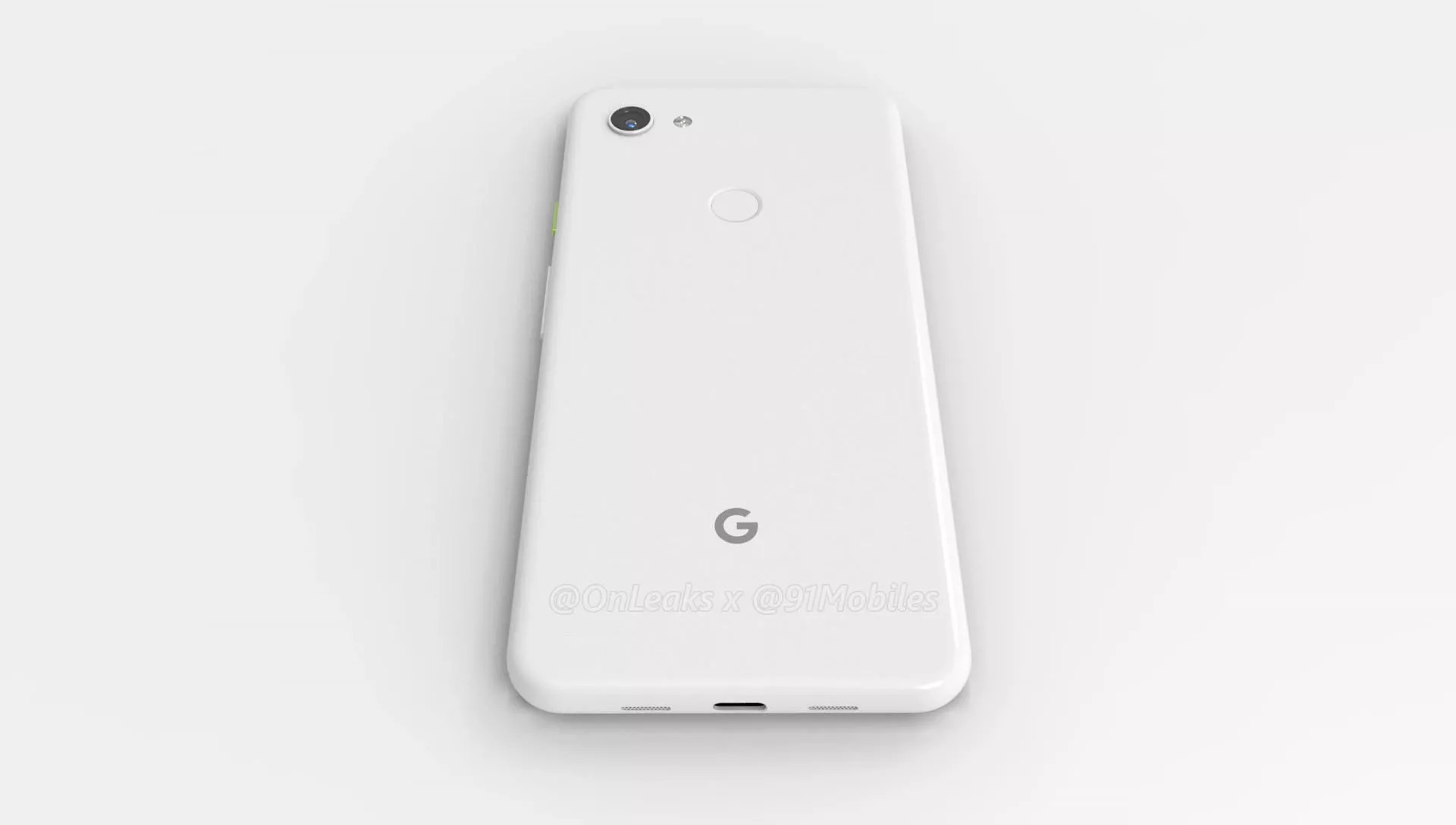 They also have lots of features from the Pixel 3 — perhaps more than you’d expect with a phone that’s supposedly a couple hundred dollars cheaper. There’s Active Edge squeezable sides, the Titan M security chip, eSIM, and they’ll both come with 64GB of storage.

Some other details, most notably the processors and battery sizes, we haven’t been able to confirm yet. Rumors have suggested that the devices would hav some combination of either Snapdragon 670 or 710 processors, and the smaller Pixel 3 is rumored to have a roughly 3,000 mAh battery. Both devices, we can confirm, will support 18W fast charging via USB-C.

Update: We can now confirm more specs about the Pixel 3a via a reliable source. The device’s 5.6-inch display is OLED (not LCD, as many have assumed), and has a resolution of 2220×1080 at 440dpi. There’s a Snapdragon 670 on board, there’s 4GB of RAM, an 8-megapixel wide-angle front shooter, and a 12-megapixel rear shooter. The battery on the smaller Pixel 3a is 3,000mAh.

Our source says the camera outputs identical image quality to the Pixel 3, but the camera app has poorer performance. It’s still unclear how the 3a XL differs from the 3a.

Android Police‘s David Ruddock previously reported that the Google Pixel 3 “Lite” and Google Pixel 3 XL “Lite” will launch on Verizon in the United States “this spring.” Our source couldn’t confirm anything about the device’s launch timeframe, but suggested AP’s report is likely accurate.

There’s not been any solid word yet on pricing or launch timeframe, but it seems like a launch for these devices is imminent — hopefully we’ll find out soon.