YouTube Premium has introduced a whole wealth of features that have helped ensure some sort of parity between the desktop and mobile experience.

Most of that parity is ensured for mobile users globally via a monthly fee, but one core feature in the form of picture-in-picture for YouTube Mobile was only recently made available to free users in the US. Well, that is until now, as this feature is reportedly rolling out beyond US borders to users worldwide (via Android Police).

While the miniplayer appears on desktop already, the addition to mobile will be a massive feature inclusion for those not subscribed to the paid-for YouTube platform. Of course, YouTube Premium includes a few key extra features like background play, which does negate the need for picture-in-picture mode if you simply want to listen to music.

That said, we’re sure that picture-in-picture mode will be welcomed by the millions globally who want to watch or listen when browsing or scrolling through other apps. The YouTube miniplayer simply hovers on your homescreen and can be moved, manipulated and managed simply by tapping or holding the floating video.

At present, the Google support page for picture-in-picture mode does little to confirm the worldwide rollout to free users beyond US borders, but several reports have been shared by users who are seeing the feature in places like Italy. Naturally, if that page does update to reflect the global status, we will ensure that we make the necessary tweaks. 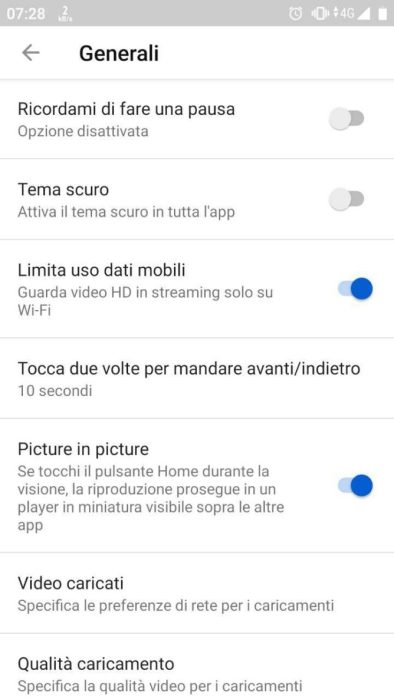 It’s worth noting that YouTube may be pushing this feature out in stages, meaning that we see nations get the added functionality over the course of the next few weeks. Personally, I have been unable to replicate what some users are seeing elsewhere on a free account — in the UK. Be sure to give it a try and let us know if you are seeing YouTube picture-in-picture mode in your country.