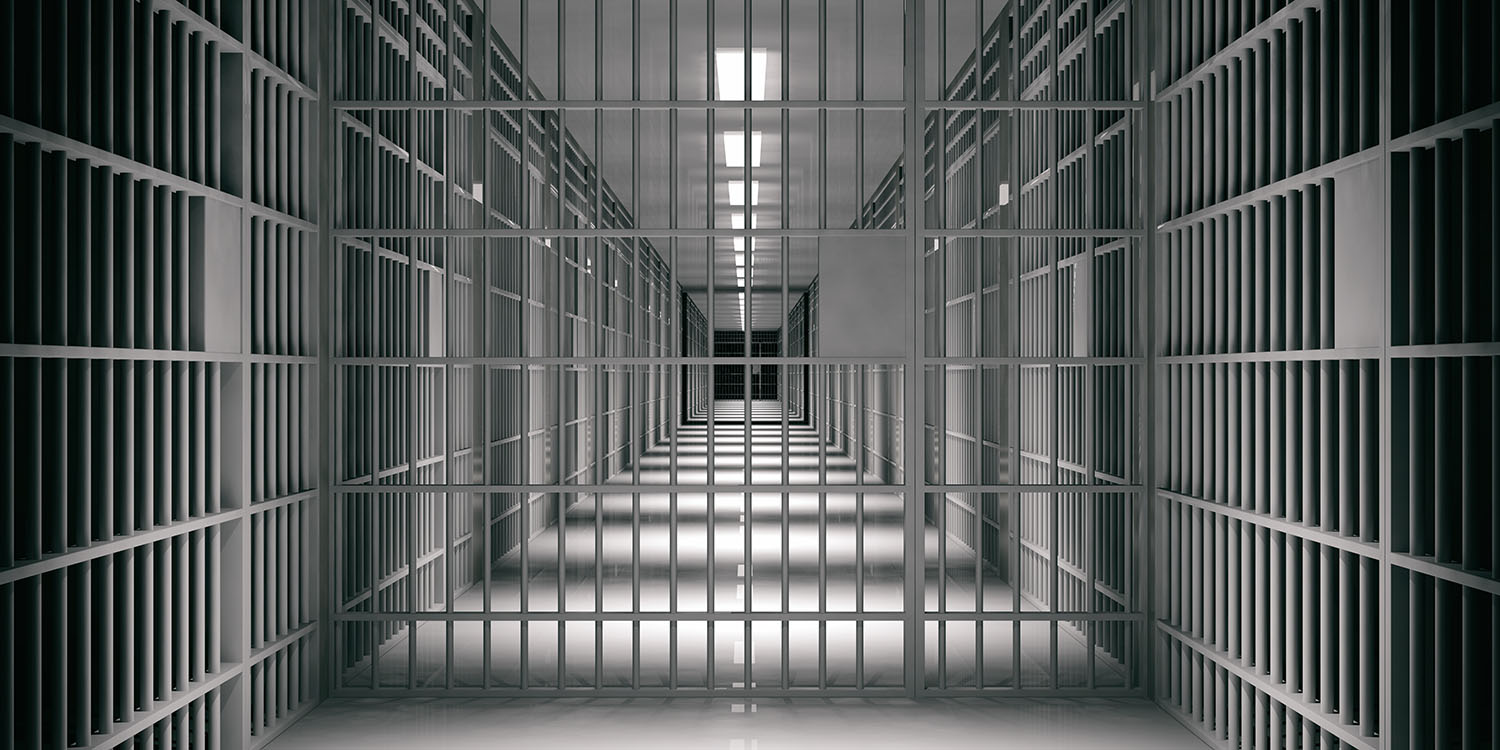 The Guardian reports that the new law could give social networks as little as one hour to remove material after notification. Failure to comply would leave responsible executives facing a maximum sentence of three years in jail, while the companies would face a maximum fine of AUS$2.1M (US$1.5M).

The bill creates a regime for the eSafety Commissioner to notify social media companies that they are deemed to be aware they are hosting abhorrent violent material, triggering an obligation to take it down.

Porter said a “reasonable” or “expeditious” timeframe would depend on the circumstances and be up to a jury to decide, but “every Australian would agree it was totally unreasonable that it should exist on their site for well over an hour without them taking any action whatsoever”.

“This law would prevent that and criminalise that and offer the government an ability to respond where an organisation like Facebook let something livestream and play for a long time on their platform.”

Australian attorney general Christian Porter listed YouTube as among the targets for the legislation.

“There are platforms such as YouTube, Twitter and Facebook who do not seem to take their responsibility to not show the most abhorrently violent material seriously,” he told reporters in Canberra.

Tech companies, speaking through industry organization Digital Industry Group, have opposed the law, arguing that it criminalizes them for actions taken by their users.

The group’s managing director, Sunita Bose, said members worked to take down abhorrent conduct “as quickly as possible”, but “with the vast volumes of content uploaded to the internet every second, this is a highly complex problem”.

“This ‘pass it now, change it later’ approach to legislation, such as we saw with the encryption law, creates immediate uncertainty for Australia’s technology industry,” she said.

YouTube said that it was seeing one copy of the shooting video every second in the immediate aftermath of the Christchurch attack.

Others have argued that it would be impossible in practice to identify responsible individuals in companies of this size, so the likelihood of any tech giant execs ending up in jail in Australia were slim.