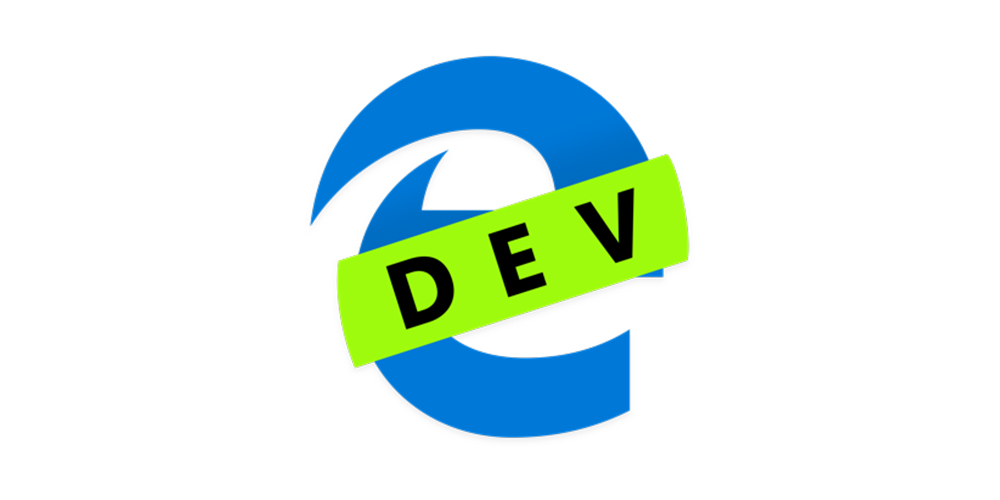 While Microsoft finally embracing Chromium is a massive deal, it is being particularly picky about what tools and features come with Edge. The company has 51 of Google services turned off as standard in its build of Chromium.

For starters, you can already download the Microsoft Insider Edge Preview which is based on Chromium in both canary and developer variations. As Microsoft already maintains its own add-on store it has disabled Chrome Web Store integration along with some of these core features (via TechDows).

Quite a few of the standard services that come bundled with Chromium have been disabled or removed with highlights including Translate, Cloud Print, Push Notifications, Ad blocking and Form Fill among a whole list of others. Check out the screengrab below to see just what has been removed from the preview versions of the browser that will ship with future builds of Windows: 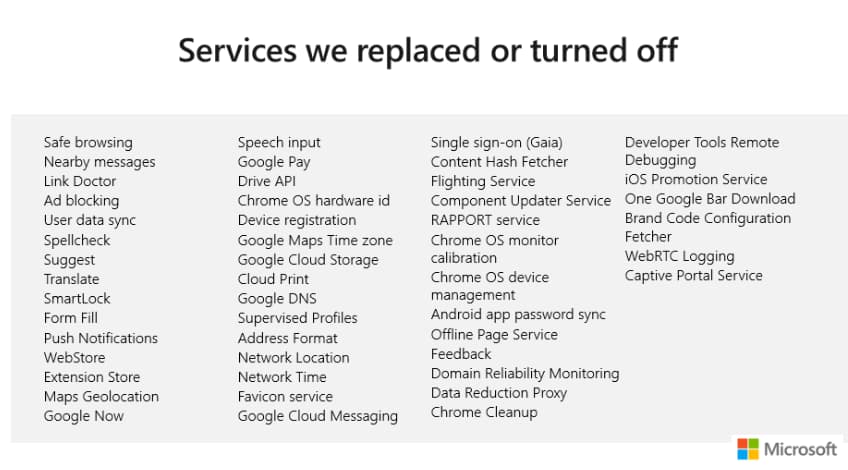 Luckily, the picture-in-picture mode is still functional in the Chromium-based Edge which is, of course, a core portion of YouTube’s not-so-recent redesign.

Troubleshooting pages for the Edge Insider builds confirmed that the initial versions are only available to 64-bit system users. But Microsoft’s Joe Belfiore confirmed on Twitter (via TechDows) that we will see a 32-bit build in the not-too-distant future, which in a roundabout way confirms that 32-bit Windows will still be around for a little while longer.

Yes — this is TEMPORARILY true. The very-first build we're releasing is for Windows 10 64-bit systems only. But don't worry, this isn't forever.

If you have already downloaded and given this new Chromium-based Edge a try, what are your initial thoughts? Let us know in the comments section below.