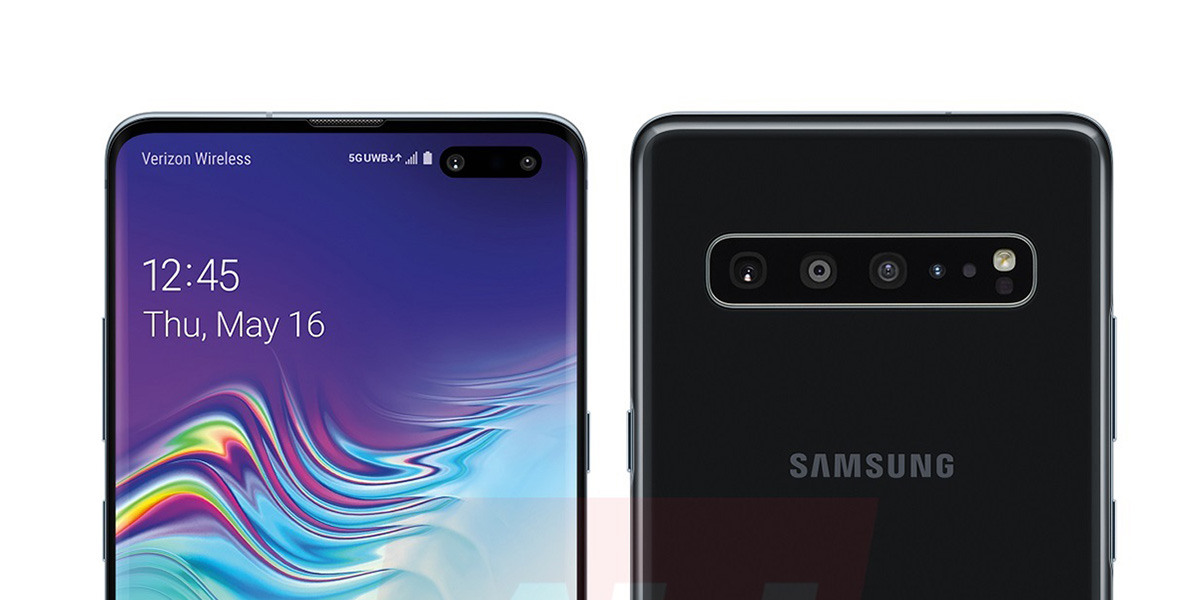 5G is one of the biggest talking points in the mobile industry right now, and Verizon is pushing it hard here in the US. Ahead of the launch of the Galaxy S10 5G on Verizon, we’re getting a glimpse at the phone in a leaked press render.

Obviously, the design of the Galaxy S10 5G is not a secret at this point. The phone was announced right alongside the standard S10 family and we even went hands-on with it back at MWC 2019. However, what has been kept quiet is how Verizon would adjust the device since it has a temporary exclusive on it Stateside.

Unsurprisingly, Verizon isn’t doing anything to the hardware here. There are no Verizon logos anywhere on the hardware itself, but there’s a clear modification to the software.

In the status bar, the network indicator has been adjusted to make it clear when you’re connected to 5G on this Galaxy S10 variant, and oh boy are users not going to miss it. As this image obtained by Android Headlines shows off, the Galaxy S10 5G packs a huge “5GUWB” indicator for your connection. There’s also an upstream-downstream icon alongside that.

That’s significantly larger than a traditional LTE icon. While granted, it’s less obnoxious than the 5GUWB icon that showed up on Motorola devices when the press got to test that connectivity this week, this is still slightly ridiculous. Hopefully, this icon only shows when connected to proper 5G, and even then, one can hope that it doesn’t show constantly. Even on a 6.7-inch display, that’s taking up a lot of space that could be used for notifications. 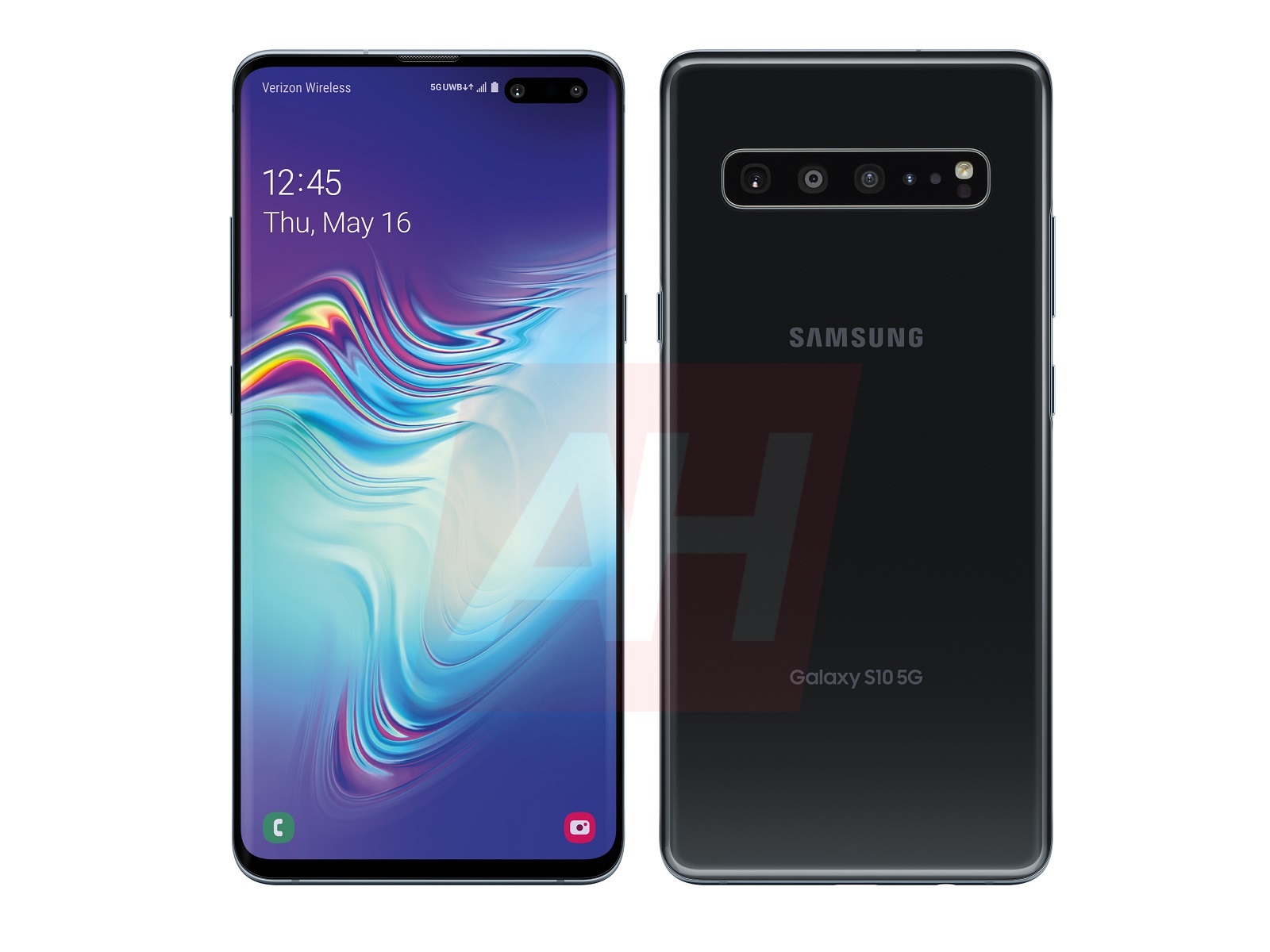