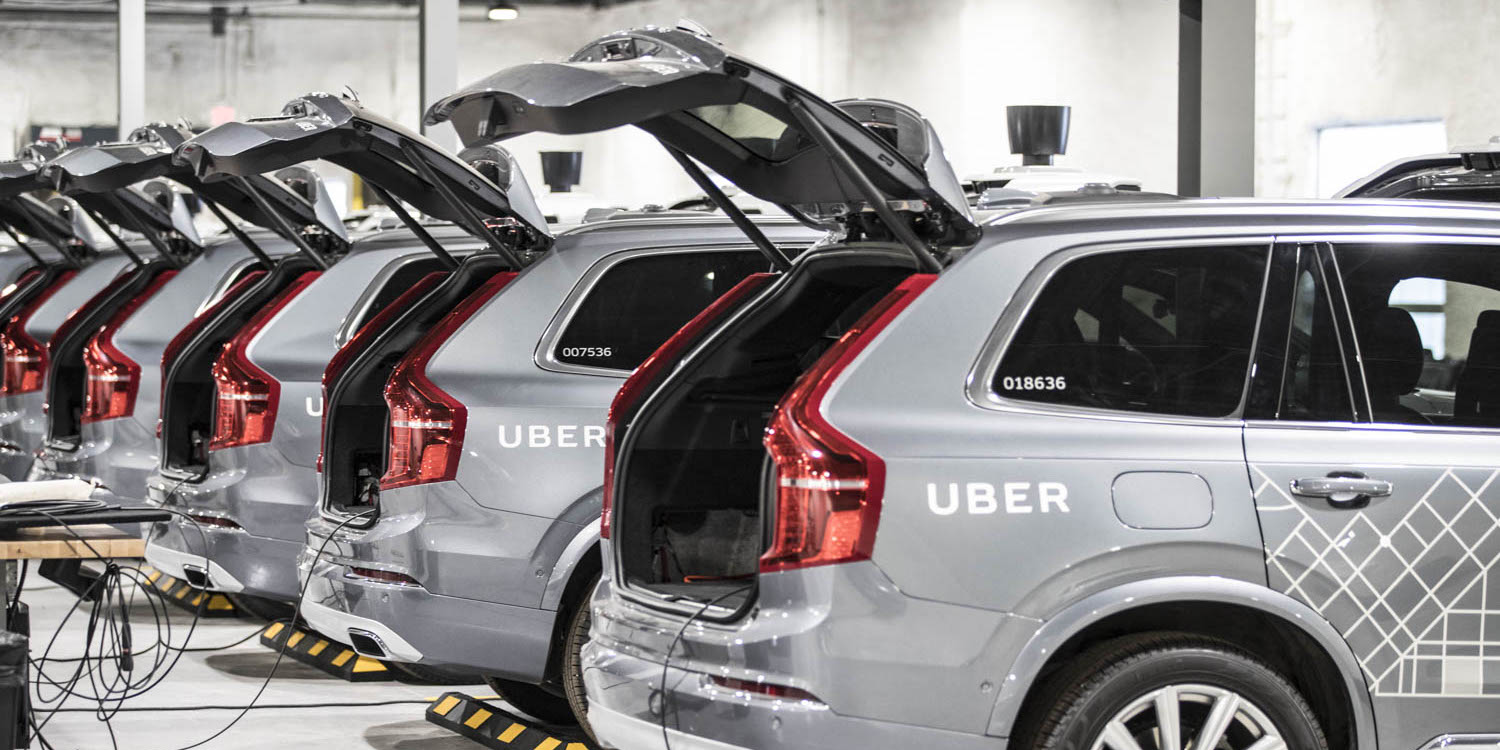 Alphabet’s relationship with Uber is wide-ranging and increasingly contentious. The ridesharing company filed its S1 today ahead of an initial public offering. A number of details about the relationship were revealed, including Uber’s usage of Google Maps and the Waymo threat.

The standard section of the S1 that identifies various risks to the business includes Google Maps, with Uber considering the mapping service “critical to the functionality of our platform.”

We do not believe that an alternative mapping solution exists that can provide the global functionality that we require to offer our platform in all of the markets in which we operate.

Uber first entered a “Work Master Agreement” with Google in October 2015, and has spent $58 million over a three-year period.

From January 1, 2016 through December 31, 2018, we have paid Google an aggregate of approximately $58 million pursuant to this agreement. Such agreement remains in effect.

On the flip side, Google paid Uber $3.1 million to promote Android/Google Pay in the ride-sharing app. This promotional agreement started in January 2017 and is still in effect.

Meanwhile, Alphabet is a beneficial holder of more than 5% of Uber’s outstanding capital stock. In 2013, Google Ventures — now GV — invested $258 million into Uber and received a board seat in exchange. Additionally, to settle the Waymo trial in 2018, Uber awarded Alphabet .34% of equity at a valuation of $72 billion, or $245 million.

In 2013, the companies did not have an adversarial relationship, with Google only working on self-driving vehicles and Uber just focussed on being a ride-sharing service. Relations began to fray in 2015 when it emerged that Google could be starting a competing service. This increased competition led to Alphabet SVP David Drummond leaving the Uber board in 2016.

Uber identifies Waymo as a threat on two related fronts. The first is the Alphabet company’s lead on self-driving technology, and the second being the resulting self-driving service. However, CEO Dara Khosrowshahi is open to getting Waymo’s autonomous vehicles onto the ride-sharing service.