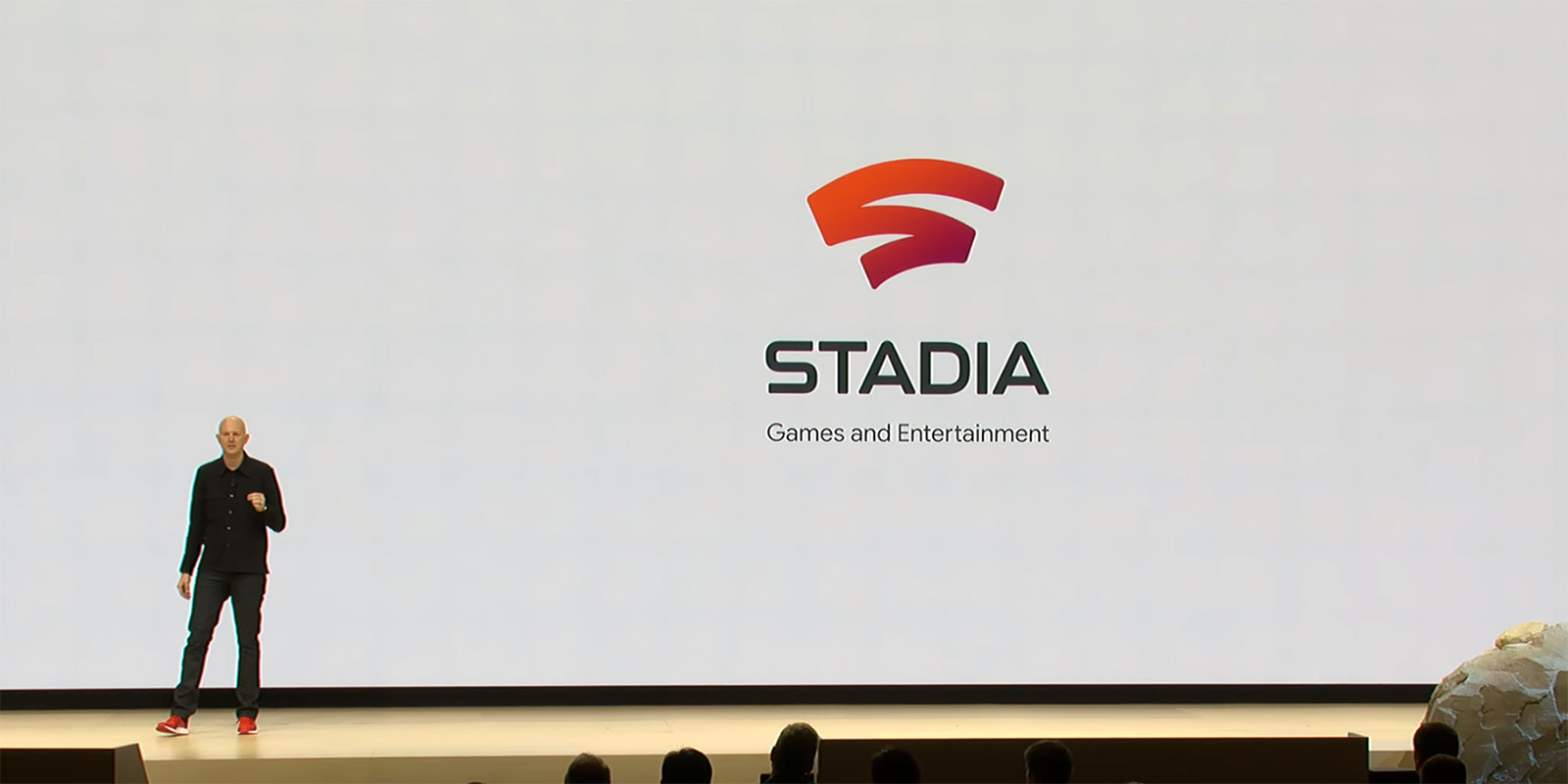 The release of Google Stadia might not yet be concrete, but it still poses a wider question: how will multi-device streaming affect the growing ‘gaming phone’ market?

Gaming is big business, and because for years we’ve had powerful pocket computers able to play a plethora of the biggest games, it was a natural progression for established gaming brands to look at the mobile space and think “we want a piece of this pie.”

The growth of in-app purchases and pay-to-win titles still continues to be a massive issue within mobile gaming. That doesn’t mean that all games on mobile are bad. Titles such as Fornite, PUBG and the upcoming Call of Duty show that some of the biggest development studios are willing to invest in big-budget but small screen gaming.

With the development of titles, often comes the development of hardware. It was no surprise to see stalwarts Razer and ASUS wade into the mobile space with their own hardware tailored specifically for gaming. Of course, there are a number of ‘players’ within this growing mobile space that include Nubia, Black Shark, Huawei and yet more on top.

Razer has fallen a little by the wayside, after admitting defeat and cancelling all of their mobile device development. But could we see more now that Google is finally entering the gaming space across almost every connected device with Stadia?

The problem with the current ‘gaming’ phone model

Now it would be foolish to make claims that Google Stadia can almost eviscerate an entire portion of the mobile industry simply by existing. I’m not going to make that claim. Instead, I want to pose the question: does Stadia render dedicated gaming devices less desirable?

So what do gaming phones achieve that a similarly priced flagship can’t do? Well, the truth is, not a great deal. 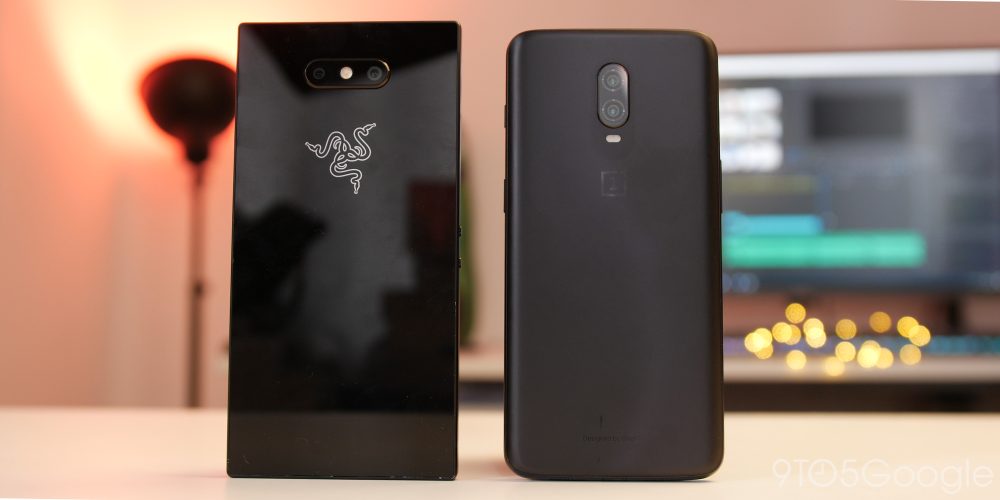 Yes, it is true that there are slight nuances in the hardware. Things like vapor cooling, extra LEDs or a higher refresh rate display. The latter being something I dearly hope we see in upcoming flagships. The rest, well, they really don’t seem to make a great deal of difference to the rest of the device experience.

The massive issue that permeates the ‘gaming’ phone is that the internals often match that of — in some cases — cheaper handsets. For instance, the arguably pretty decent Razer Phone 2 shipped for $799 (but now can be had for under $500) in October 2018. The internals are no doubt solid. You’ll find a Snapdragon 845, 8GB of RAM and 64GB of storage are under the hood.

The inclusion of near stock Android and the 120Hz LCD display has the Razer Phone 2 feeling even faster when in use. But when you consider that the OnePlus 6 and OnePlus 6T had all of the same base internals — but with a 64GB storage bump — for just $579, it becomes a bit harder to decipher the benefits.

The reason that is is a problem, is that it’s difficult to ascertain the real incentive to buy a phone specifically for gaming. Of course, right out of the gate you could say gaming performance. The problem with that is there is no real evidence to suggest that the Razer Phone 2 would play games better than the OnePlus 6T.

Both handsets have the exact same chipset, the same amount of RAM, and yet I personally cannot see any difference in overall performance on 3D titles bar a higher refresh rate display. 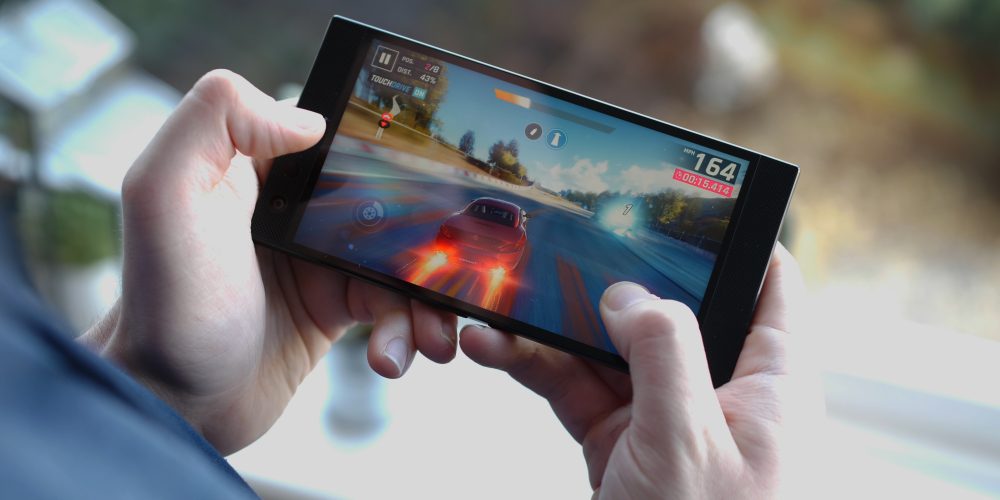 Heck, you buy or download the same games from the Google Play Store anyway. There was only one title that had any sort of dedicated development for Razer Phone hardware, and that was PUBG. Beyond some extra tweaks for one title, there are no ‘exclusives’ that really take advantage of the admittedly minor hardware tweaks.

Yes, the Razer Phone 2 does include some supposed superior cooling solutions and an arguably better form factor for landscape gaming, but again, I’m honestly not sure it makes enough difference in day-to-day usage to warrant such a bump in cost.

Think about it — how often do you really spend gaming on your phone per day? Wouldn’t it be a better investment to pick up a slightly cheaper handset (with essentially the same specs) and then put any leftover cash towards a portable gaming console like the Nintendo Switch?

Where does this place Google Stadia?

So how does this conundrum with hardware affect the upcoming release of Google Stadia? Well, it boils down to the desire for mobile gamers to play console-quality games on their smartphones.

At present, you need hardware to play games at their graphical best. Gaming phones differentiate themselves not by the internals powering the device, but the form factor and tweaks that make the gaming experience more focussed — or fun.

What Stadia can do is offset the need for expensive hardware, solely relying on network connection and infrastructure to beam exceptional quality graphically intense games to devices not normally capable of advanced GPU techniques.

We could see raytracing on mobile phones with the Stadia platform, something we are unlikely to see with raw mobile hardware for years.

If the platform develops at the same rate as our growing global 5G infrastructure, then we could essentially use the service on devices that have little internal graphical grunt but benefit from a powerful internal modem.

With that said, the ability to play AAA games rather than ported or gimped mobile versions is arguably a massive draw. Add in the capability to then take your in-game progress across devices without any sort of delay is another impressive and attractive aspect of Stadia.

Having a dedicated controller that works across platforms could also be a major oversight by many of the dedicated gaming phones manufacturers. A control pad that works on PC, laptop, tablet, TV and mobile with zero issues is an or need for extra software is an exciting prospect — although you can repurpose many Bluetooth pads for usage on mobile. 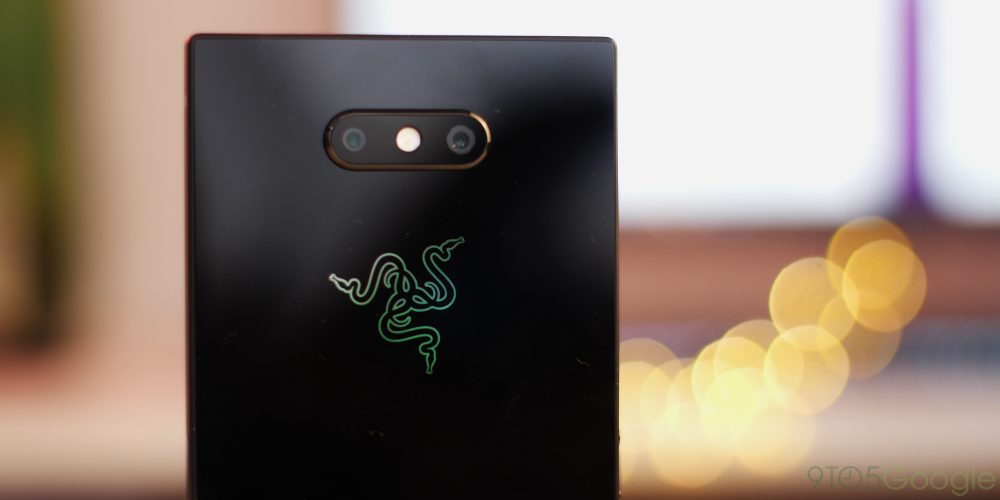 While I’ve been critical of the gaming phone market, my opinion is that they will still have pretty sizeable relevance simply due to the limitations of how platforms like Google Stadia actually work.

In areas where internet access and infrastructure is poor, having constant access to a solid connection for video game streaming is moot. 5G will help alleviate some of the associated latency issues with current 4G connections but in remote regions, smartphone gaming without a network will always be King.

The news that Google Stadia will require at least a 15mbps constant connection for almost latency free gaming is one that will bolster many brands outlook for their upcoming gaming devices. It’s also worthing noting that Google states that this 15mbps connection is treated as a ‘worst case scenario’ within developer documentation.

Latency could really be the killer, and although 5G could help eliminate input and performance lag, it won’t rid it completely. Having a game installed locally on your device prevents any issues with input lag or losing connection in the middle of a game — which is at the very crux of why Stadia might not be well received in certain regions.

I haven’t even mentioned data limits yet. This is yet another area that could render Google Stadia an unviable option for mobile gamers. With a reported potential data usage of upwards of 20GB of data per hour when cloud gaming using the service, it could simply not be cost-effective to many mobile users with hard data limits.

First and foremost, as a PC gamer, I wonder how Stadia will compete directly with Steam and the Steam Link system. If Stadia works as a subscription service then I think it will prove to be an attractive proposition.

It might prove to be a harder sell if you have to pay for titles at the same cost as physical or digital versions. Especially given Google’s recent track record of discontinuing or no longer supporting both software and hardware. Pricing will be key to the very success or failure of Google Stadia. 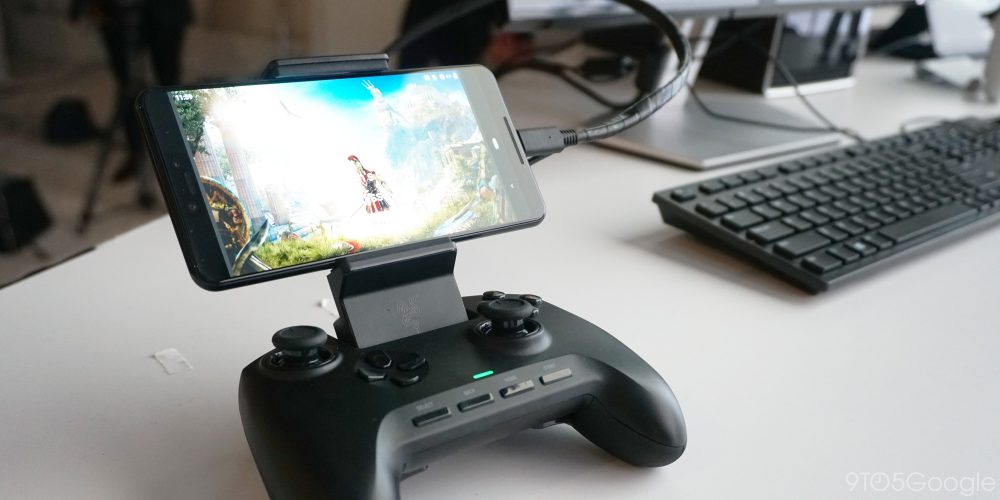 Of course, infrastructure is yet another area that will no doubt be a concern to devs and Google themselves. When your entire service is reliant on telecoms companies, web providers and even the network architecture, you can be crippled simply by tech that is out of your control.

Part of Google’s strategy to potentially avoid issues such as that include rolling out the service in only four specific regions — US, Canada, the UK and Europe (although non-specific). Four reasonably affluent regions that have solid Google network infrastructure for better low latency performance.

Although I am rooting for Stadia as someone heavily invested in Google services, I am still on the fence as to if it’s the gaming service we need. I’m also sure that while Stadia is an exciting prospect, we won’t see dedicated gaming phones disappear from the marketplace just because Google is releasing multi-platform cloud gaming.

To add to that, until we see dedicated gaming internals for mobile devices, I just don’t think it makes sense to purchase a videogame-focused smartphone. It’s because of that, I will always recommend the ardent gamer pick up a solid flagship to ensure top-tier gaming performance on the go.

Let’s now open up the floor to you. Are you a mobile gaming fanatic? What do you think of the potential Google Stadia gaming credentials? Let us know in the comments section below.