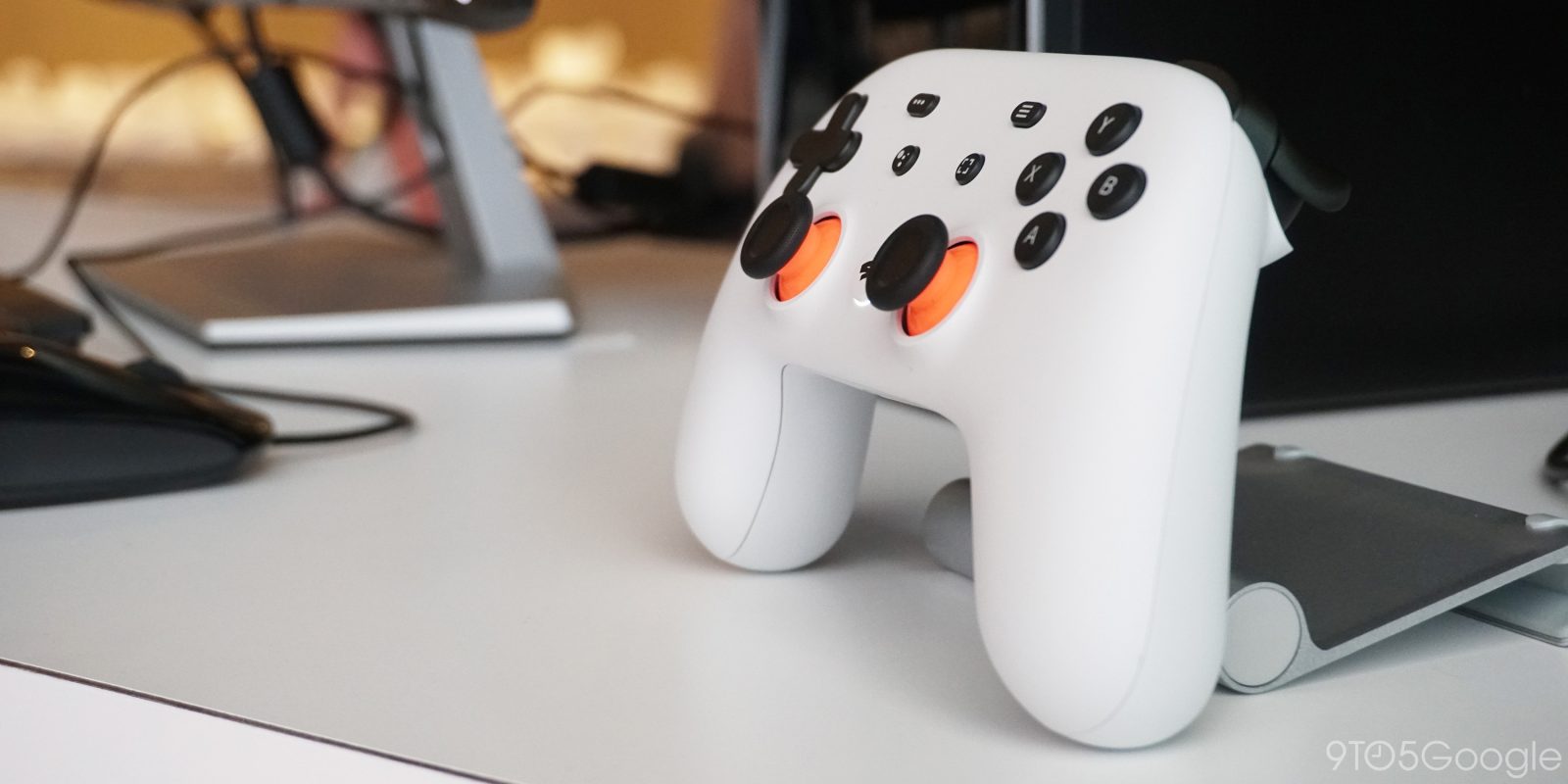 Yesterday, Google revealed its vision for Stadia, a platform for game players, producers, streamers, and spectators. Paired with it, the company also unveiled a first-party game controller, which didn’t get quite the same spotlight at yesterday’s developer-focused event. Because of this, there’s quite a few things that were easy to miss.

The Stadia controller connects via WiFi, not Bluetooth

One of the most clever aspects of the Stadia controller is that it actually does not connect to your device via Bluetooth. Instead, it has its own WiFi connection sending your inputs to Stadia. On multiple fronts, this is a great idea, as it avoids the flakiness of Bluetooth connections and means your device no longer needs to be the middle man. Generally speaking, this should reduce latency.

This design will also keep you from needing to worry about which device the controller is synced to when you switch from mobile to Chromecast, as the controller will follow Stadia, not your device.

You can use it via USB

Now that the cat is out of the bag for Stadia, Googlers from all backgrounds are likely to begin sharing new knowledge about the service and its hardware. Such is the case for a new commit posted to Chromium Gerrit source code management yesterday afternoon.

The folks at Eurogamer were also able to confirm that the controller worked as expected when they connected it to a Mac.

It’s comfortable in the hands

The Verge likened Stadia’s hardware both to recent Xbox One and PlayStation 4 controllers.

Surprisingly, the Stadia controller feels and looks great. […] It has a heft and texture similar to recent Xbox One gamepads — specifically the one that released with the Xbox One S redesign — but with the thumbstick layout of Sony’s DualShock 4.

Eurogamer agrees with the Xbox One take, feeling that the controller should feel familiar if you’ve bought into Microsoft’s console.

Having used the controller, I’d say that what it lacks in distinctive looks, it makes up for in terms of response. The feel of the controller, right down to the plastics, is quite Xbox-like and if you’re used to that pad, you’ll easily be at home with this one.

You’ll need an app to set up the Stadia controller

Phil Harrison told The Verge that in order to get the controller online, you’ll need to use a “companion app” which will connect to the controller and configure it for your WiFi. This is very similar to the current Chromecast and Google Home setup via the Google Home app. Such a Stadia companion app would make sense, as you’ll likely need to configure each controller’s active user.

In an interview with The Verge, Harrison says you’ll pair it with the Stadia network using a companion mobile app, which will connect the controller first to your local Wi-Fi network and from there to Google’s Stadia service.

During yesterday’s presentation, we were able to see that the Stadia controller will feature all the usual buttons found on today’s traditional game controllers. Beyond these, the controller features three extra buttons. The screen capture and Assistant buttons were explained on stage, leaving just the Stadia home button. 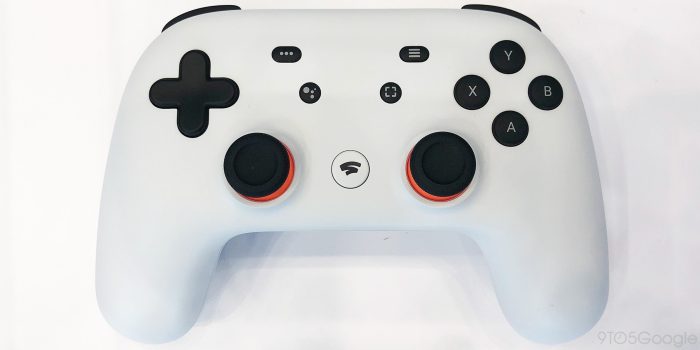 In an interview with Eurogamer, Google’s Majd Bakar tells us that when the controller is connected to WiFi, the home button will signal your Chromecast to launch Stadia. No mention is made of how Stadia will handle more than one Chromecast in a household. Perhaps this is another area where the companion app will come into play.

And when you hit that home button, it knows there’s a Chromecast there and it immediately launches our client on Chromecast. You’ll see the UI and then it immediately takes you into the game and you can navigate the UI using the d-pad.

One of the most overt tidbits from yesterday’s presentation was the inclusion of the Konami Code (Up, Up, Down, Down, Left, Right, Left, Right, B, A, Start) on the underside of the controller. Entering this code (minus the Start button of course) on the Stadia page of the Google Store brings you to a spinning model of the controller.

They only slipped in a quick look at the back, but Google's #Stadia controller has the Konami code on it. Neeeerrrrrrrrdddsssss! pic.twitter.com/Q8rKzicQZY

The Verge notes in their hands-on that the Konami code was not seen on the controller they were able to use at the event. In all likelihood, the Konami Code sticker will only be present in that video, and will be replaced by an FCC certification sticker later on. Speaking of the FCC…

It hasn’t been certified by the FCC yet

Knowing that the Stadia controller primarily connects via WiFi, there was potential that it could be the mystery device that passed through the commission earlier this year. However, in multiple places, Google notes that their controller has not yet been approved by the FCC. This means the controller is still a few steps away from being released and sold.

This device has not been authorized as required by the rules of the Federal Communications Commission. This device is not, and may not be, offered for sale or lease, or sold or leased, until authorization is obtained.

We’ll remain vigilant for future FCC listings that could give us a better idea of when we can expect to see the Stadia controller.