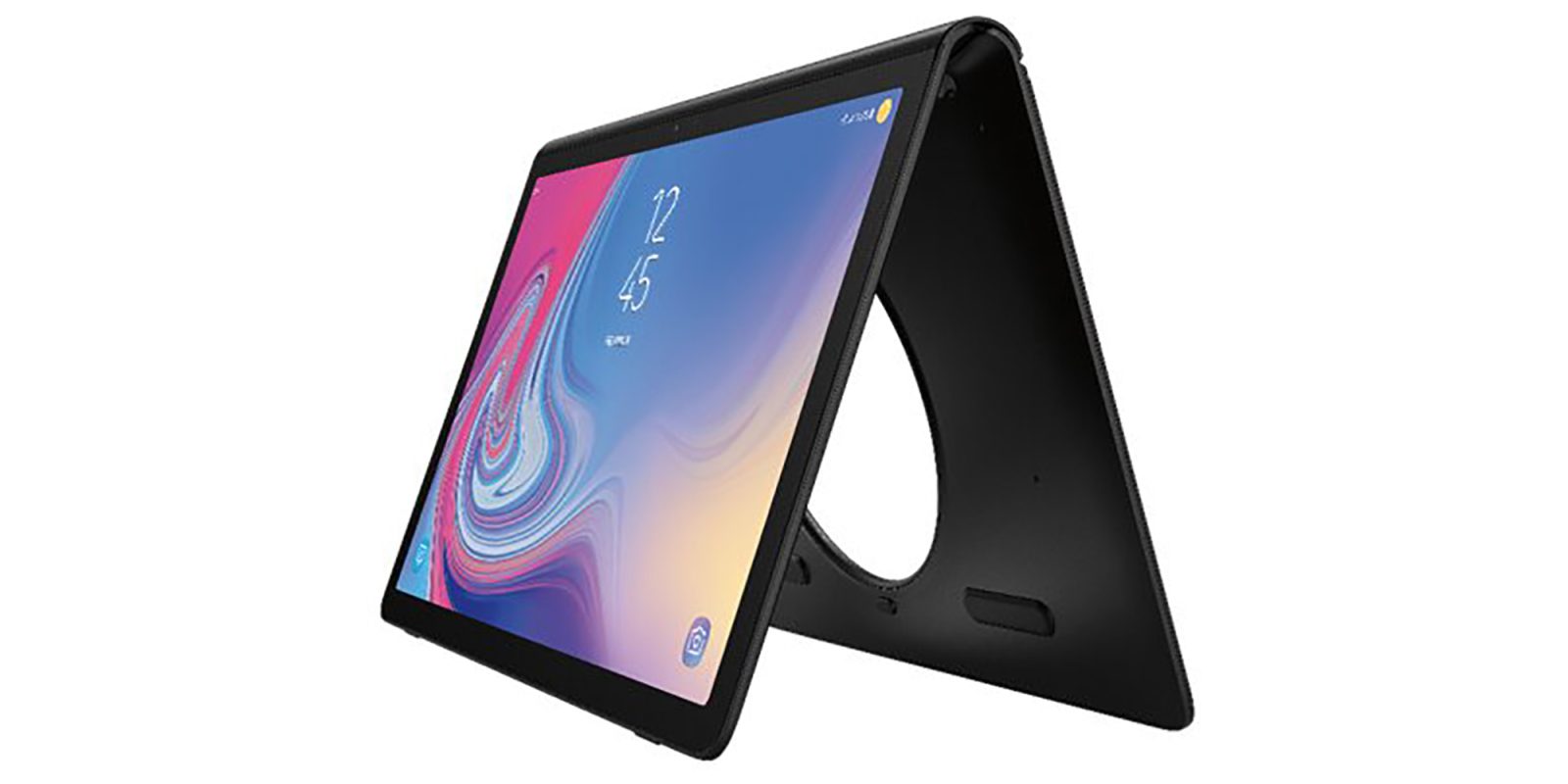 The launch issues surrounding the Samsung Galaxy Fold doesn’t mean that the South Korean tech giant is shying away from devices with folds. The Samsung Galaxy View2 has leaked in renders showing a folding design — that said — it doesn’t include an actual folding display.

Thanks to leaks courtesy of SamMobile, the upcoming Samsung Galaxy View2 tablet has been unearthed showcasing the massive 17.5-inch display and folding kickstand design. The ergonomic hinged stand allows for better standing and stowing of the display.

While the design is pretty uninspired, there really isn’t a great deal you can do with such a large display. The display though is most definitely the main event on this supersized tablet.

As for the kickstand, it can be set at 30-degrees for better viewing angles and stable placement on a desk or table. This means that with a Bluetooth or connected keyboard you can achieve a similar experience to that of a standard laptop or Chromebook. The kickstand does come with quite a large hole, which will likely allow for better handling or grip when transporting such a large display.

The Samsung Galaxy View 2 is expected to come to AT&T in the United States, with branding found on the rear of the tablet shell. It does remain unclear if we’ll see an unlocked version of this mega tablet though. 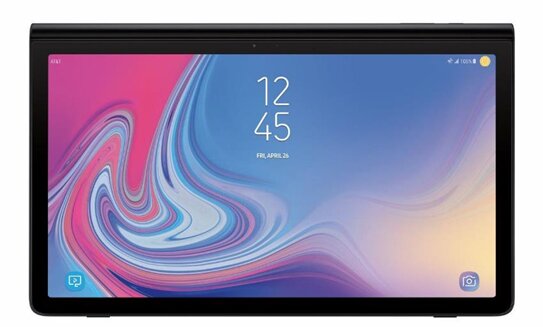 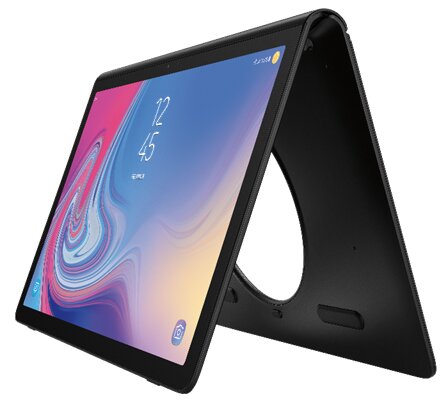 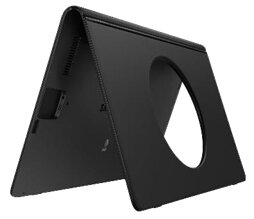 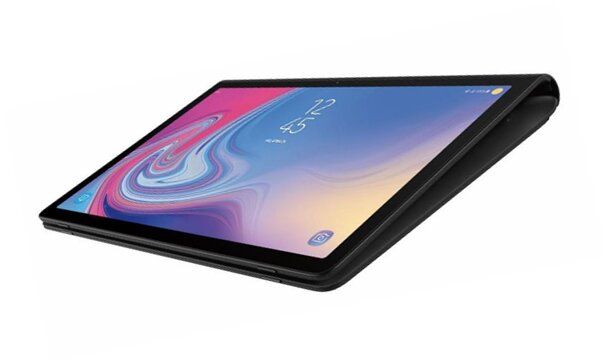 In terms of hardware, the Samsung Galaxy View2 is rumored to come with the Exynos 7885 chipset and 3GB of RAM. That doesn’t genuinely sound like a great deal of power considering the size and potential target market for such a large tablet device.

It will be interesting to see if this is touted as a productivity Android tablet or simply an entertainment option for the avid media consumer. Is there even enough of a market for a tablet such as the Samsung Galaxy View2 to exist?