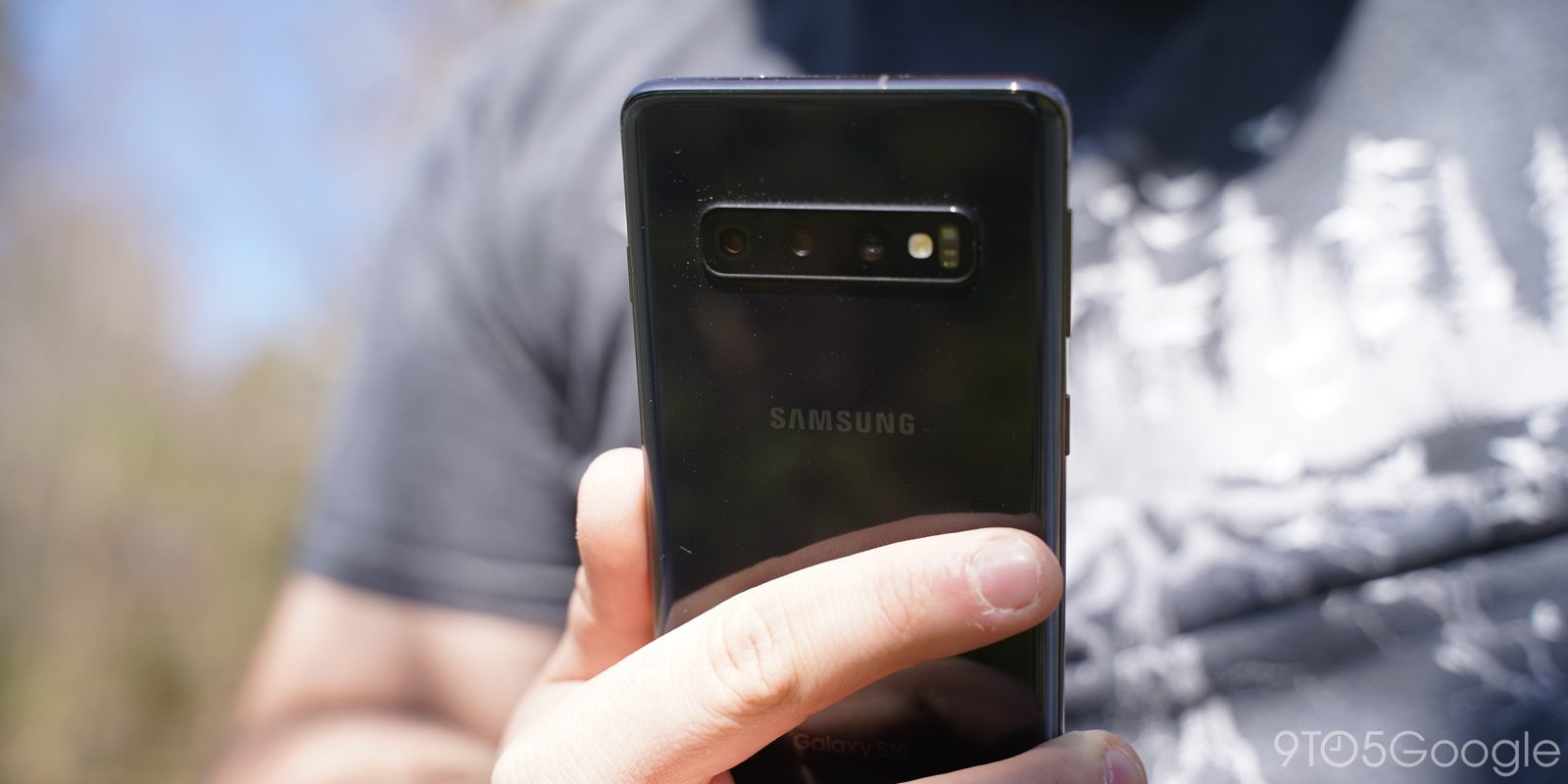 After years of strong sales, the Galaxy S9 was a bit of a disappointment for Samsung. Now, a report is claiming that sales of the Galaxy S10 family so far are about on par with what came before it.

Counterpoint Research reveals in a new report that first-week sales of the Galaxy S10 family are roughly 16% higher than the Galaxy S9. However, that’s mainly because there’s another model available this time around. The Galaxy S10 and S10+ are selling almost identically compared to the S9 and S9+.

Apparently, the Galaxy S10+ is the best-selling device in the lineup, while the $749 Galaxy S10e is the worst-selling of the family. However, as the report points out, the Galaxy S10e isn’t “cannibalizing older models like the S8 or the S9” which, in turn, is helping Samsung gain market share. Despite the fact that the S10e is selling the fewest units, it’s helping Samsung to get an edge on last year’s numbers.

Of course, these are just first-week sales of the Galaxy S10. More than likely, especially thanks to less intense competition, the Galaxy S10 is going to end up selling better than the somewhat disappointing Galaxy S9 lineup. Apparently, the device is on track to ship 40 million units this year.

Samsung’s Galaxy S10 series had a successful debut in the US, according to Counterpoint’s new weekly US smartphone model tracker. The new S10 series sold 16% more in the first week of its sales compared to last year’s sales of the Galaxy S9 series… Sales of the S10 Plus is the highest among the three and accounts for 50% of volumes of the series. The S10e is selling the least out of the three. However, it is the additional S10e volumes that helped Samsung get the gains compared to the S9 series sales. Our data reveals that the combined sales of the S10 Plus and the S10 are similar to that of the S9 Plus and the S9.