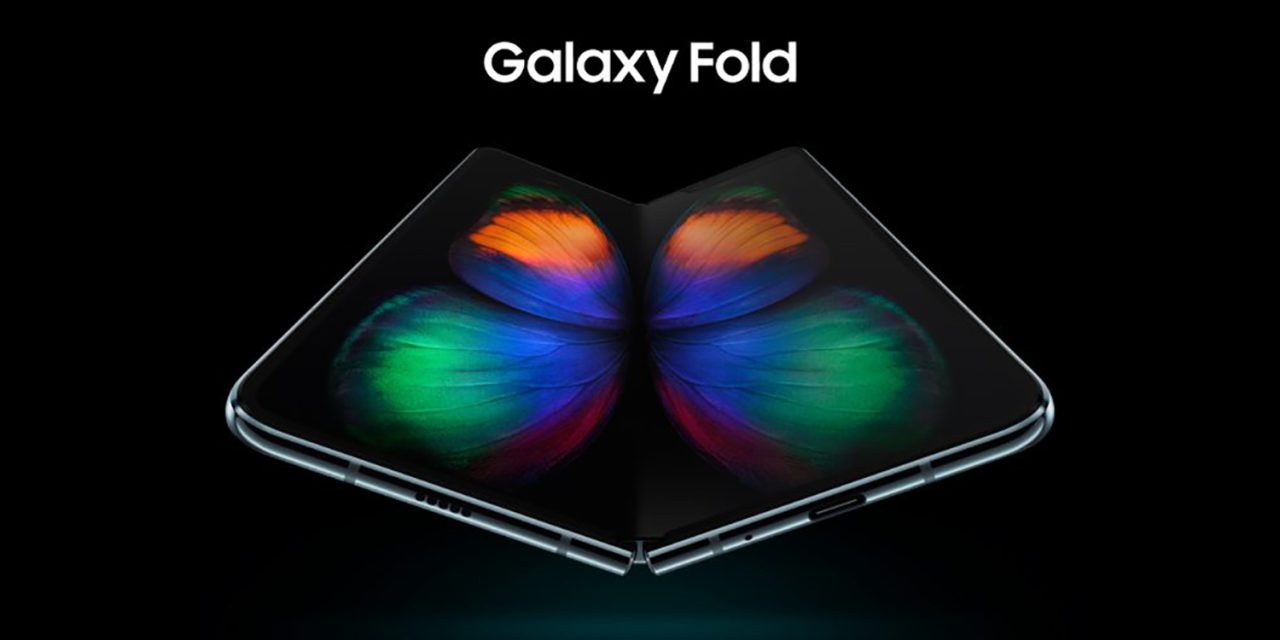 According to the Wall Street Journal today, Samsung is officially delaying the Galaxy Fold launch in the US until further notice following some major display issues that popped up last week. Yikes.

Originally, the Samsung Galaxy Fold was set to launch in the US on April 26th, but it’s certainly looking like the company won’t hit that date. WSJ cites sources which claim that Samsung is delaying the Galaxy Fold until “at least next month.” Samsung hasn’t officially confirmed the news, but given last week’s display issues and the reveal that its launch in China has been delayed, there’s no reason to think this isn’t true.

Update: Samsung has provided an official statement on the decision to postpone the Galaxy Fold. This applies worldwide and the company says that it won’t ship out pre-orders until these display issues are resolved. From early findings, Samsung seems to pinpoint issues relating to “substances” inside the device affecting the display, as well as an impact on the hinge.

We recently unveiled a completely new mobile category: a smartphone using multiple new technologies and materials to create a display that is flexible enough to fold. We are encouraged by the excitement around the Galaxy Fold.

While many reviewers shared with us the vast potential they see, some also showed us how the device needs further improvements that could ensure the best possible user experience.

To fully evaluate this feedback and run further internal tests, we have decided to delay the release of the Galaxy Fold. We plan to announce the release date in the coming weeks.

Initial findings from the inspection of reported issues on the display showed that they could be associated with impact on the top and bottom exposed areas of the hinge. There was also an instance where substances found inside the device affected the display performance.

We will take measures to strengthen the display protection. We will also enhance the guidance on care and use of the display including the protective layer so that our customers get the most out of their Galaxy Fold.

We value the trust our customers place in us and they are always our top priority. Samsung is committed to working closely with customers and partners to move the industry forward. We want to thank them for their patience and understanding.

It’s unclear when Samsung plans to reschedule the US launch of the Galaxy Fold, but the report says that it is “expected” in the coming weeks. A firm date hasn’t been set by Samsung, however, as the company is still awaiting the results of its ongoing investigation into Galaxy Fold display problems.

These display issues first popped up with four different reviewers that had been using the Galaxy Fold for less than two days. While the exact reasons for the display failures differed, some relating to user error, it’s still been a huge cause for concern with this new $2,000 smartphone.

Some of the worrying Galaxy Fold display issues