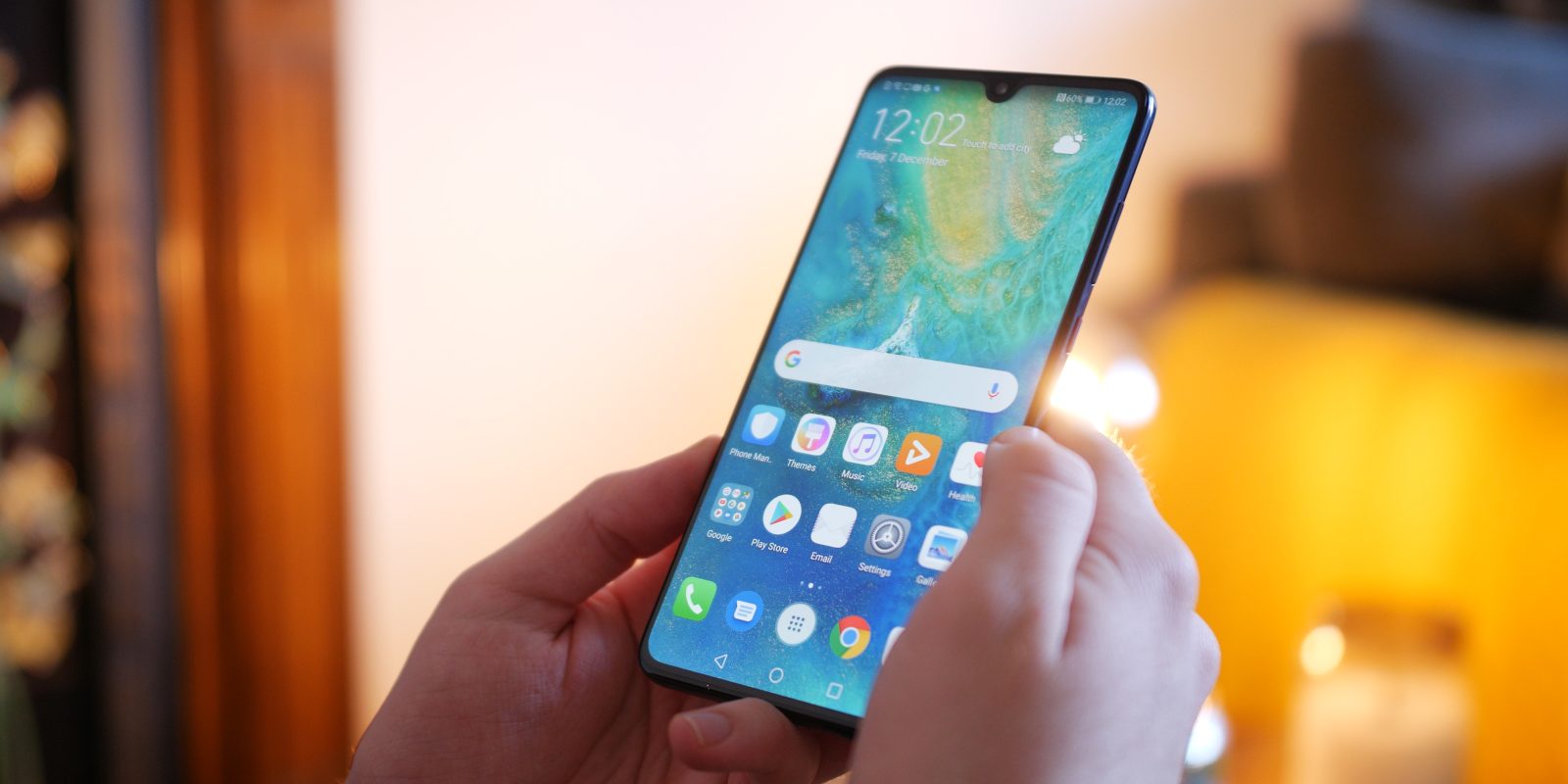 After Huawei announced that 49 of its devices would be receiving EMUI 9.1 in the coming months, we’re now already seeing the EMUI 9.1 beta rollout to a few select handsets.

The list does include a number of Honor handsets too. That was expected given that Honor is a subsidiary of Huawei, and all Honor handsets do run a slightly forked version of EMUI.

As for the list, it includes a number of devices that were previously said to be in testing. That said, as the EMUI 9.1 beta is only currently available in China, we’re not likely to see the stable release for a little longer yet.

According to The Android Soul (via XDA Developers), these are the devices currently testing the EMUI 9.1 beat update:

As this is a China-only rollout at the moment, we are not entirely sure if the EMUI 9.1 beta will head out globally or simply appear as a stable update in the coming months. Naturally, any Huawei or Honor users in China lack the ability to access Google Play Services natively, so we could see some quite different builds head to Western devices.