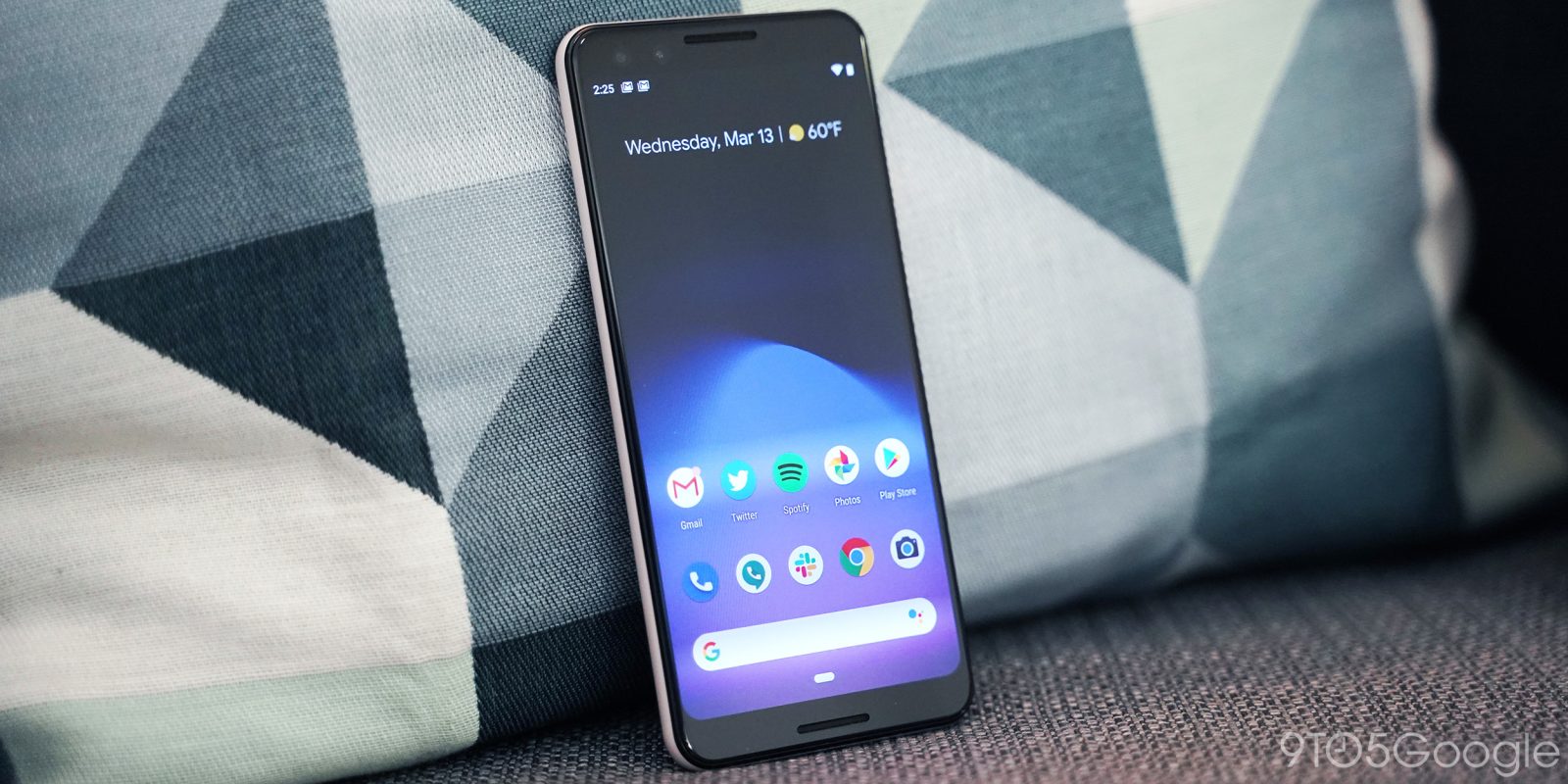 According to a report by Counterpoint Research, Google is now the #3 premium smartphone OEM in the US as of the end of 2018. This marks the first time that the Pixel has broken the top 5 for premium smartphone sales in the United States. OnePlus also hit a significant landmark breaking into the top 5 globally.

Apple still remains the number one premium smartphone OEM, with Samsung a close second. But this is the first time we have seen Google, and indeed the Pixel, beat out LG for the #3 spot in the United States. This very same research firm declared LG in third place in the US as recently as Q3 2018.

That points to a very healthy level of growth and sales of the Pixel 3 — as it launched at the very beginning of Q4 2018. To add to that success in North America, Google — and by extension the Pixel — is now a top 5 premium smartphone within Western Europe.

“The newest Google Pixel lineup was certainly successful in terms of disrupting the premium market space at Verizon,” according to Jeff Fieldhack, research director at Counterpoint Research earlier this month. “Google invested a lot of marketing money during Q4 2018 resulting in strong sales of the Google Pixel 3 lineup.” 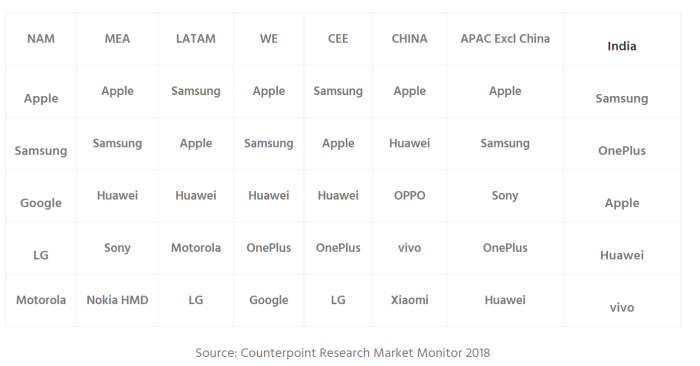 All of this information helps back up another report earlier this year that claimed the Pixel was the fastest growing smartphone brand in the United States with over 40% year-on-year growth. Things are most definitely looking especially rosy for the upcoming Pixel 3a and Pixel 3a XL if these figures and reports are anything to go by.

This is also backed up with OnePlus recently finishing Q4 2018 as a top five smartphone company within the high-end US market alongside the Pixel 3. Well, that flourish has continued as the brand is now officially within the top five globally for premium smartphone sales.

In terms of the research, the ‘premium’ smartphone sector accounts for devices sold over the $400 threshold. That, in reality, does include a lot of handsets. In fact, the competition is so fierce that it includes nearly 40 OEMs, which makes this feat even more impressive.

OnePlus still only holds a very modest 2% of the entire global premium smartphone share. However, that still accounts for a fair volume of devices sold globally.