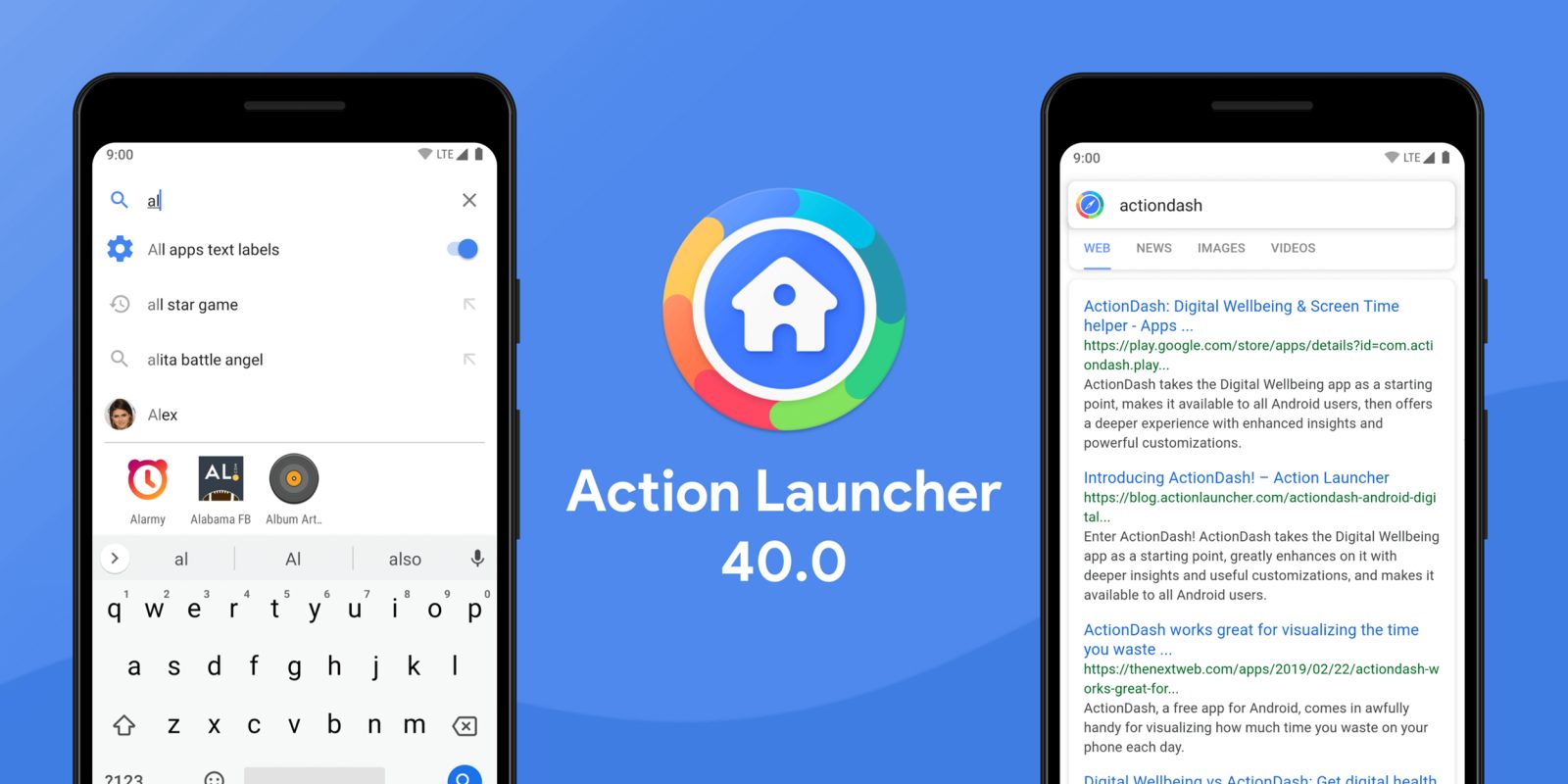 In the latest major update to the popular third-party Android launcher, Action Launcher v40 has now added a new ad-supported search model alongside a number of notable updates and improvements.

Top of the list of new additions will no doubt be the new app icon, which is a simple affair but adds more color and consistency. This is just the tip of the iceberg for this substantial update, though.

Action Launcher has over 5 million downloads on the Google Play Store, but in an official blog post, developer Chris Lacy explained that monetization has been an issue for the launcher replacement as well as all of these new features.

Because of this new monetization method for Action Launcher v40, the updated Action Search is now set to be free for all users. The feature allows you to search for almost anything from your home screen. That includes contact information, user settings and even the web without ever launching into another application. 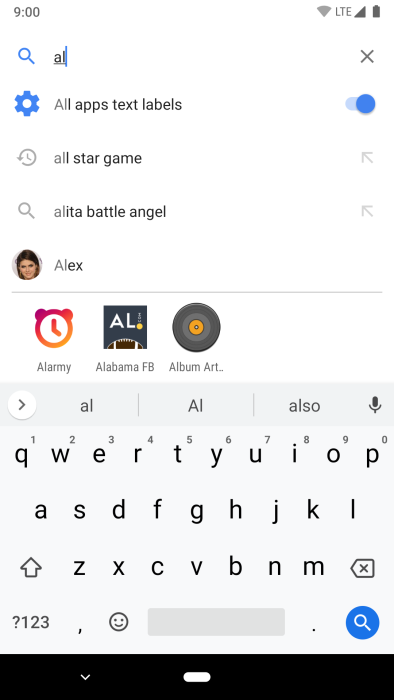 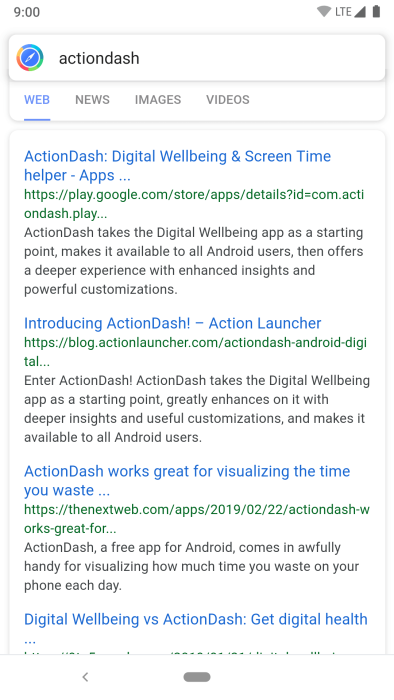 This is combined with Action Web Search, which is a custom built, externally hosted and themed web search solution that looks very much like a simplified Google Home feed or cut down page within Google Search in Chrome. When a user searches you may see ad-sponsored relevant content appear in the search results page.

Lacy, states that no data is collected from Action Web Search usage and that “Action Launcher has never had any concept of a user account or login. Action Launcher is incapable of linking the apps you load to your identity, and the same is true of your web searches.”

For those still concerned with seeing ads, you will still be able to make one-time in-app purchases to remove ads and get access to these great new features.

After community and user feedback, Action Launcher v40 also adds the ability to choose the applications default search engine. This also extends to this new Action Web Search feature. Native support for Bing and DuckDuckGo has now been added.

Action Web Search is the first foray into alternate funding methods by Action Launcher developer Chris Lacy, who explained in a further blog post that this alternate ad-supported method was needed to continue the level of development required on this ultra-popular Android launcher.