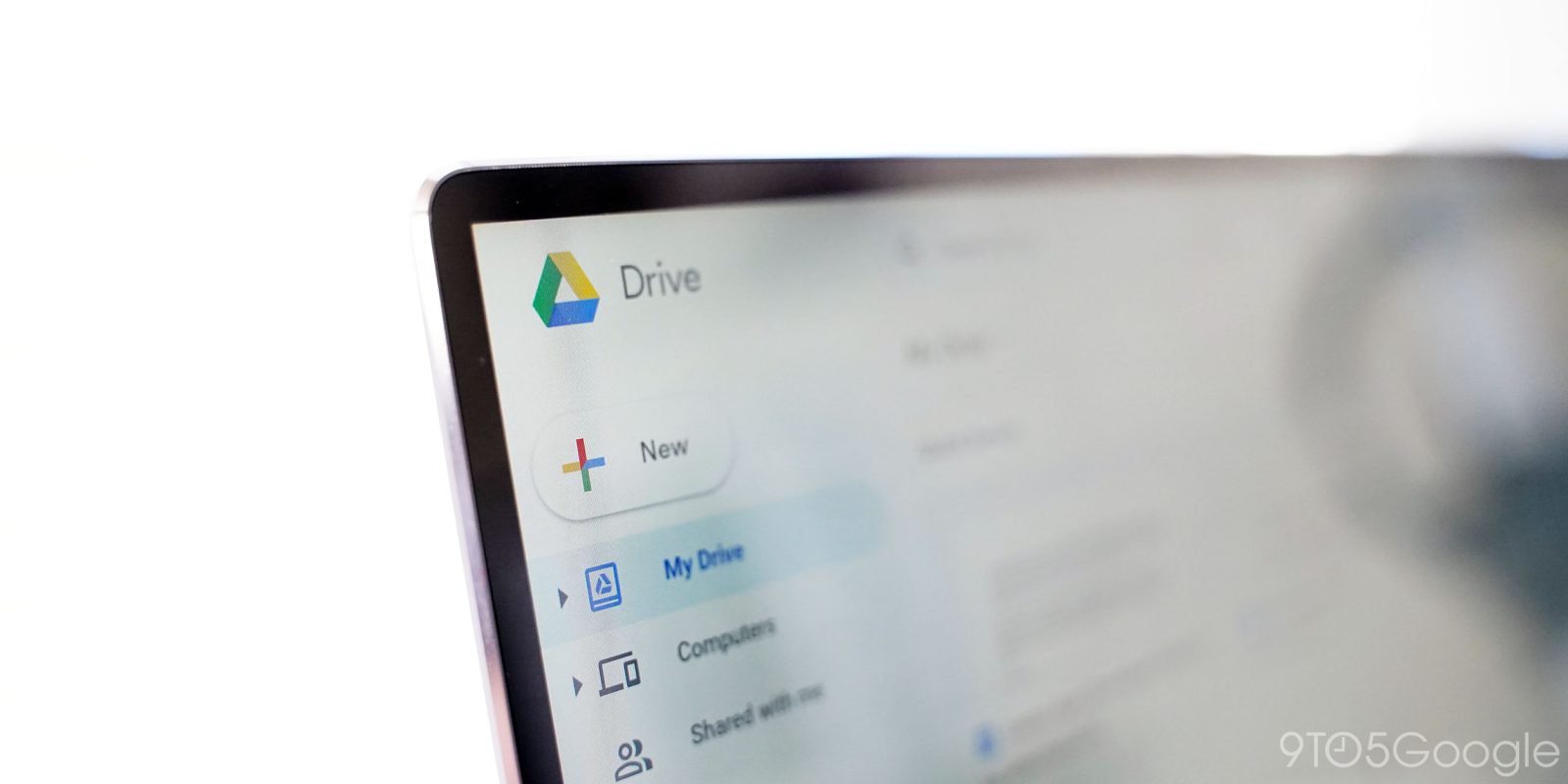 For enterprise G Suite customers, one frequently used Google Drive feature is “Team Drives.” The company today announced an upcoming rename to “shared drives” that better reflects how many folks are using the functionality.

Starting next month, end users will see “Team Drives” renamed to “shared drives” across Drive on the web, Android, and iOS. Those three platforms will see a new section titled “Shared drives” in the navigation drawer.

The iOS update is expected May 21st, while Android will begin on May 28th. Drive on the web will be updated in early June to reflect this change. Drive File Stream will see the rename beginning May 31st with version 31 in the navigation drawer.

For Google, this is “simply a name change” that will not change existing functionality. This rename is born out of end users telling Google that Team Drives are being used for “a lot more than sharing within teams.” The new scheme makes sense in the context of common conventions like ‘share calendars’ or ‘shared folder.’

Besides the visual change, Google notes how ends users will need to update “any desktop shortcuts that link to content inside of shared drives,” like external parties. Admins were issued a similar advisory today:

If your organization currently relies on file paths of content linked from Drive File Stream—like shortcuts, scripts, etc.—you will need to update your file paths to “shared drives” as soon as possible after May 31, 2019 to avoid broken paths.

This change will impact all G Suite editions in the coming weeks.