Google Drive for Android widely rolls out Material Theme and native camera for scanning, dark mode for some

The Google Material Theme began rolling out to Drive for Android in mid-March. It should be widely available today as a Play Store update that also leverages the native camera UI when scanning documents. Google is also testing a dark theme for Drive that’s not yet widely rolled out.

Compared to other Material Theme redesigns, the one for Google Drive is a significant revamp that switches primary navigation to a bottom bar. A nav drawer is still present, but Home, Starred, Shared, and Files are accessible as tabs.

“Home” is a feed of “files that are most important to you,” with Drive factoring last opened, frequently shared documents, and access by time of day. Google wants to leverage machine learning in the app to help users be more productive by not having to manually look for documents. Suggestions are shown as large, full-width cards that are great for previewing.

“Files” is the traditional view with top tabs for My Drive, Computer, and Team Drives for enterprise G Suite accounts.

Besides navigation, there is a new multi-colored FAB and a search bar that spans the width of the screen. An account switcher is at the top-right, while the navigation drawer links to Recent, Offline, Trash, Settings, and more. A revised action menu for files also “emphasizes the most frequently used actions at the top,” with buttons for stared and offline.

Release notes for version 2.19 also mention a better document scanning experience. Instead of using a camera UI that dates back to Ice Cream Sandwich, Google Drive will now use your device’s native app to take the initial picture. Once complete, users are kicked out to an editing view with cropping, rotation, and coloring tools. 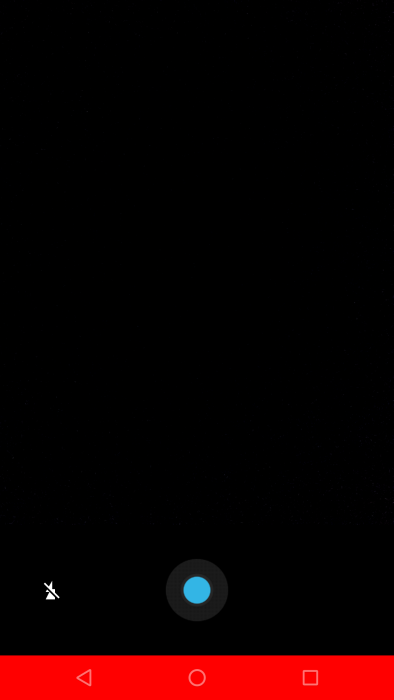 Some users on Android 9 Pie and later are encountering a dark mode for Google Drive. It is not yet live for all and requires Battery Saver or Night mode in Developer options to be enabled. Still in testing, it switches the white background to a darker gray. However, most users should see the dark splash screen.